The Jacksonville Sheriff’s Office has formally identified the deceased victims of the recent shooting at a Madden tournament as Elijah Clayton and Taylor Robertson.

Clayton and Robertson were competitors at the Madden event when a fellow competitor, David Katz, opened fire on August 26, killing them both and injuring multiple others before eventually taking his own life.

The Sheriff’s Office officially released the information on August 27, a day after the horrific event took place.

Clayton was better known as ‘TrueBoy’ by his Madden competitors, colleagues and fans, while Robertson played under the name ‘SpotMePlzzz’. 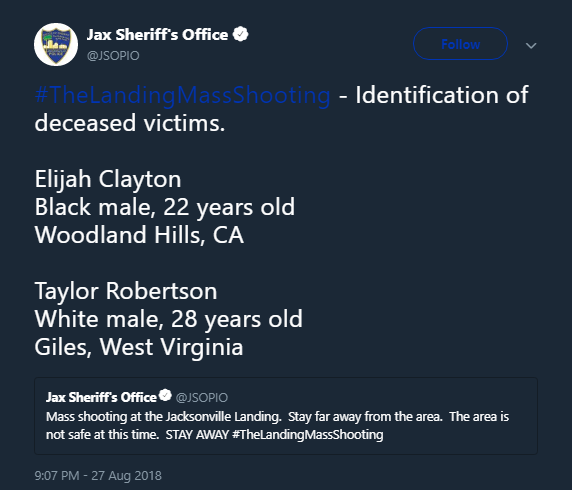 Robertson, 28, of Ballard, West Virginia, was well known in the competitive Madden scene and had racked up over $80,000 since 2016.

The Madden 2017 Classic champion competed for Dot City Gaming and was a proud father and husband. 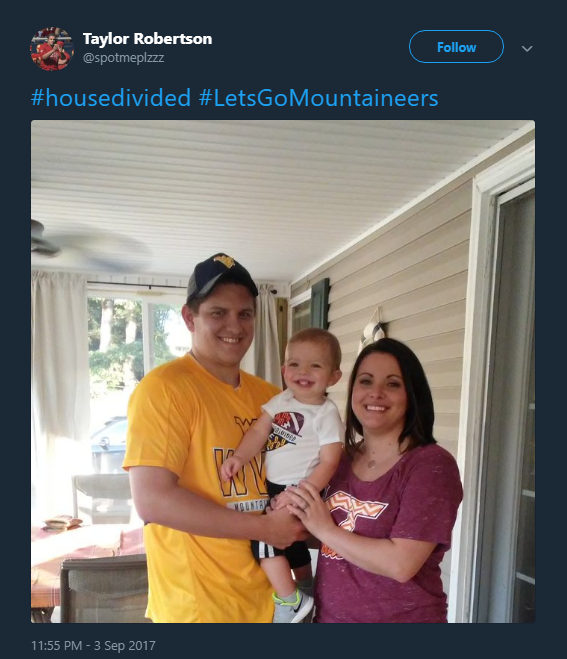 Clayton, 22, was a former member of the Calabasas High School Football team in California and and “one of the perennial top competitors” in the competitive Madden scene.

In an interview with EA Sports just last week, True described playing in the Madden Ultimate League playoffs as a “blessing” and stated ““I’m always laughing and joking around. I’m just me, a cool dude. There’s really nowhere to go but up, honestly.” 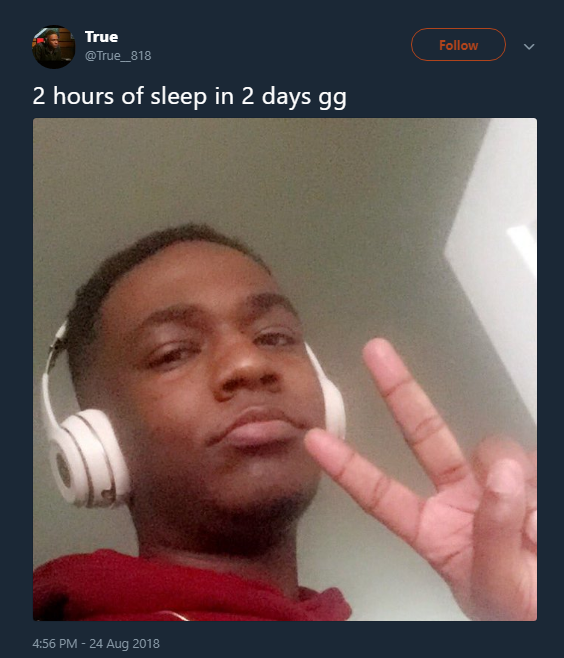 The Jacksonville shooting has rocked the gaming community to the core, with players and personalities from all areas expressing their shock and sadness.

The shooter, Katz, was eliminated in the early stages of the tournament. Jacksonville Sheriff Mike Williams has not yet commented on hee 24-year-old from Baltimore’s motive for Katz’s devastating attack.