A BBC Newsbeat report has shed light on a special education school in England, which explains why it has become one of the world’s first to implement a video game class.

The Richard Cloudesley School for special educational needs, located in north London, has innovated its curriculum through the inclusion of video games – arguing pupils benefit from them in a variety of ways.

Video games – it seems – have been getting an increasingly bad reputation of late. Many political commentators are keen to place the blame on video games for the United States’ gun control issues. This culminated in US supermarket chain Walmart telling staff to take down ads for violent video games. 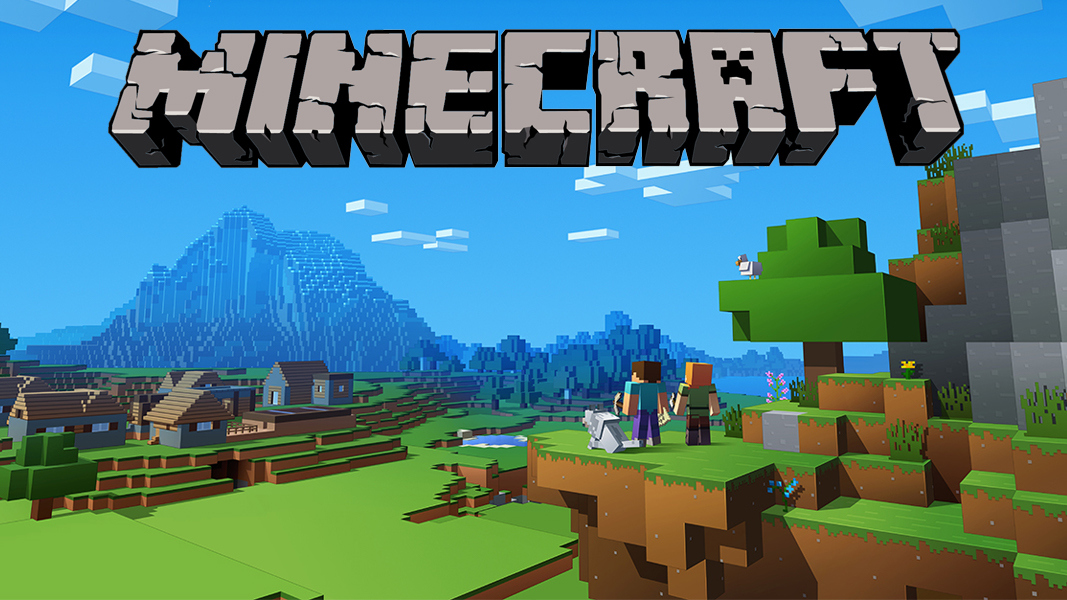 Minecraft is one of the games the school is using to teach the children.
[ad name=”article2″]

Just across the pond however, video games are not being scapegoated – instead being used to positively influence young people.

The BBC Newsbeat report has interviewed numerous staff and pupils as they explain why they have made the bold step. 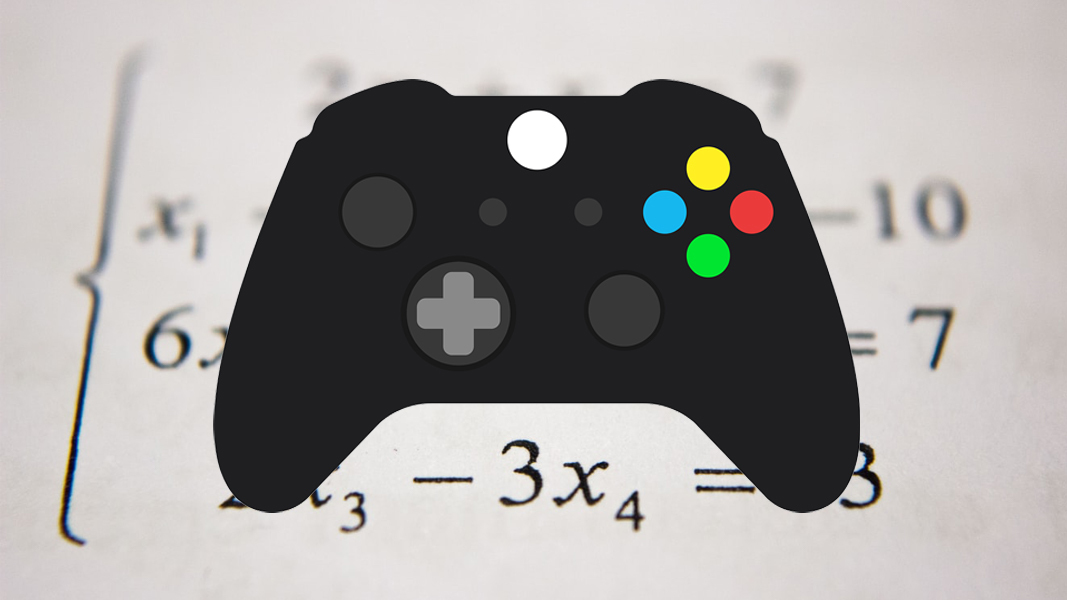 One student, Jack, explains that “(video game class) is more interesting and fun”. He also says that it gives him a chance to “play with friends a lot”, and he feels “happy” because of the increased communication opportunities provided by the gaming class.

Even casual gamers will recognize some of the games played, with juggernaut Minecraft one of the games the school is using to teach.

The school pays tribute to the development of gaming controllers specifically for disabled people, allowing social inclusion where it was previously much more difficult.

The school’s headmaster, Francis Gonzalez, argues that the video game class is still “very much about learning”, and that it is helping the pupils to understand “all of those things that actually have a huge impact on the rest of your life”.

The report comes at a time when video games are being widely criticized for negatively influencing young people, and encouraging violence.

However, if the Richard Cloudesley School’s precedent is anything to go by, we may see far more video game classes up and down the UK.