The Next Assassin’s Creed Game Has Been Confirmed by Ubisoft

The next game in the popular Assassin’s Creed series has been confirmed by developer company Ubisoft.

Odyssey was officially revealed by Ubisoft on May 31st via a Twitter post, along with a very brief teaser video and a caption that reads “See you at E3!”

See you at E3! pic.twitter.com/03NTPhCkCf

Since no additional information has been officially announced, it appears that fans will have to wait until the E3 gaming convention (June 12th-14th) to get a better look at the new game.

However, as is usually the case with Assassin’s Creed games, numerous details about Odyssey have been leaked in the days surrounding Ubisoft’s announcement.

Gaming news outlets JeuxVideoLive and Kotaku have reported that, according to their source, the game will take place during the time period of ancient Greece, a claim that has been supported by leaked images of official Odyssey merchandise. 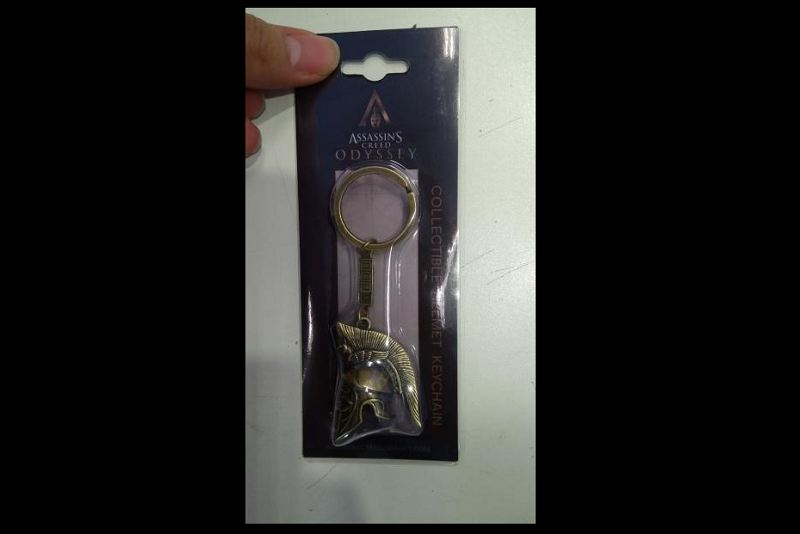 Additionally, the game will reportedly allow players to choose between a male and female main character and, for the first time in the franchise’s history, will give players dialogue options.

Despite the fact that Odyssey is set to be a sequel to the previous title Origins, it appears that the game will introduce new characters instead of bringing back old ones.

As far as a time-frame for the release date, sources claim that Odyssey will be released at some point prior to March 31st, 2019.

This leaves the door open for the game to potentially be released during the fall season of 2018, which would follow Ubisoft’s usual pattern for launch dates of previous Assassin’s Creed titles.