Sony came under fire after their latest PS4 update revealed voice chats might be recorded for moderation. However, they’ve since addressed the concerns and explained the feature in more detail.

It’s been a bit of a rollercoaster ride for Sony ahead of the PS5 launch. They kept fans in the dark about the price and pre-order details. Then, once pre-orders were available, they sold out at lightning-fast speed.

Now, right when it seemed like it would be smooth sailing until the launch, one last obstacle has surfaced.

The Verge reported that PS4 users who downloaded and installed the latest 8.0 update were baffled when they saw a message saying, “Voice chats may be recorded for moderation. By joining, you agree to be recorded.”

Not only did sony break every ps4 due to how bad the update was, they're even recording us #PS4 pic.twitter.com/006eQznRdf

To make matters worse, it seemed like the new voice chat recording feature would be carrying over into the PS5.

The controversial feature hasn’t been well-received, and it was a spanner in the works for many privacy-conscious users who demanded an explanation.

It was only a matter of time before Sony responded, and earlier on October 16, they did. It happened in the form of a lengthy blog post, and it started with an apology.

So apparently, in case y'all didn't know this beforehand. But apparently the newest Sony update to the PS4 and will continue onto 5 will be recording your voice while in party chat. pic.twitter.com/T0VIbwIpZe

“PlayStation gamers learned about this new function in an unexpected way following the recent PS4 8.00 system update,” they said. “We didn’t clearly communicate this feature or explain why we were introducing it, and we apologize for that.”

They explained what the feature is and why it’s not as concerning as people initially thought.

“We’ve been preparing to roll out a new feature on the PS5 console that enables gamers to report verbal harassment through a new Voice Chat reporting function,” they said.

“Its sole purpose is to help in reporting of inappropriate behavior, including actions that violate our Community Code of Conduct.” 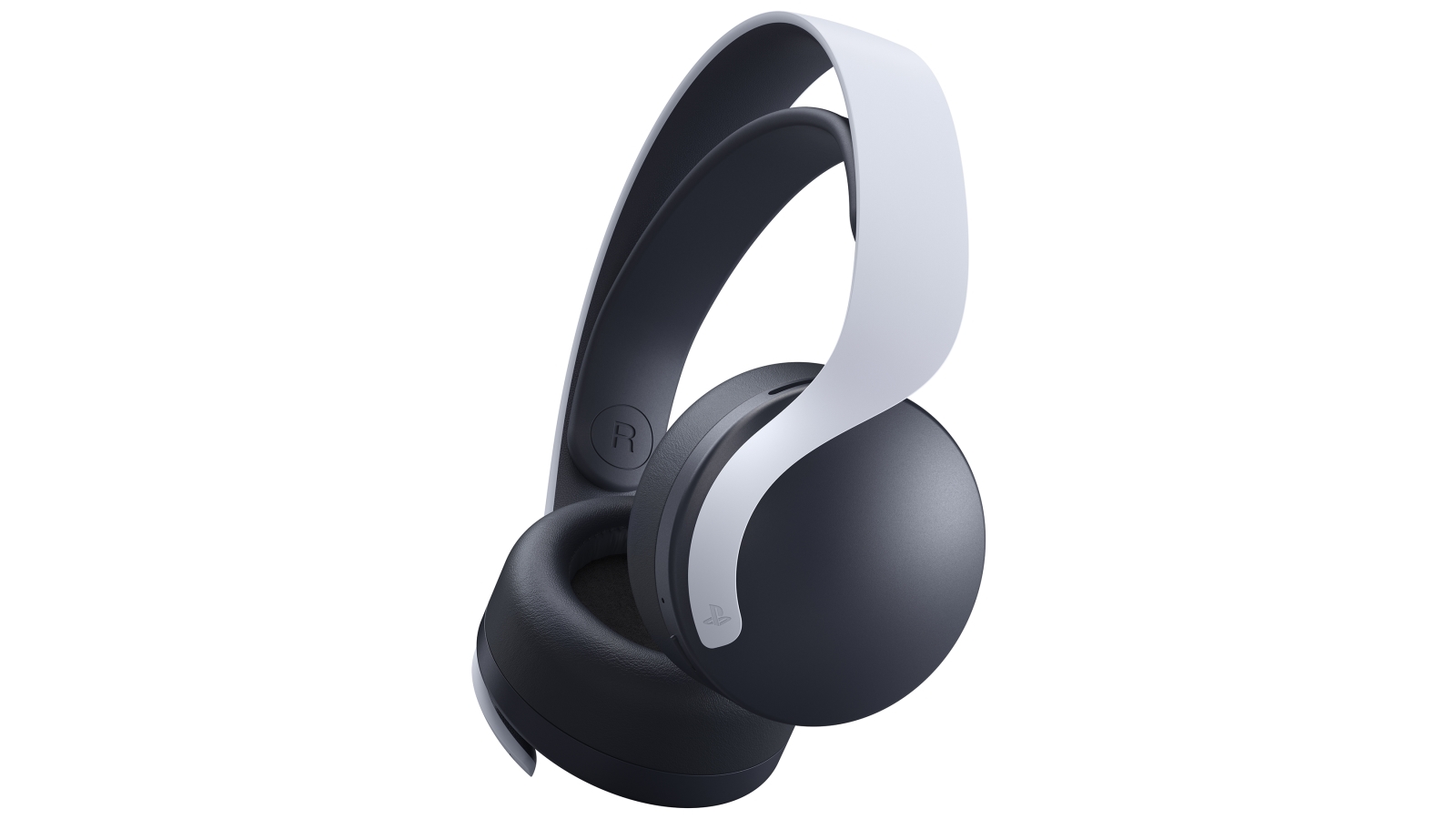 Sony’s PS5 Pulse 3D is the official one to use with the console.

“This feature will not actively monitor or listen in on your conversations – ever – and it’s strictly reserved for reporting online abuse or harassment,” they added.

“If a PS5 player needs to file a harassment report, they will be able to include up to a 40 second-long Voice Chat clip in their report — 20 seconds of the main conversation with the other player, plus an additional 10 seconds before and after the conversation selection.”

What’s more, players can only report something that has been said within a five-minute time-frame. Beyond that, all voice chat will be out-of-reach and lost in the abyss forever.

So, all in all, it seems like it was a bit of a false alarm. But in a world where privacy is more important than ever before, it’s never a bad thing for consumers to be conscious about their privacy, and it’s good to question companies about their practices.