What changed in the March 29 Fortnite update? v8.20.1 Patch notes

Epic Games have released a surprise patch on March 29 for PC, Xbox One, PS4, Nintendo Switch and mobile platforms aimed at fixing a number of bugs and issues that have been plaguing Fortnite fans for some time.

Epic Games announced the release of the patch on Thursday, March 28, stating that a new client update was coming that would include “bug fixes and stability improvements” for the game.

The patch, which required zero downtime, released at 2am PST / 5am EST / 9am GMT on all platforms, with Epic Games releasing a detailed list of all the issues that were addressed in the Fortnite update.

We have deployed a new patch to fix some bugs and stability issues. The list of fixes will be available soon.

This update will not require downtime.

One of the most requested fixes in the aftermath of the Fortnite v8.20 update was for Traps, which had stopped working when placed on a wall that had a ramp built directly in front of it. This issue was making it impossible for players to use traps in confined spaces, especially when someone had broken into your box to attack you.

Thankfully, this will no longer be an issue, as Epic have addressed it and fixed the problem, meaning your traps will once again work.

The Baller and Boogie Bombs

Another bug that appeared in the days following the v8.20 update was with The Baller, as players who were hit by Boogie Bombs while driving one were not ejected from the vehicle, and instead could drive around without consequences, as Turner ‘Tfue’ Tenney found out.

This will no longer be the case with v8.20.1, as players will now be thrown out of The Baller to start jiving once they get hit by one of the grenades. 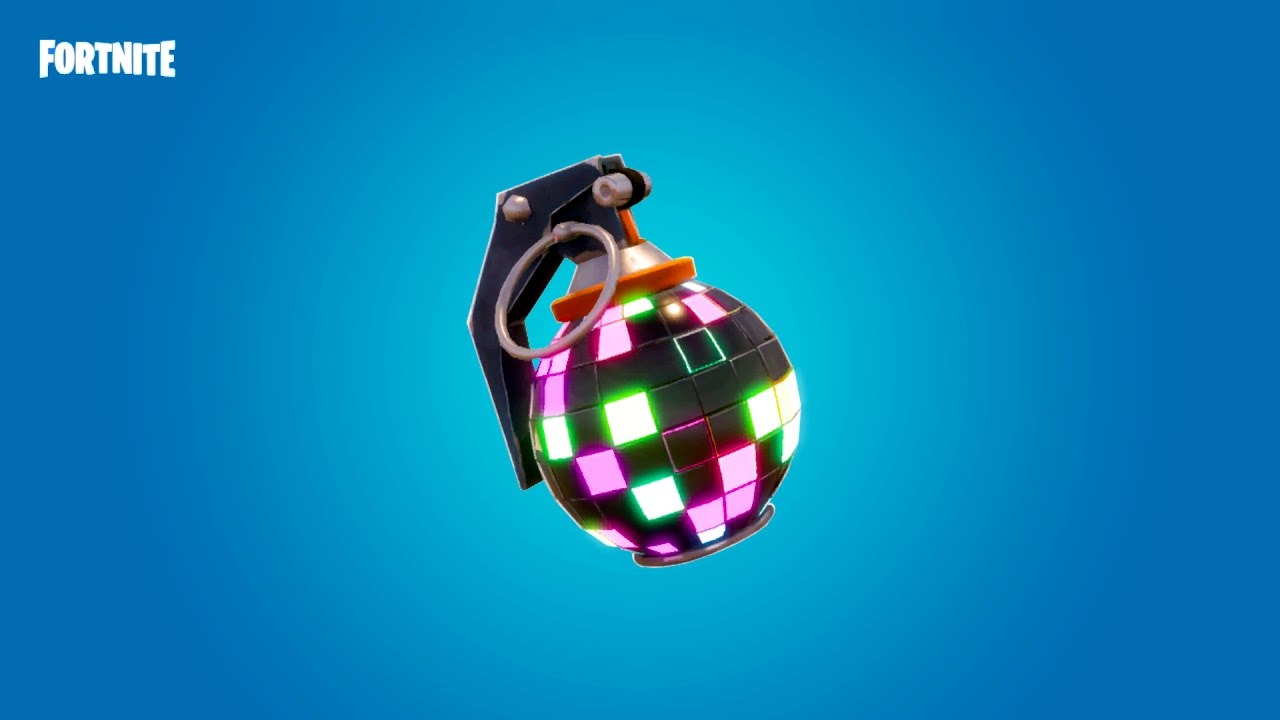 Boogie Bombs will once again eject enemies from The Baller.
[ad name=”article3″]

Epic have released a full list of the updates and fixes made in the v8.20.1 update, which covers all three of Fortnite’s game modes – Battle Royale, Creative, and Save the World. . You can read the patch notes below.