Fortnite Season 10 is just around the corner with a host of changes and updates to be expected – here are five weapons which could use some balancing in the new season.

Fortnite’s weekly patches and content updates keep the game fresh and allow Epic Games to quickly make adjustments to various weapons and items to ensure the meta is balanced.

In Season 9, many weapons – including the drum gun and combat shotgun – have received small alterations after players complained that they were too overpowered. With Season 10 fast approaching, here are five weapons that definitely need some tuning. 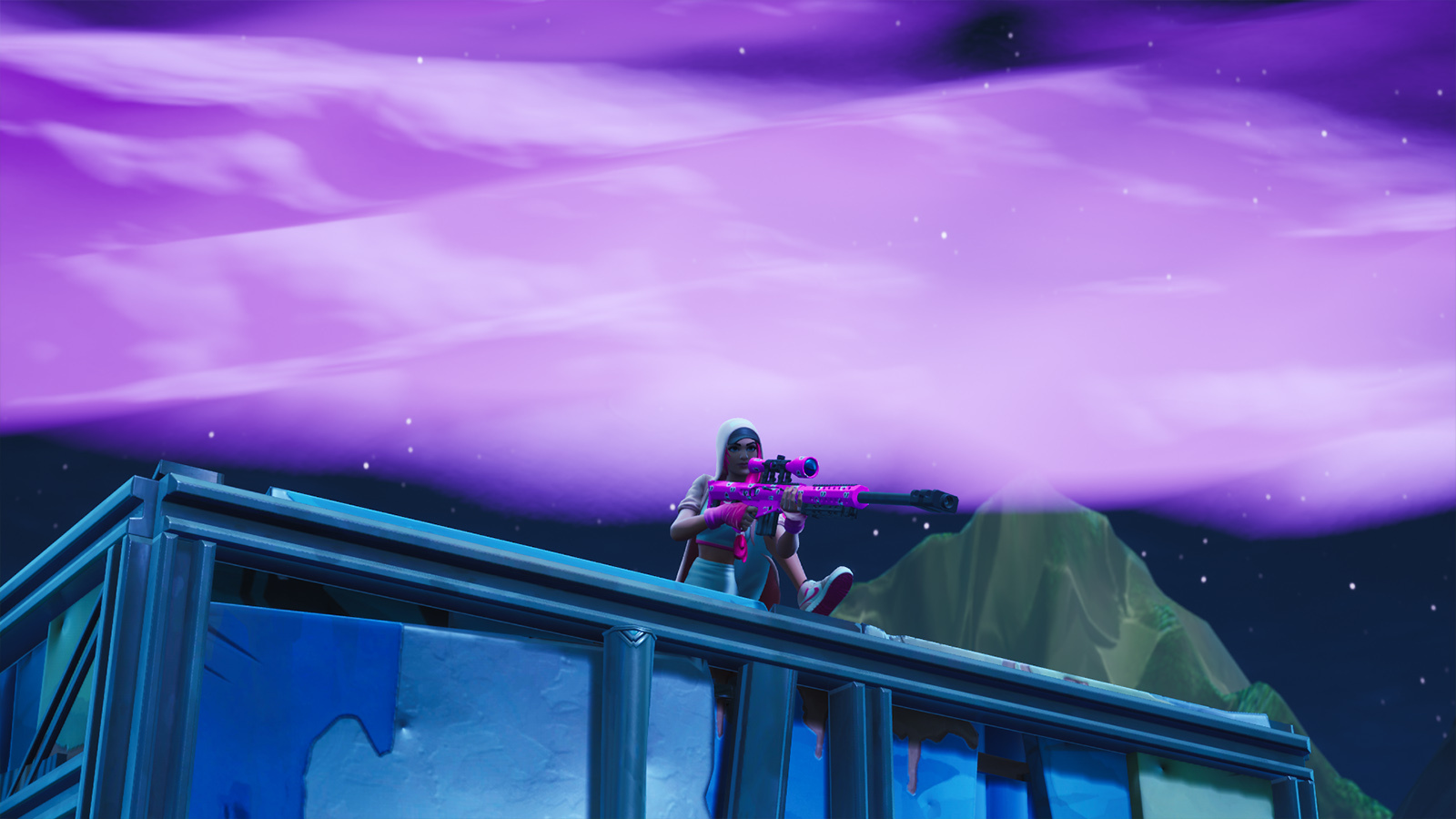 The heavy sniper is extremely powerful from any distance.
[ad name=”article2″]

First and foremost, we need to talk about the heavy sniper. The weapon was first introduced in Season 5, available in both Epic and Legendary variants. Since then, it hasn’t been adjusted in terms of stats, meaning it is capable of dealing at least 150 damage anywhere on an enemy.

Given the rarity of finding yourself on max health and shields during a regular game, having a weapon that is so powerful with little bullet drop needs to change. A nerf to around 140 damage per shot would suffice and give players who haven’t found max shield the chance to survive. 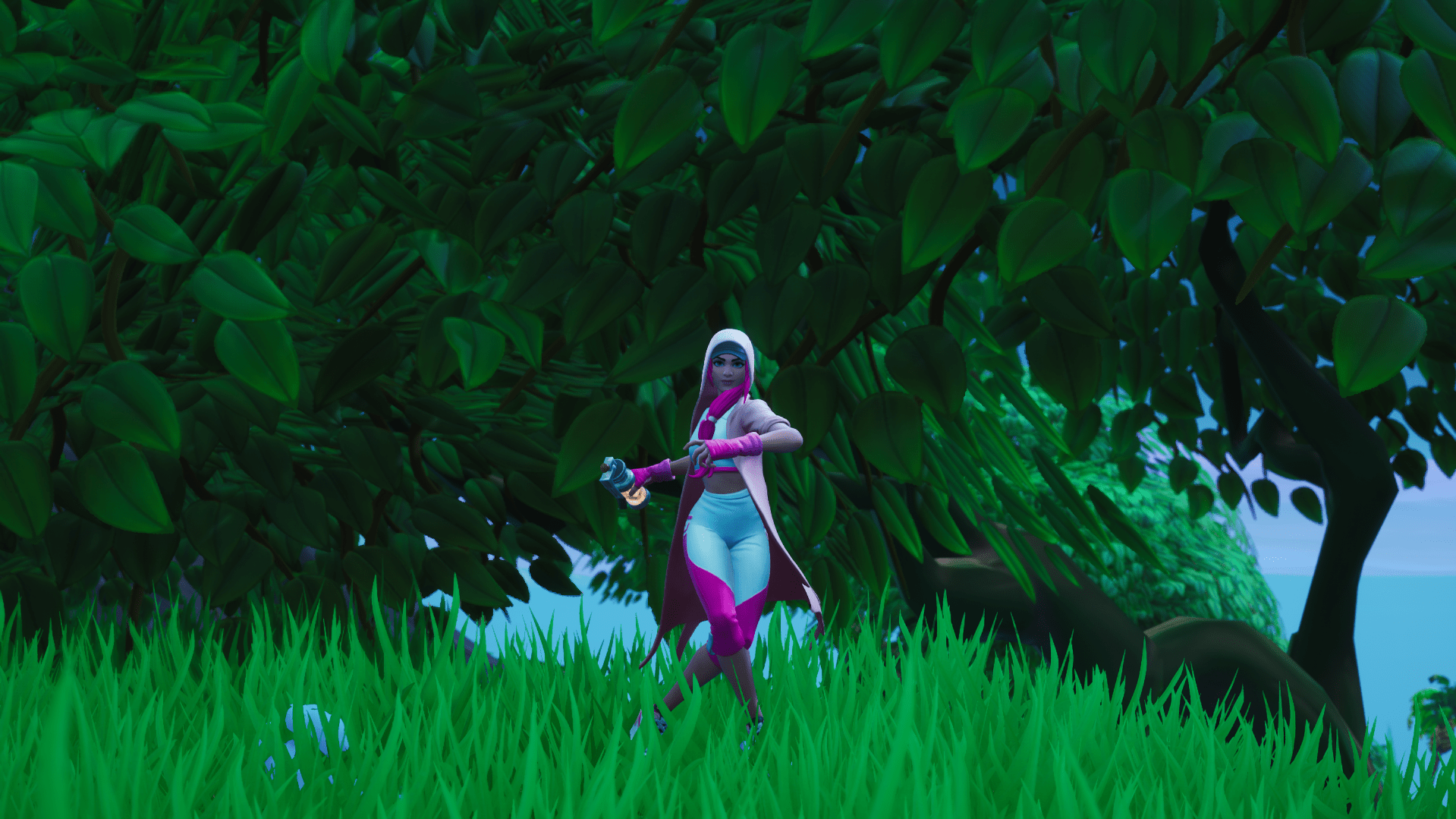 Stinks can quickly force a player out of his 1×1.
[ad name=”article3″]

Introduced back in Season 4, Stink Bombs are the perfect counter for enemies looking to turtle in their builds, meaning they play a massive part during hectic end games in tournaments. Dealing five damage per tick, they can quickly drain an opponent’s health by simply targeting their general location.

As you can carry a stack of six, and throw them in rapid succession, players often have no chance to avoid damage – unless they were nerfed in a future update. Adding a small delay just before damage is inflicted, similar to the current storm tick, would be one way to further balance this throwable. 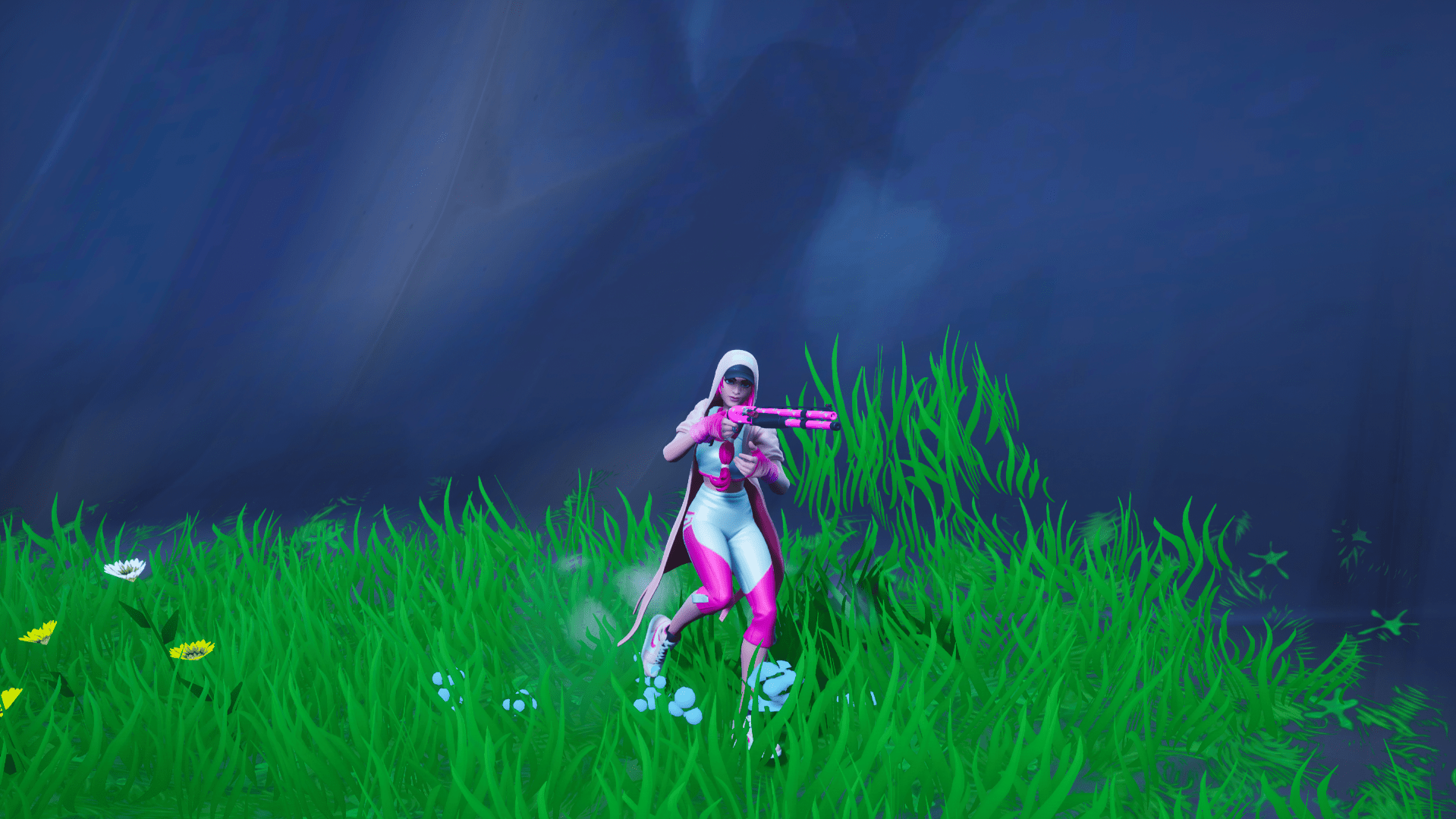 The combat is now the dominant shotgun in Fortnite.
[ad name=”article4″]

Controversially, the combat shotgun replaced the fan favorite pump back at the start of Season 9, rapidly changing the meta. The gun quickly become one of the most powerful weapons in the game, dealing huge damage – extremely quickly – from massive range.

Despite being adjusted over the course of the season, the combat remains the number one shotgun to have, even after the pump was reintroduced. A small change to the weapon’s fire rate and range would be ideal for the upcoming season to allow for a balanced shotgun pool. 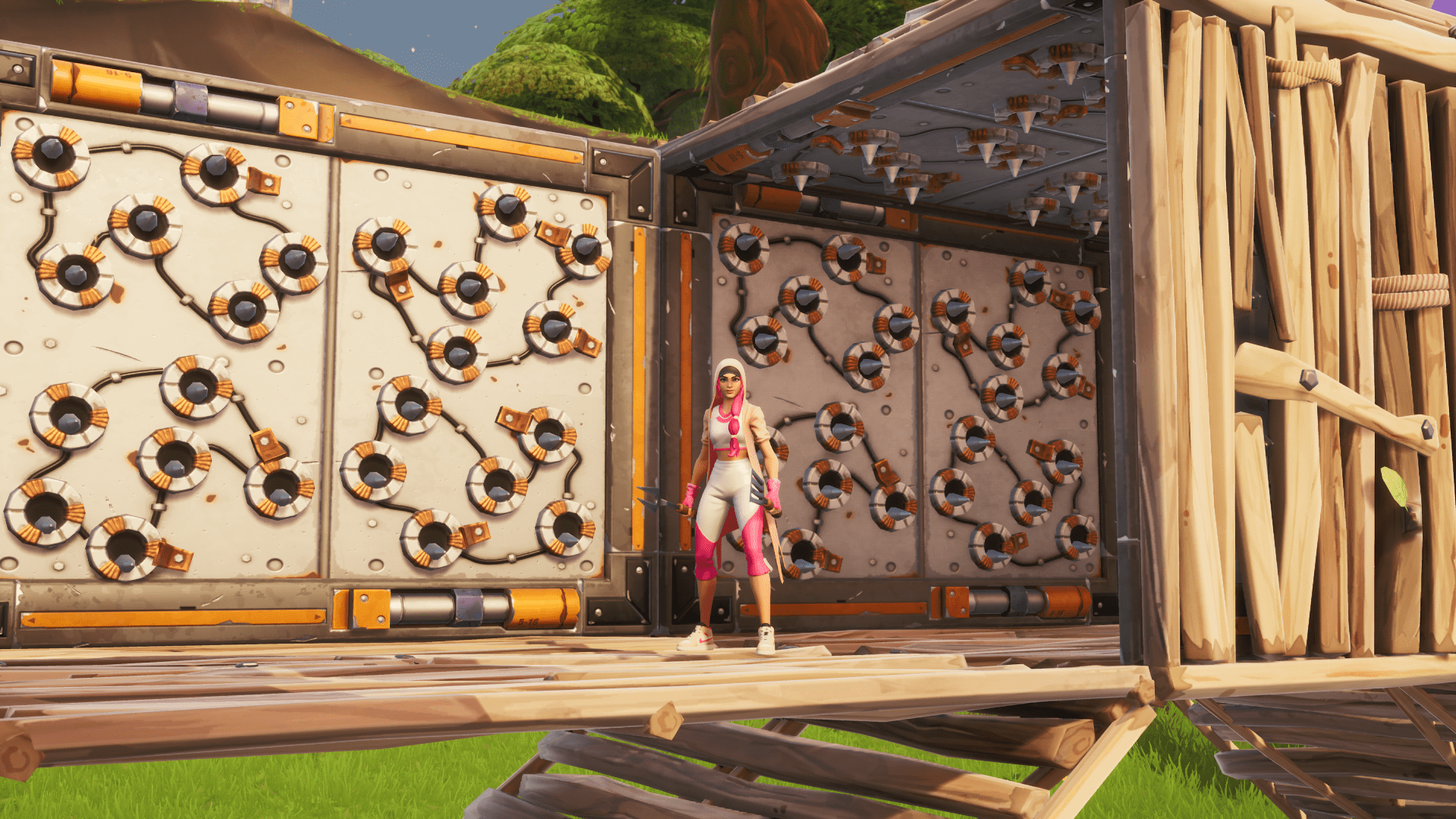 Traps can be used for advanced plays against your opponent.
[ad name=”article5″]

Present in the game since Season 1, damage traps have received multiple changes over the last year but continue to divide the player base. The uncommon item has become increasingly important in competitive play in order to counter players breaking into the safety of your builds.

However, 150 damage per trap seems excessive for an item that can be spammed at times. A damage reduction to around the 125 mark would mean 150 health is enough to survive one trap, while still allowing skilled players, who can hit their enemy with two traps, the elimination. 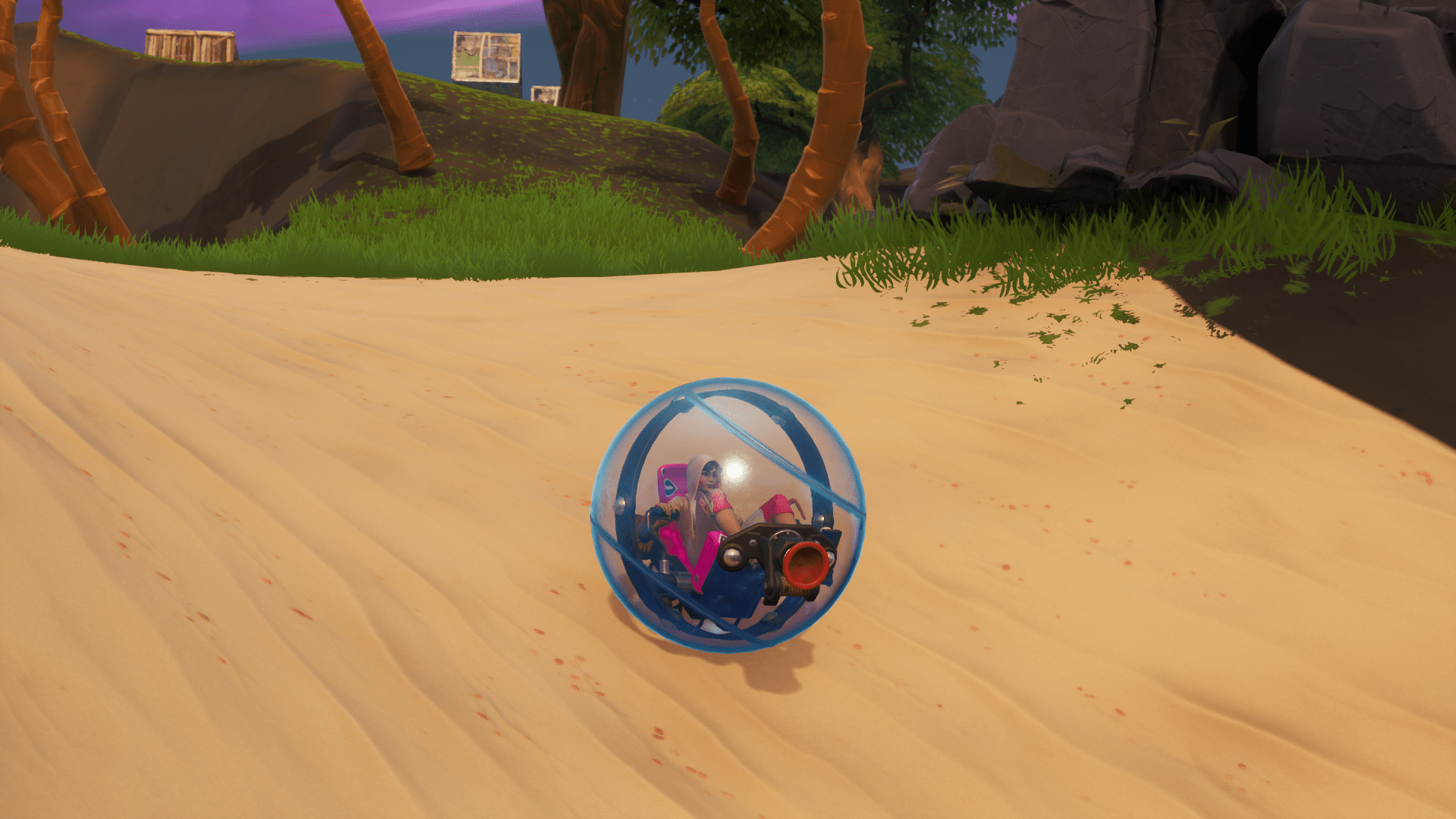 The Baller spawns right across the map.

The Baller vehicle was added to the game in Season 8 and revolutionized the Fortnite competitive scene, allowing players to gain easy placements points during tournaments by avoiding damage in the safety of their ball. Eventually, it was nerfed to 150 health, but The Baller still remains an issue.

Indeed, the balls can be easily broken, but many players are concentrating on safe passage to the safe zone rather than breaking their opponent’s vehicle. The primary focus on this vehicle should be navigating the first circles, not the hectic end game; adding a mechanic to break vehicles after the third circle would be welcome.

When does Season 10 start?

Fortnite Season 10 will likely start on August 1 with a major new update for the game, alongside a host of changes to the map, and likely some sort of new weapon or item.

There has been no official announcement from Epic Games so stay tuned to Dexerto for any developments.