Some Fortnite fans are calling on Epic Games to make changes to the way materials are farmed in the popular battle royale title.

Building is one of the most important aspects of Fortnite, and sets the game apart from other battle royales by giving players the ability to create their own cover.

Due to the importance of building, farming materials has also become a major part of the game, with players required to use their pickaxe to destroy items like trees or walls to gain materials that they can then use to build.

While building has become more and more important throughout the year and a half that Fortnite has been released, some fans believe that Epic Games have failed to update the farming system to match the advancements made in building.

Building in Fortnite is now much more prevalent than it was early in the game, with many perfecting their skills throughout the course of the seven Fortnite seasons.

While many would expect changes to the farming system to match the increase in building, Epic have done the opposite, actually lowering the farming rate, and reducing the number of materials players can receive from chests or supply drops from stacks of 30 to 20. 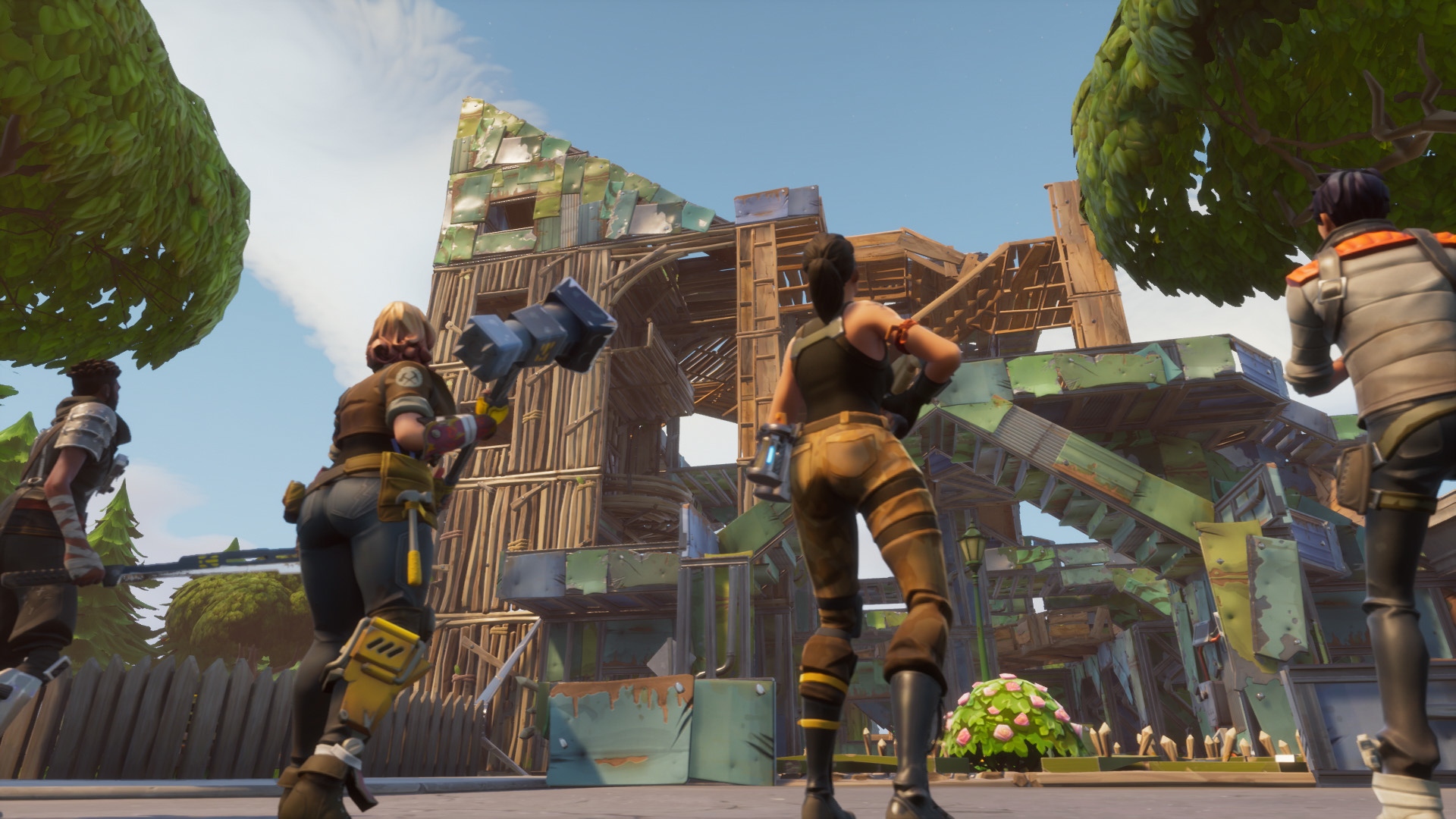 Building is an integral part of Fortnite Battle Royale.

This means players are forced to spend more time working to earn materials and less time actually playing the game, with many feeling that this part of the game has become boring and tedious.

There are ways Epic can fix this. Simply adjusting the farming levels to allow Fortnite players to gain materials quicker would solve this. They could also lower the maximum amount of materials a player could hold to ensure that every gunfight doesn’t become a massive building battle.

Whether Epic Games decide to make any changes to the system remains to be seen, but Fortnite fans are hopeful that the developers will make adjustments in a future patch.