The Baller gets major change ahead of Fortnite World Cup

Epic Games have rolled out their first major change to vehicles, with The Baller receiving a significant nerf ahead of the Fortnite World Cup.

Many Fortnite players would have been expecting the first change to be included in the latest v8.30 content update, but the only mention of anything vehicle related was Reboot Vans being scattered around the map to give players a second chance after being eliminated.

However, the developer has now revealed that they had implemented a hotfix for the game’s hamster ball vehicle, following complaints from members of the game’s competitive community. 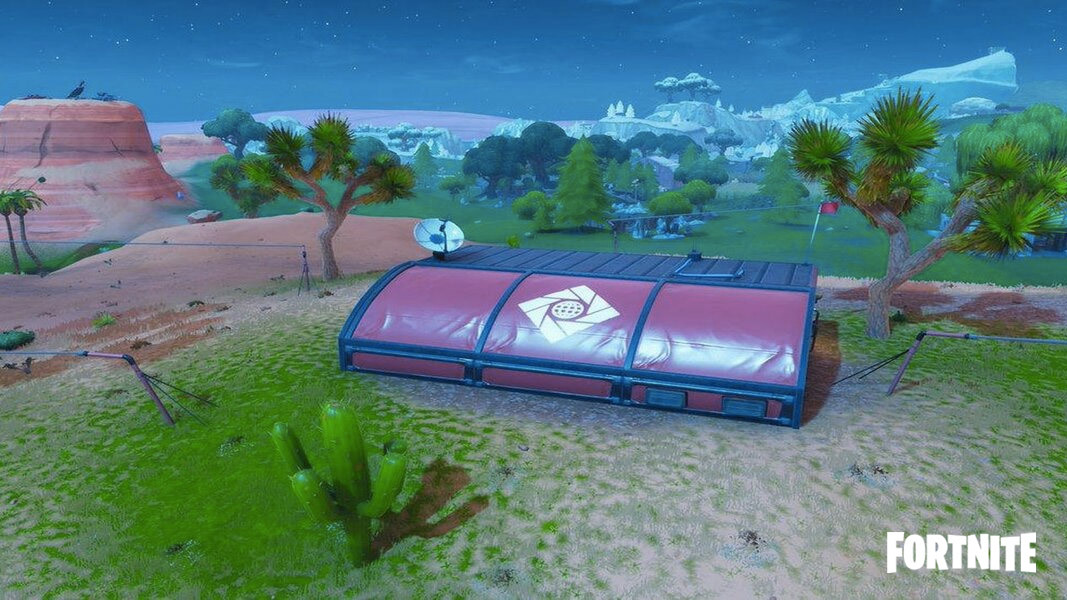 The Baller can be found near many Expedition Outposts in Fortnite Battle Royale.
[ad name=”article2″]

Baller finally gets a nerf in Fortnite

“We deployed a hotfix reducing the health of The Baller from 300 to 200,” Epic posted to the Fortnite BR subreddit.

“In the 8.20 patch notes, we said we would add the ability to shoot through the glass of Ballers in a future update. We’ve played with shooting through glass and it didn’t feel like the right solution,” they added.

The vehicle, which has had its problems in the past and was once temporarily removed from the game, now has less health. This means that those driving the vehicle will now be more vulnerable than they would have been in the past.

Members of the game’s online community have since given their feedback on the change, and it’s generally more positive than negative. 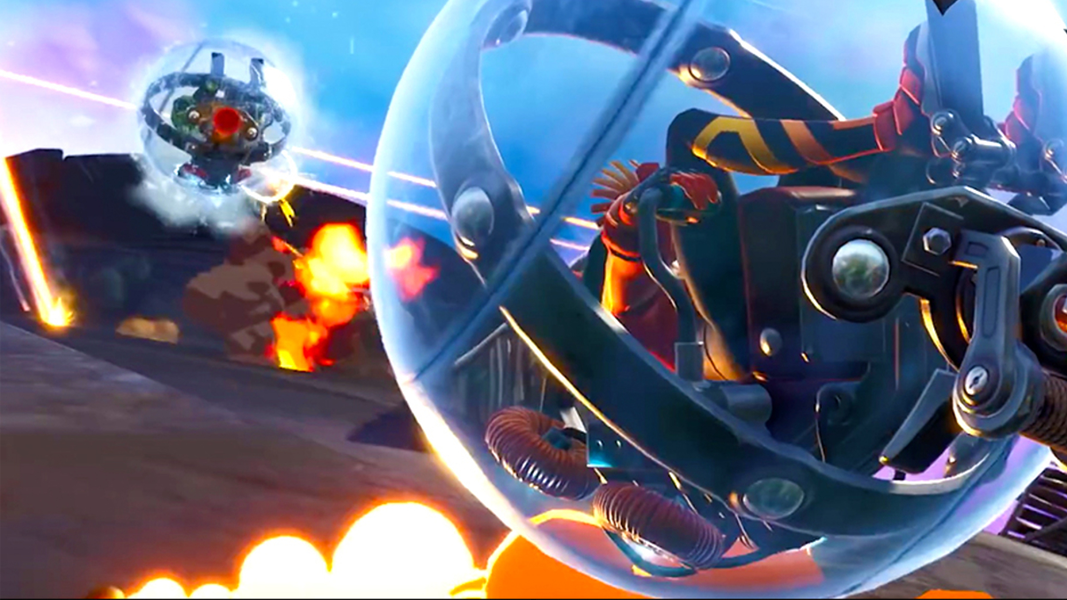 The Baller’s HP has decreased by a third. Which vehicle will change in Fortnite next?

One Reddit user described the change as a “step in the right direction,” while others suggested that simply removing The Baller from competitive would level things out.

After the developer confirmed that changes to vehicles were indeed on the way, in response to previous rumors, it’s now expected that further tweaks will be made by Epic Games ahead of the Fortnite World Cup tournament.

The competition is set to take place between July 26-28.