Twitch superstar Turner ‘Tfue‘ Tenney believes that Fortnite Battle Royale could become a much more fun game to play again if two specific weapons were sent to the Vault.

While Fortnite is the most popular battle royale game that’s ever existed, it definitely features some polarizing aspects that create divides of opinion among the player-base.

The constant addition, adjustment, and removal of weapons, items, vehicles, and game mechanics isn’t always met with universal agreement and praise, and some long-time players often say that the game isn’t as fun as it used to be.

One such player is Tfue, who claims that the current pool of weapons is not in its best shape, to say the least, and has called for two specific guns to be removed from the game.

“I really think this game would be so much better if they removed the Combat and Drum Shotgun,” he said on stream. 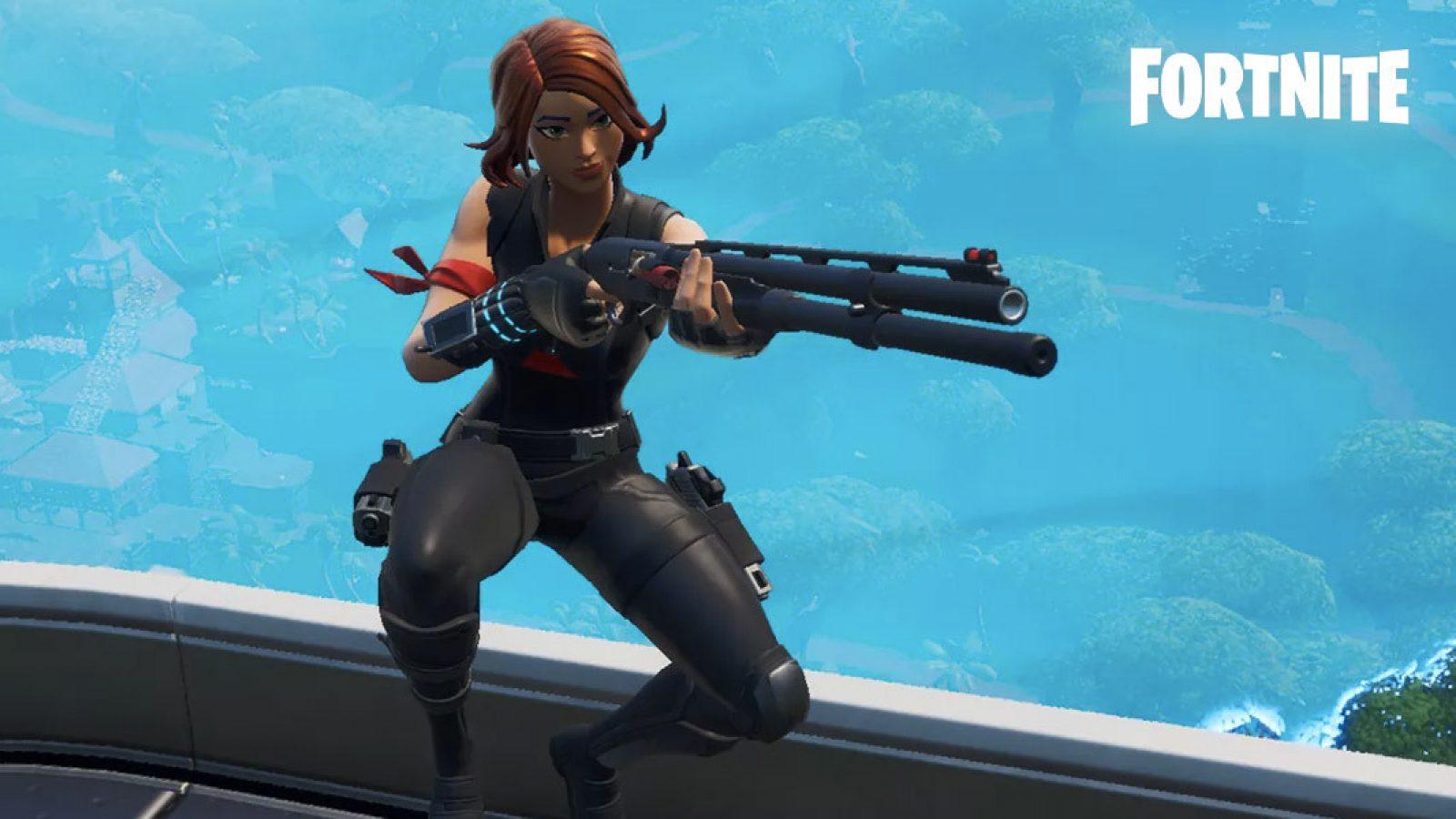 The addition of the powerful Combat Shotgun in Season 9 has shaken up the meta in Fortnite.

Both the Combat and Drum Shotguns are Season 9 additions in Fortnite, and with the Pump now back in the fold, there are a total of four shotguns available in the core default modes.

Tfue’s main gripe with the two new guns is that their addition has created an imbalance in the availability of shotguns, causing them to be a lot more difficult to find on the map.

“It seems like all the good weapons are so f*cking rare,” he said. “When I first started playing Fortnite, literally there were gray Pumps f*cking everywhere. That sh*t was actually so lit. Now there’s gray dog turds that you can try and throw at people.”

It’s clear that the superstar streamer would love to see the game go back to what he feels was a much better time – when Pumps were part of the meta and were readily available all over the map.

Having four different shotguns in the core default modes does seem like a tad bit too high, especially considering Epic’s previous stances on having too many similar guns in the game.

One pro player has tried to make some sense of it by offering a bizarre conspiracy theory for why unpopular weapons don’t get vaulted, although no one will ever really know if it’s true.

At the end of the day, if history has taught us anything, it’s that Epic do as Epic please, and not even a community icon like Tfue can sway them in one direction or another.