The issue of account hacking and selling in the world’s most popular game, Fortnite, is still a problem despite Epic Games’ best efforts, with players as young as 14 raking in big money.

Fortnite Battle Royale is a free-to-play game, making its money from in-game cosmetics like character skins, backpacks, dances, and a whole lot more.

So far, this model has earned the publishers in excess of $1 billion in revenue from in-game purchases alone – but they’re not the only ones making a mint off the popularity of the game.

Each player who buys skins and other items keeps them in a ‘locker’. Players can buy as many or as few skins as they like, but they are tied to their single Epic Games account.

Hackers are able to break into these accounts, change the password and apply two factor authentication, locking the owner out of their own account.

20 hackers told the BBC that these accounts can then be sold to others “for as little as 25p or hundreds of pounds”, depending on the value of account’s locker. 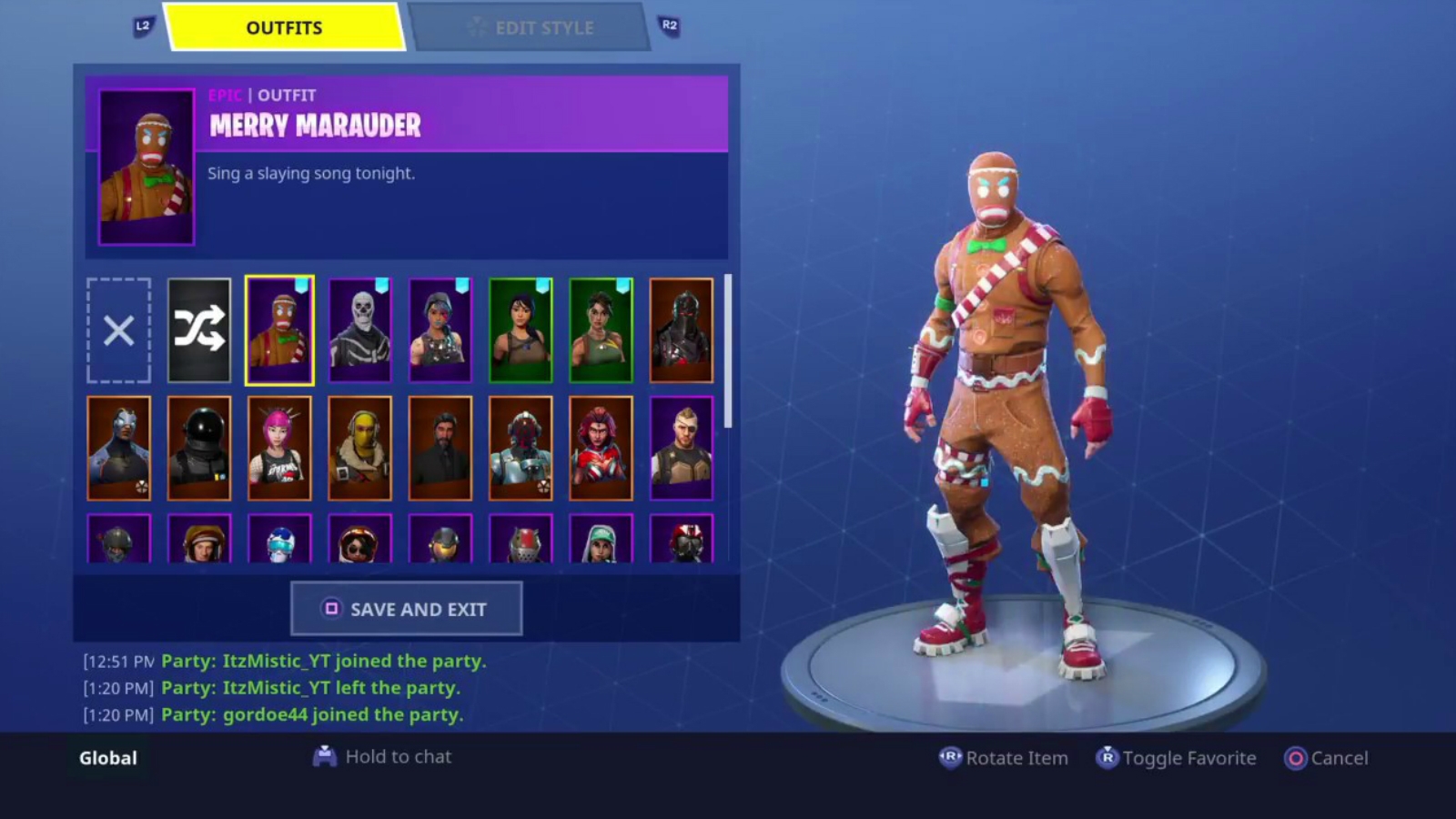 One British hacker discovered there was money to be made when he was initially hacked himself, losing access to an account with roughly £50 worth of skins. Now without an account, he was tempted into buying one himself.

“I was approached by someone who said I could buy an account for 25p and I could clearly see the account was worth a lot more, I bought it.”

He was then told that he too could ‘crack’ accounts, simply by purchasing ‘off the shelf’ tools, and in a single day managed to crack over 1,000 accounts. He claims within his first few weeks, he had made over £1,500 (~$1900) selling accounts.

“It’s lucky dip basically, you either get a good account or you don’t. People like the rarity of the ‘skins’ and it’s about the look of them and showing off to friends.”

If caught, these individuals could be charged under the Computer Misuse Act and face a two year prison sentence, but one hacker said “You can’t get caught, nobody checks it.”

How can you protect yourself from Fortnite hackers?

The hackers told the BBC that it is “extremely hard” to hack an account which has two-factor authentication.

Epic Games, in an attempt to better protect accounts, offered a free emote to players who turned on two-factor authentication, but it seems the developers are still working on a more fool-proof method.