Epic Games have announced that they have run tests on Slipstreams in Fortnite Battle Royale, suggesting that there might be an issue with the new feature already.

The new transport feature was added to the battle royale game on May 9 with the v9.00 patch, allowing players to move easily between different point of interest, such as Loot Lake, Mega Mall, the new NEO Tilted Towers, among others.

For those that haven’t seen them already, Slipstreams are tunnel systems that use pneumatic air currents to carry players from one place to another. While that does sound exciting, Epic Games had to introduce a hotfix on May 10 – just two days after their introduction – for testing.

The test is completed and we've increased the Slipstreams back to their normal speed.

During these tests, the developer decreased the speed of travel from within the air tunnels, in order to track their performance. What exactly it was carried out for, however, is yet to be revealed.

“The test is completed and we’ve increased the Slipstreams back to their normal speed,” Epic Games tweeted from the game’s official account, just an hour after announcing the testing was taking place.

While this might have been a minor inconvenience to Fortnite Battle Royale players, most will appreciate Epic monitoring their latest addition closely to prevent bugs and other issues from occurring. 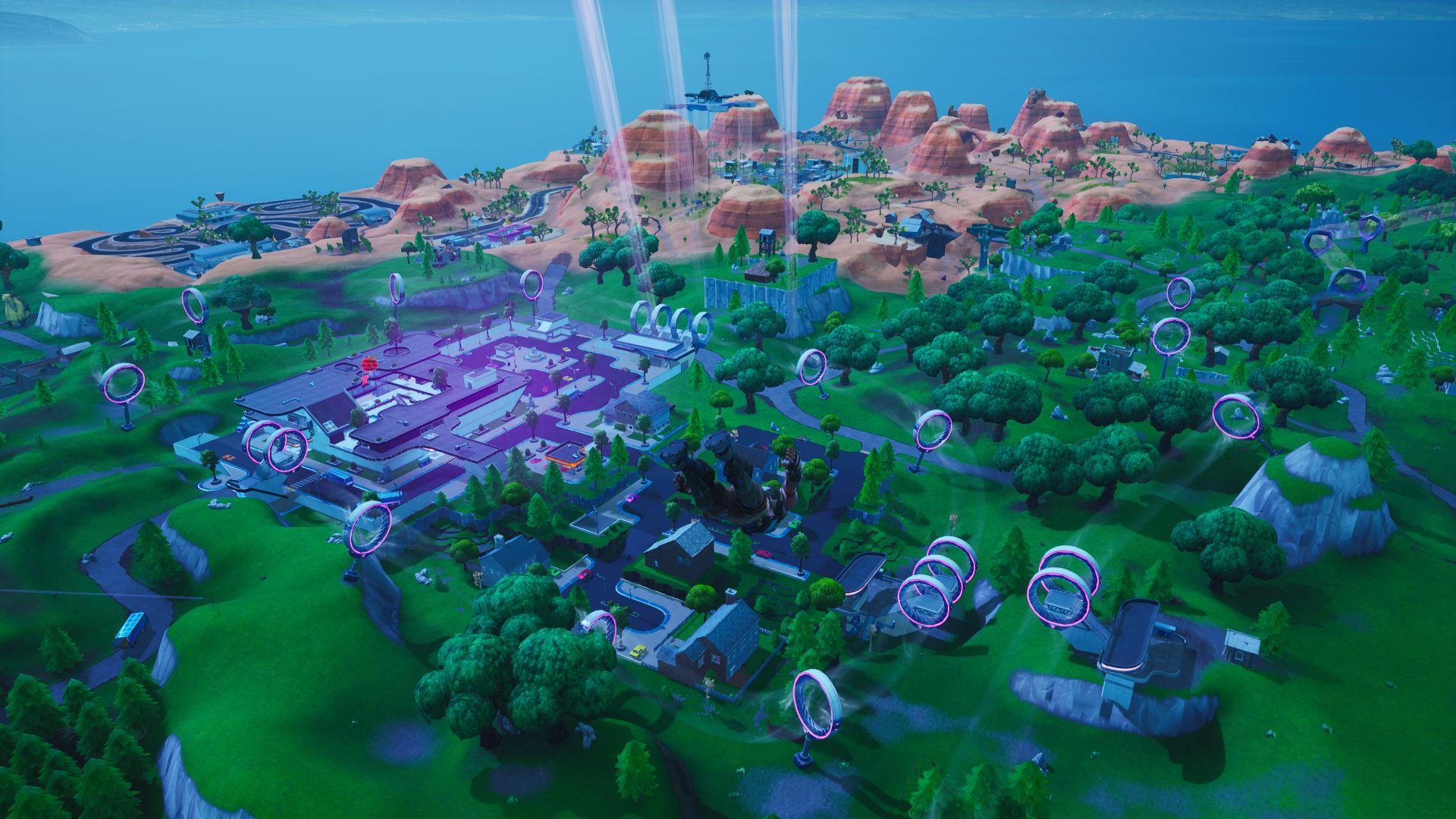 Slipstreams were placed all around the Fortnite Battle Royale map at the start of Season 9.
[ad name=”article3″]

Slipstreams are just the latest travel feature to be added to the map, with ziplines, pirate cannons, and volcano vents making their way into the game in recent seasons.

Whether or not Slipstreams will need as much work as the ziplines, for example, remains to be seen, but the developer does seem to be monitoring the performance of their newest addition.

Players can expect further changes and testing in the future to prevent Slipstream bugs from causing issues.