Fortnite players have uncovered some unannounced changes made to aiming in the recent 12.30 patch, which have further leveled the playing field between controller and mouse + keyboard.

Released on March 31, the most recent Fortnite update added some new content to the battle royale, including Kingsman Umbrellas and Crash Pads.

As has usually been the case since the release of Chapter 2, Epic Games did not publish any official patch notes, which meant that players had to try and figure out the rest of the changes for themselves. 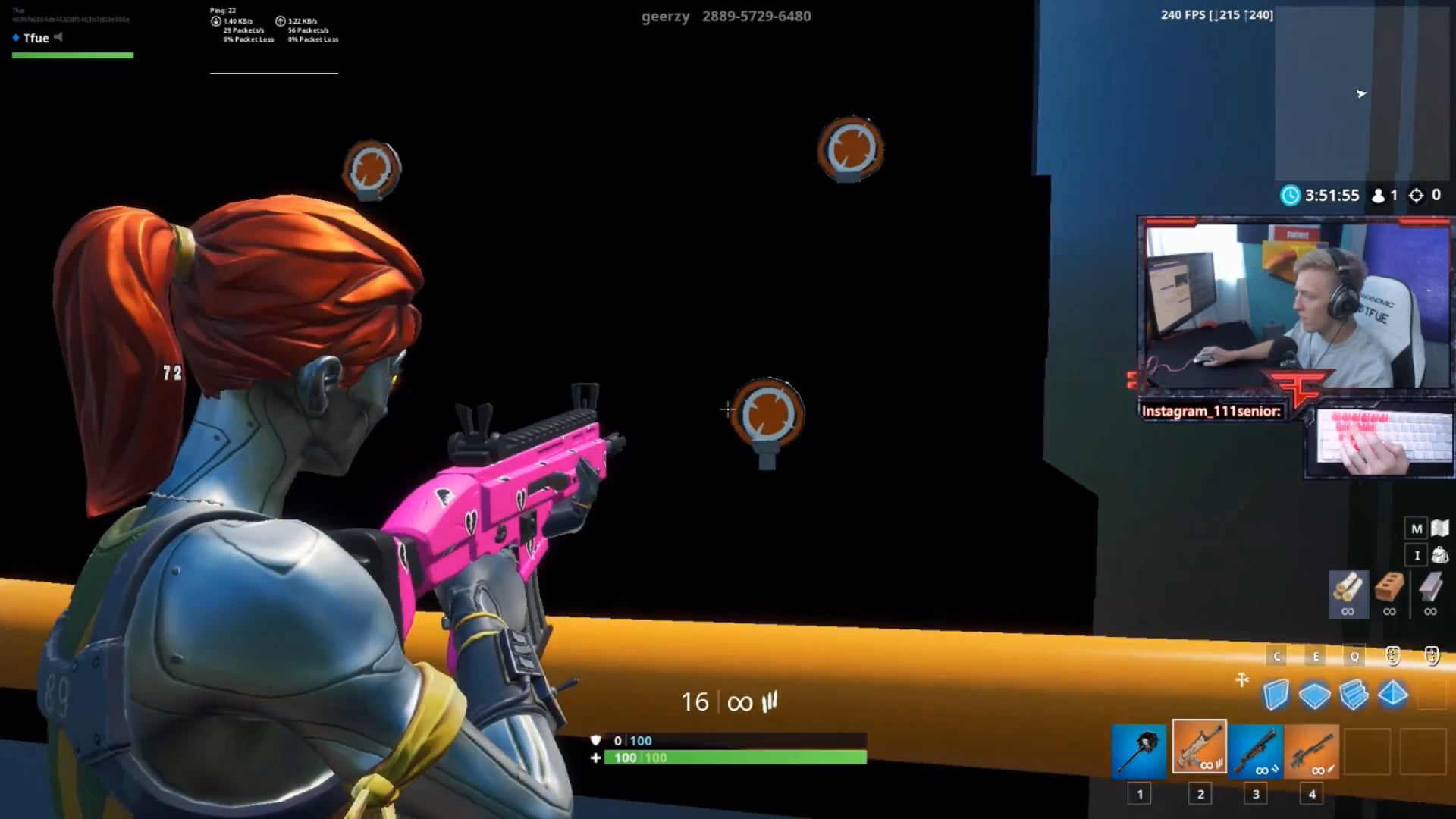 Mouse and keyboard Fortnite players now experience the same recoil and bloom as those on controller.

Turns out, Epic actually made a few pretty major changes, tweaking some of the aiming mechanics for those who play on mouse + keyboard.

Not long after the downtime ended, competitive player ‘bhronos’ tweeted out some clips showing two significant adjustments for recoil, bloom, and flinching.

It appears that both recoil and bloom now function on M+KB the same way they do on controller, whereas, previously, they were a lot easier to deal with using gamepads.

Recoil and Bloom are finally the same on Mouse & Keyboard as it is on Controller… pic.twitter.com/5jhhvARrk1

According to the player, this balancing of recoil and flinch was actually a buff to M+KB rather than a nerf to controllers.

The second secret aiming change that Epic made was mitigating flinch: “Also, you don’t flinch anymore when you get hit so your aim doesn’t screw up.”

Bhronos commented on the clip that this adjustment was implemented the same on both peripherals, further balancing them out when it comes to aiming mechanics.

Also, you don't flinch anymore when you get hit so your Aim doesn't screw up pic.twitter.com/ZIVayOQtaq

While these changes don’t solve the great ‘aim assist debate’ that’s constantly roaring on, they should help further bridge the two player-bases that have been at odds with each other since the early days of Fortnite.

At least those on M+KB will be more assured knowing that they have the same recoil, bloom, and flinch as their controller-using counterparts from here on out. Considering how significant these adjustments are, it’s a surprise that Epic Games didn’t make mention of them at all.

But that’s been the norm with the developers, at least in recent months, so the Fortnite community has had to rely on players like bhronos to discover unannounced tweaks.