The Fortnite Battle Royale’s v8.50 patch was headlined by the new Avengers Endgame LTM, released in conjunction with the movie of the same name that releases in the United States on April 26, alongside a host of bug fixes that should fix complaints that fans have had in the current game.

While Fortnite fans have plenty of new content to get their hands on, especially with the new Endgame event, it seems they’ll also have new cosmetic items to look forward to as well. 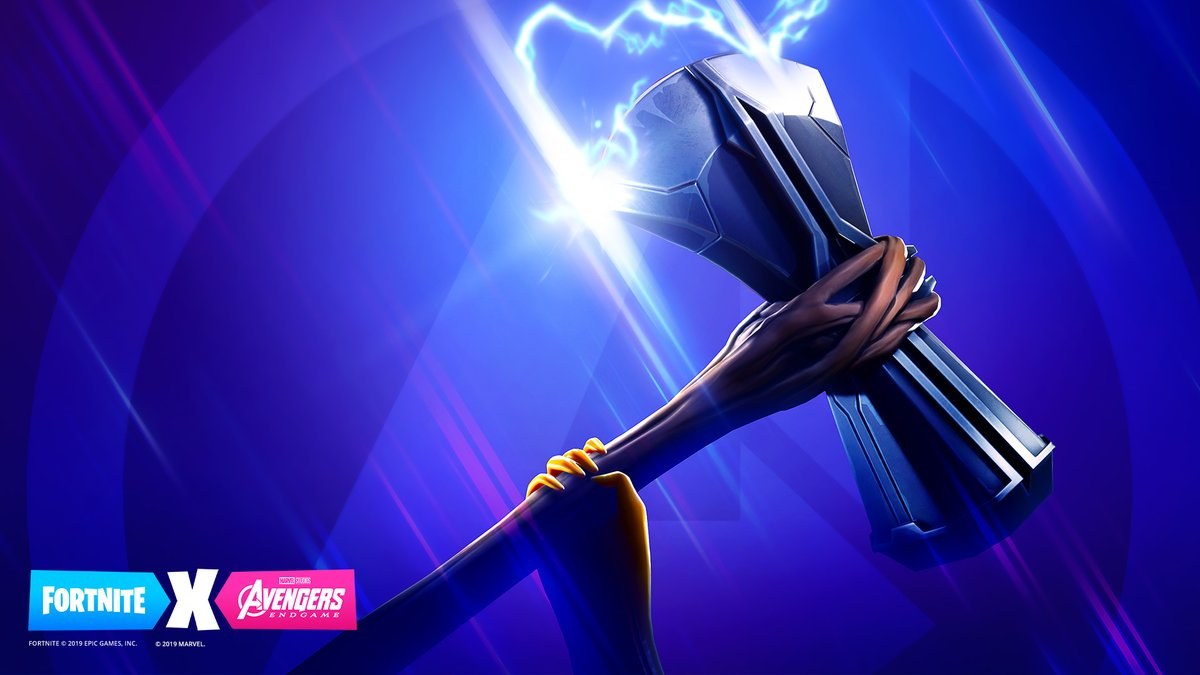 Unsurprisingly, data miners have already started digging through the v8.50 patch files which were included as part of the update, and have found a number of new cosmetic items that players will likely be able to spend their V-Bucks on in the near future.

A number of the leaked items appear to reference the final installment of the current Marvel move storyline, with players able to use one of the Avenger’s Quinjets as a glider in the game.

There is no official word from Epic Games as to when these items will be made available to purchase, or how much they will cost when they are finally released. It’s expected that they will go live at some point in the next seven days, which is likely when fans of the game can expect to see the next update.

Of course, there’s also no guarantee that these items will ever make an appearance in the game, as Epic Games have previously added cosmetic items in game files, and then never used them. 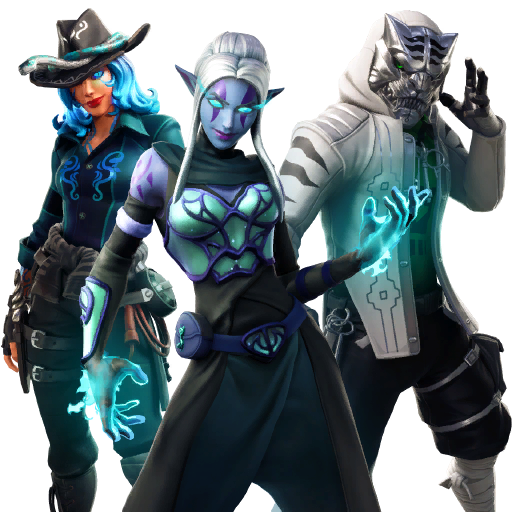 Some of Fortnite’s most popular skins from previous seasons are receiving new styles.
600 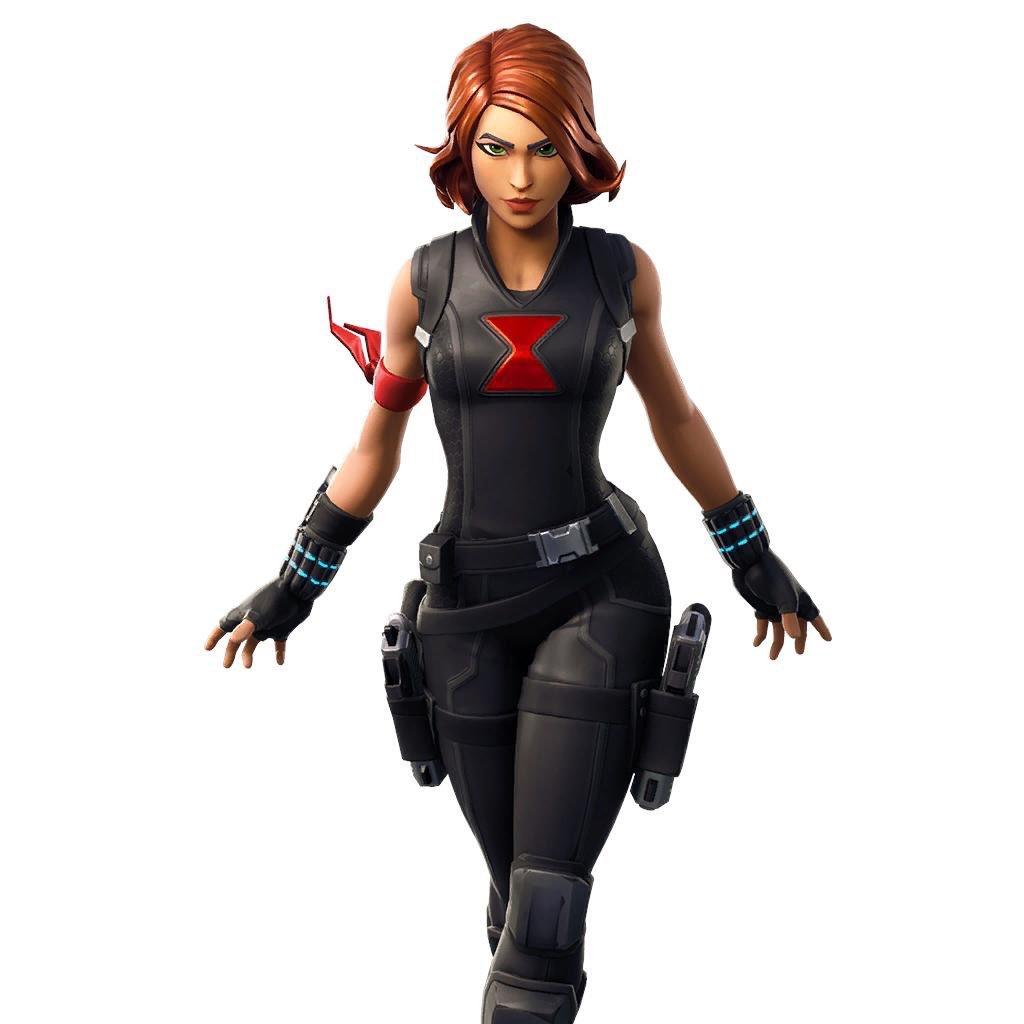 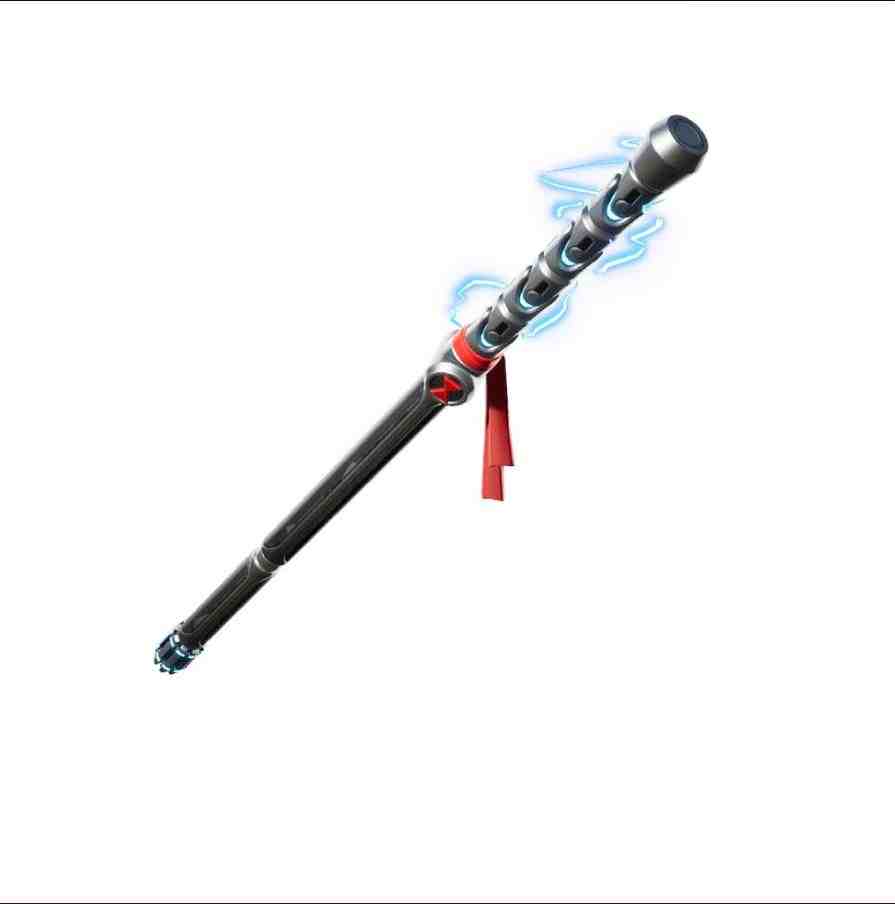 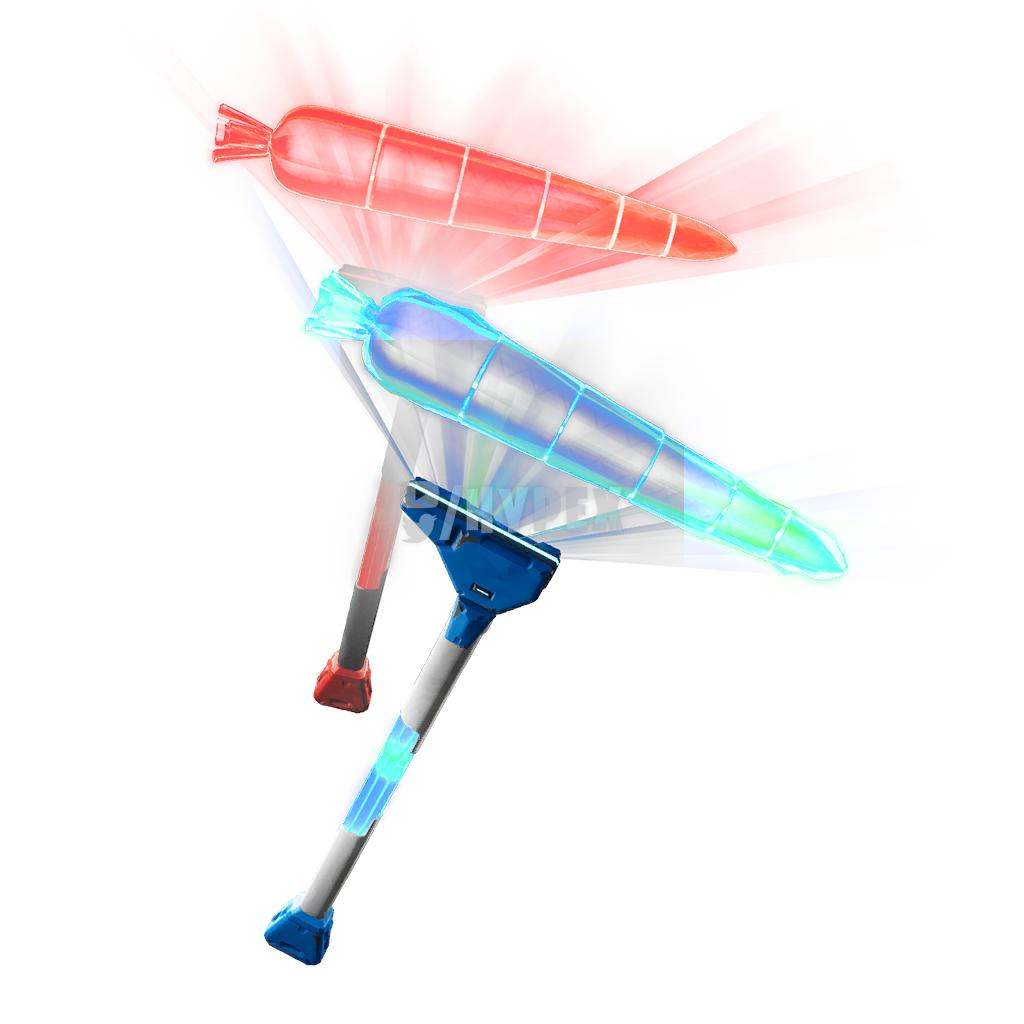 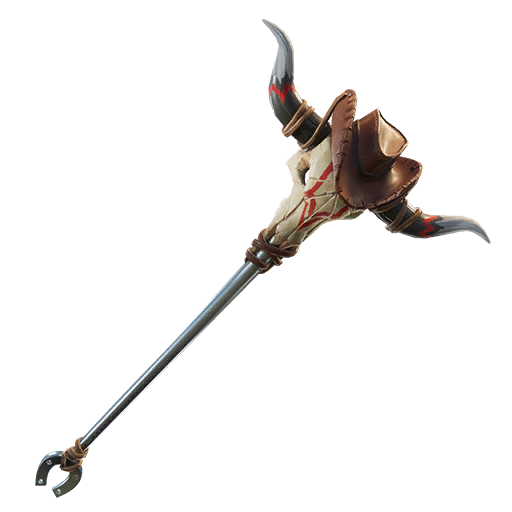 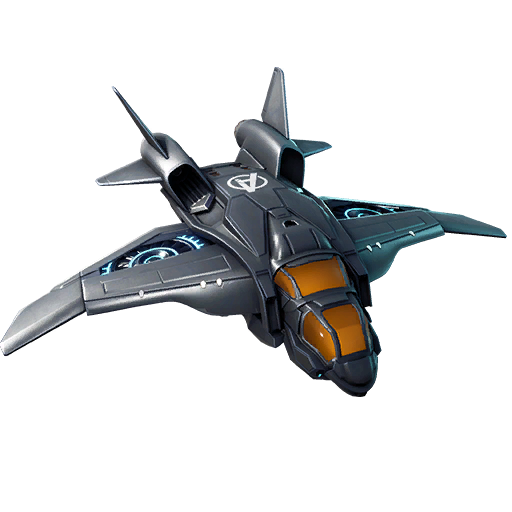 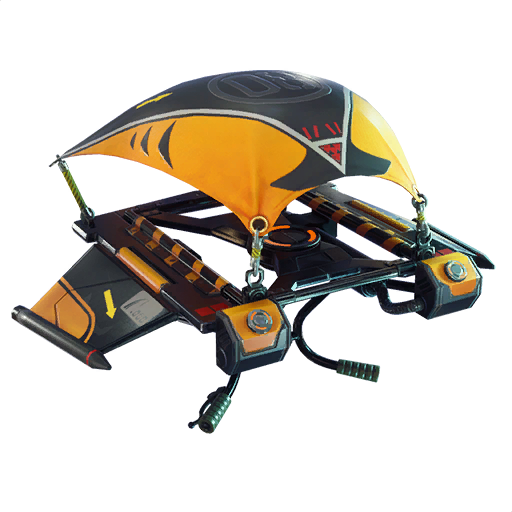 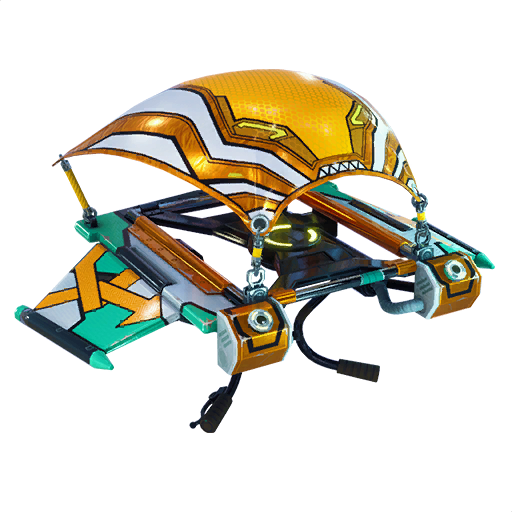 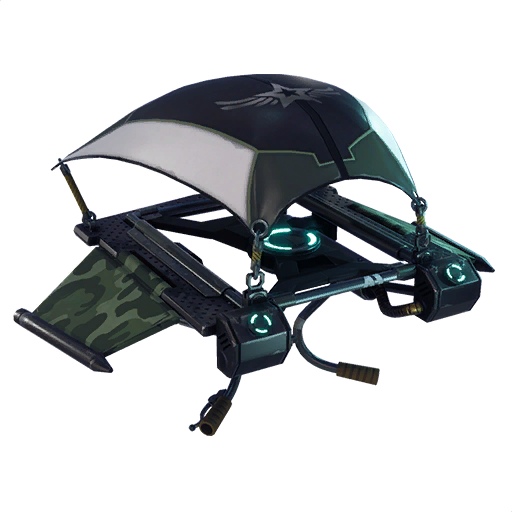 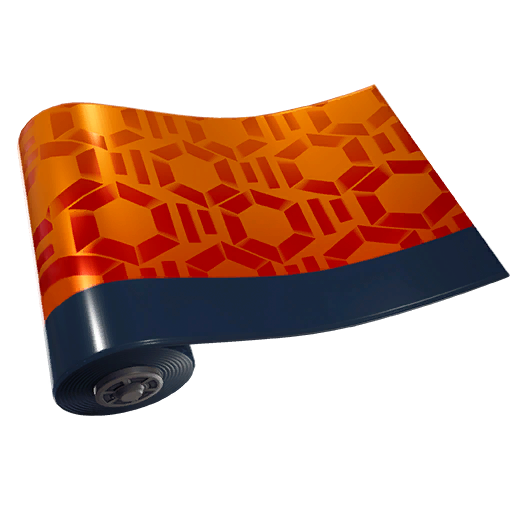 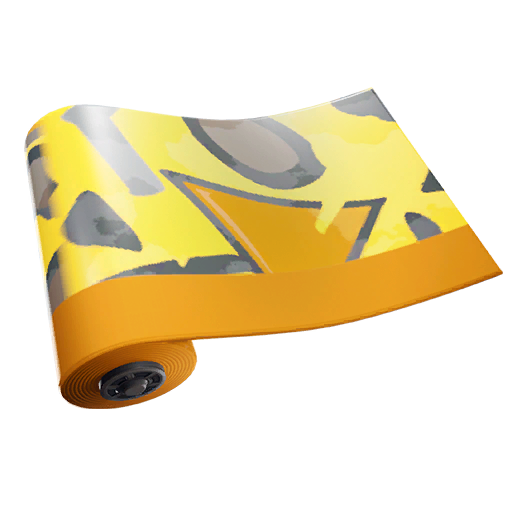 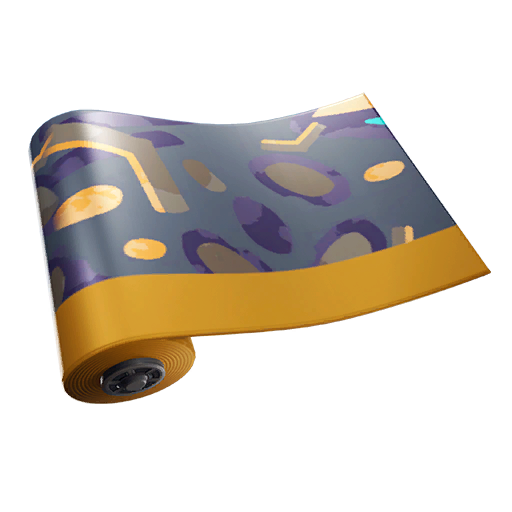 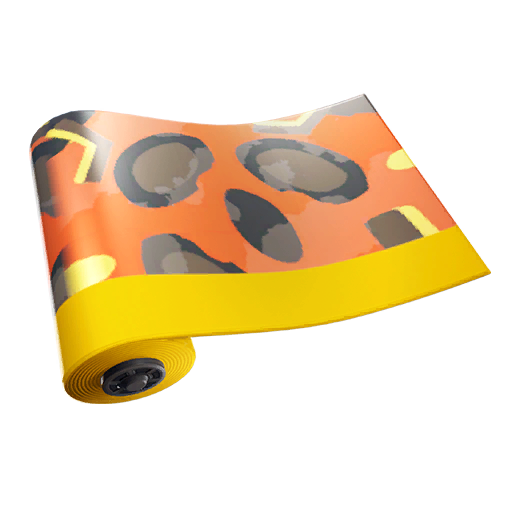 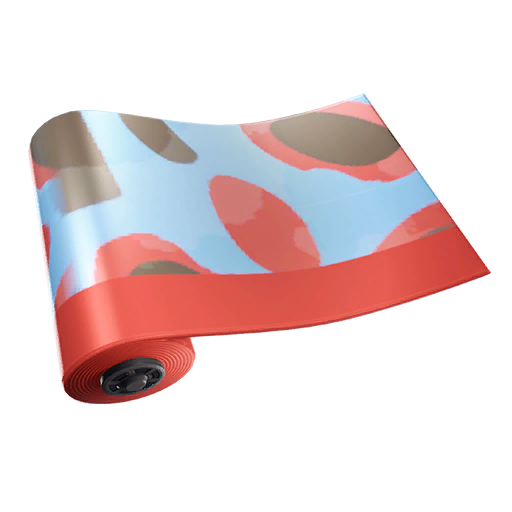 More cosmetic items are being leaked all the time, and we’ll be updating this post throughout the day as they become available!