How to unlock Ruin in Fortnite: Season 8 Discovery skin revealed

Epic Games have finally revealed Ruin as the Fortnite Season 8 Discovery skin and it looks like nothing the game has seen before. Here’s how you can unlock it.

Eagle-eyed Fortnite players will have already spotted a teaser for the new Ruin outfit, as it first appeared in the game’s online news feed on April 4. Epic also tweeted out a teaser for the character on the same day, with the caption stating: “Ruin is coming.”

On April 5, the developer went a step further and officially unveiled the unlockable content to the game’s fanbase. “Battle Pass Owners… Prepare for Ruin,” they tweeted from Fortnite’s official Twitter account.

“The Week 8 Battle Pass Outfit has been revealed! Complete your Weekly Challenges now to unlock Ruin in Week 8.”

How to unlock Fortnite’s Ruin skin

In order to get your hands on the upcoming skin, you’re going to have to complete 55 of the game’s weekly challenges – which are available each week for Fortnite Season 8 Battle Pass owners. Those without a Battle Pass only have access to 30 and, therefore, won’t be able to unlock the new cosmetic.

So, if you have been following our guides for the Week 1-6 challenges so far, you will be right on track to collect what looks like one of the most detailed skins made available in the game so far. Don’t worry if you have missed a few, though, as we’ll link them all at the bottom of this article to help you out. 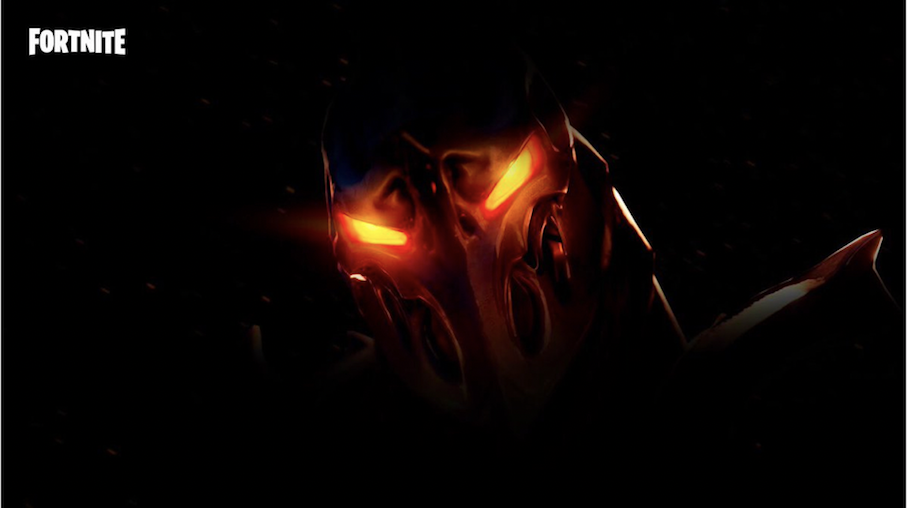 As we mentioned earlier, if you want to get your hands on the upcoming Ruin skin when it goes live, you’re going to have to complete all of the Discovery Challenges available between Week 1 to Week 6.

Below you can find all of our weekly challenge guides, which will be updated with further links for the Week 7 and Week 8 challenges, as and when that information is available to us.

If you’re looking to unlock the new Ruin skin, you have until the end of Season 8 to complete all 55 challenges which will be available. The season is set to end on May 8, 2019.

So, there you have it. Complete all of the Fortnite challenges between Week 1-8 in Season 8 and you will be able to unlock the brand new Ruin skin, exclusive to current Battle Pass owners.