How to get Fortnite’s new Laguna skin starter pack

A new starter pack is available in Fortnite on PS4, Xbox One and PC, bringing the previously leaked ‘Laguna’ skin and other cosmetic items, all for a set price – plus some bonus V-Bucks.

The starter pack was already available in some countries as of March 18, and is expected to be rolled out across all platforms on March 19.

The contents of the starter pack were previously leaked, discovered in the game files following the v8.10 update, and the leaks have turned out to be accurate. 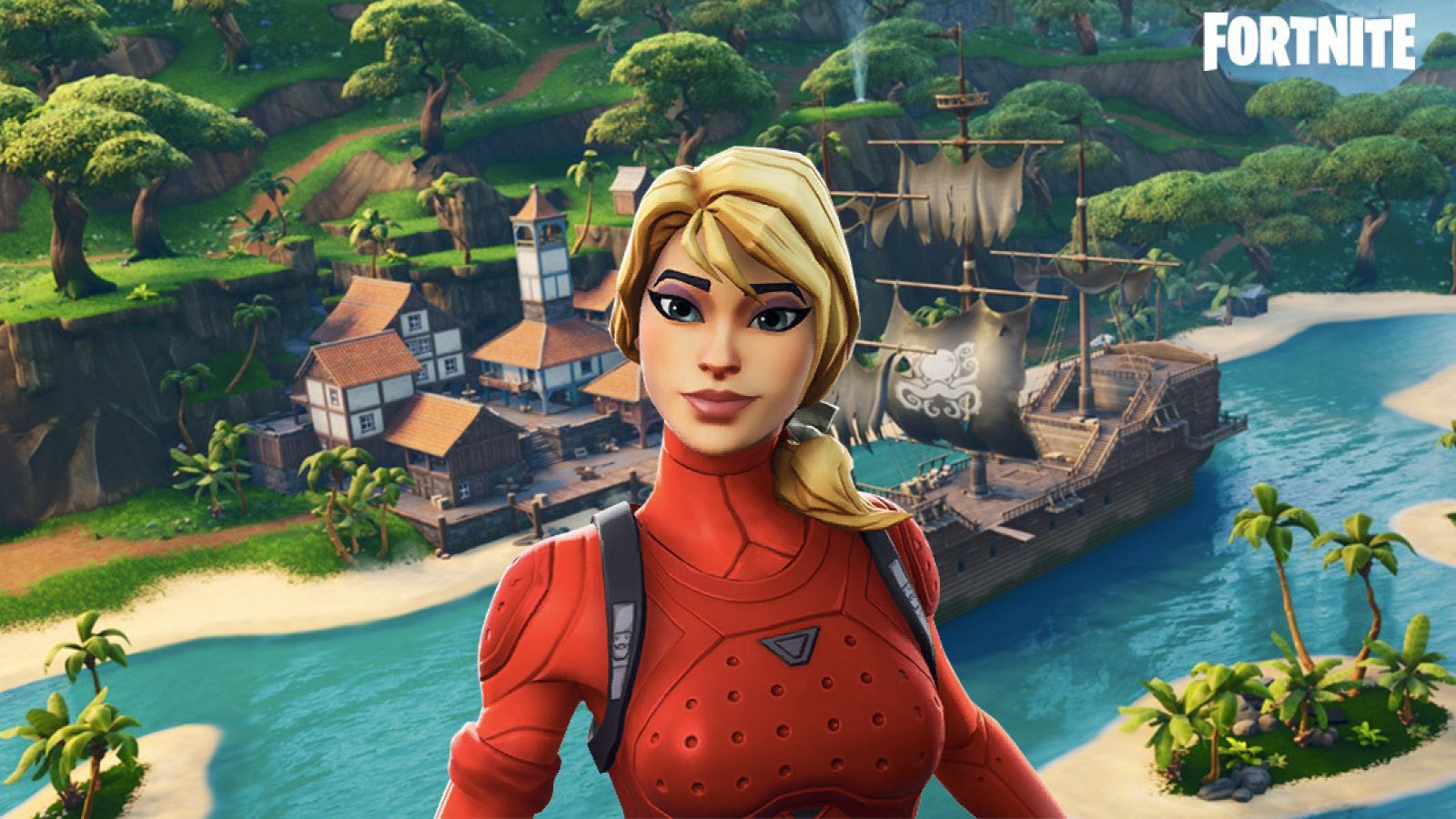 The main attraction of the starter pack is the exclusive Laguna skin.
[ad name=”article2″]

In-keeping with the somewhat tropical theme of Season 8, the starter pack will include two pineapple inspired cosmetics, a back-bling and a wrap.

The ‘Pineapple’ wrap is pretty self-explanatory, and the back-bling is the ‘pineapple strummer’, a guitar with some fruity insignia. There’s also a bonus 600 V-Bucks in the pack. 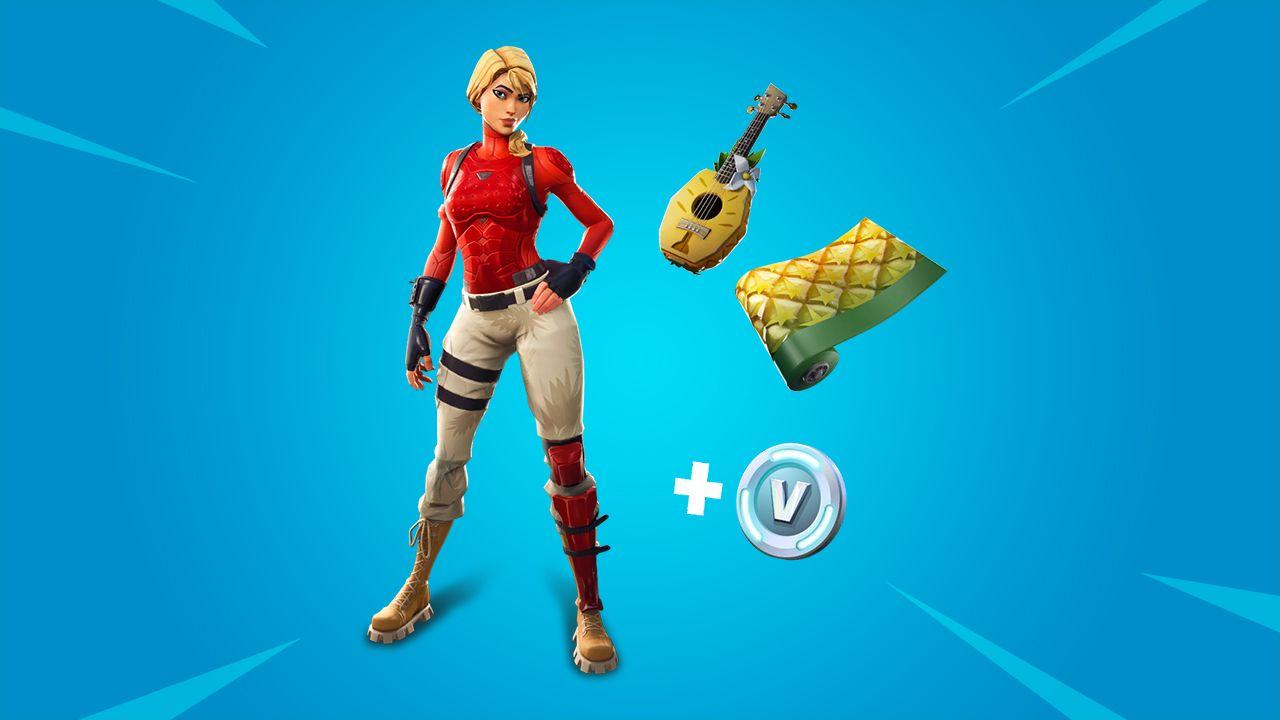 If you want the new skin and cosmetics, they will set you back £3.99 (expected to be $4.99 when available on US digital stores).

To purchase the starter pack, you will need to head to the digital store of your platform, for example the PlayStation store if you are a PS4 player. There’s no rush on the purchase though, as the Laguna starter pack should remain available until the next pack is released, which will likely be a couple of months away.

Which platforms is it available on?

The starter pack was made available on PlayStation 4 and PC platforms on March 18, in some countries, and was expected to pop up in stores on March 19 – and that seem to have come to fruition.

A report from Fortnite Intel suggests that the new Fortnite cosmetics are also now available on Xbox One platform as well – as of March 19.

However, the pack is yet to appear in the online store for both mobile and Nintendo Switch players. We’ll provide more updates as and when they’re made available to us.