Week 3 of the Snowfall challenge in Fortnite Battle Royale will see the secret Battle Star return once more, meaning a free Battle Pass tier is waiting to be claimed.

The Snowfall challenge is an ongoing bonus challenge that will run throughout Season 7. Completing enough of the challenges before the season comes to an end will result in players earning the mystery Snowfall skin.

The challenge is similar to the Hunting Party challenge from Season 6, or the Road Trip and Blockbuster challenges from the seasons before that. After completing all of a week’s standard challenges, players will unlock a loading screen that contains a hint for where to find a hidden Battle Star or Banner.

However, the loading screen for the third week of Season 7 was leaked online prior to the challenges going live, giving us a head start in completing it. The challenges went live on Thursday, December 20, and we can now confirm that the leaks were correct.

Below, you can find this week’s loading screen with the hint circled. 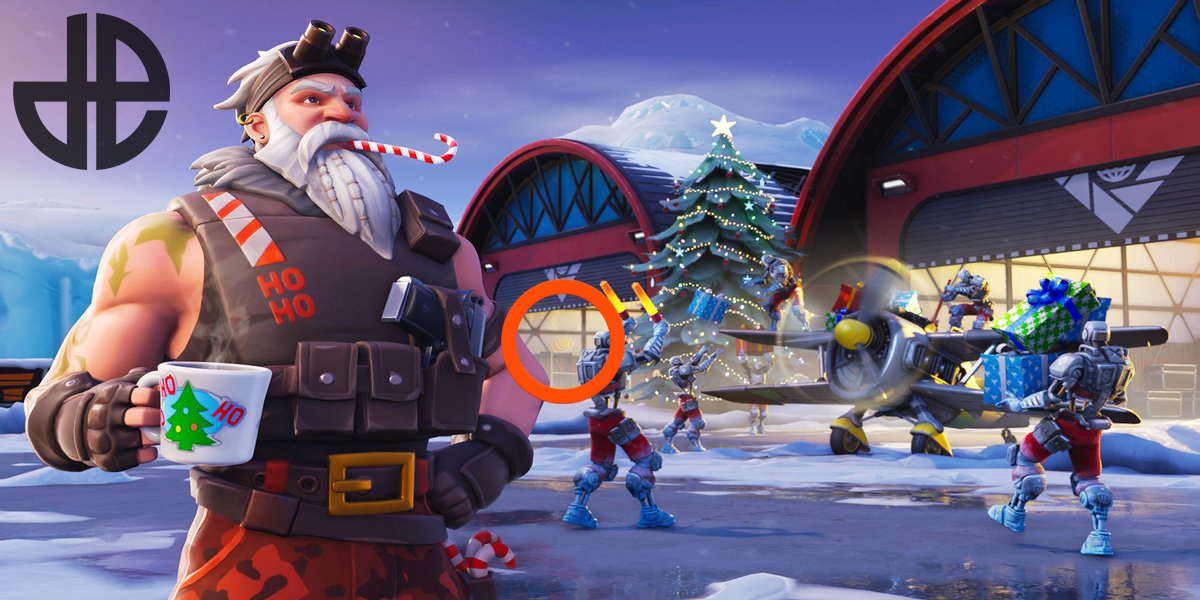 The Battle Star should be located in one of the aircraft hangars.

This means that the Battle Star can be found at Frosty Flights – one of the new locations that were added to the map at the beginning of Season 7.

The exact location is inside the eastern aircraft hanger on top of the metal shelving. We’ve marked it on the map below. 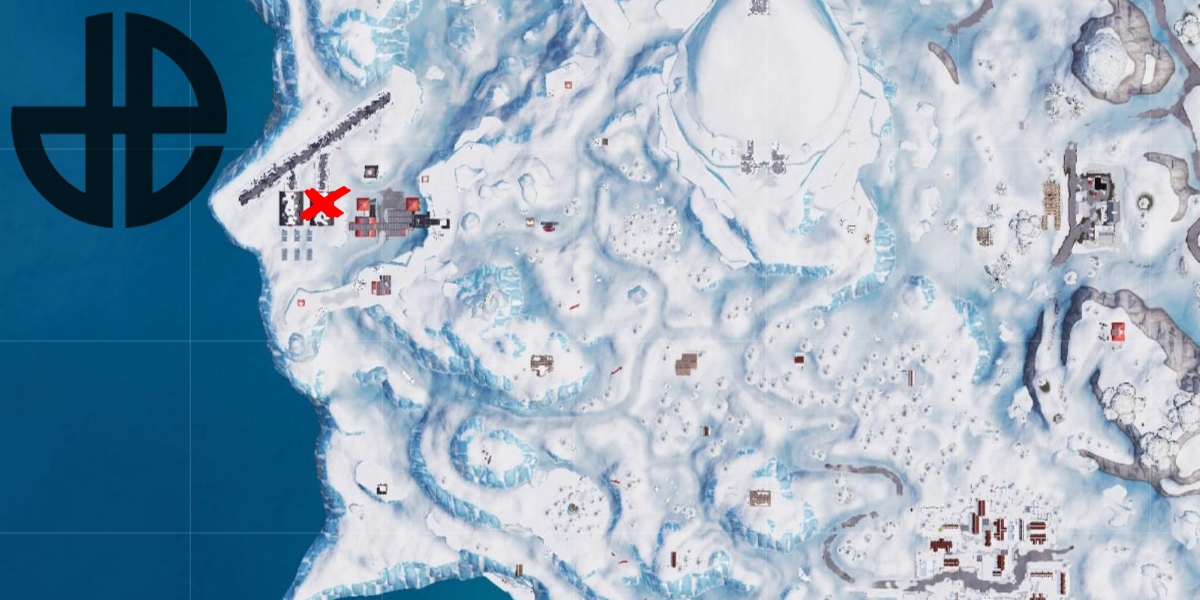 Once you’ve completed all seven of the standard challenges for Week 3, the Snowfall challenge will be unlocked and the Battle Star should be available for collection.

If you haven’t unlocked the Week 3 Snowfall challenge yet, you can visit our Week 3, Season 7 challenges guide to get all of the standard tasks out of the way quickly.