There’s a brand new secret battle star to be found in Fortnite Battle Royale for Week 9, Season 9 and if you would like to know where to find it, you have came to the right place.

Many players might have become familiar with the rotating system between the battle stars and hidden banners, which was used by Epic Games for several seasons, but these secret battle stars have become a little more irregular during the course of Season 9.

Fear not, though, as Week 9 definitely has one for players to find. As usual, there is a clue somewhere in the weekly loading screen, pointing to the direction of its location. 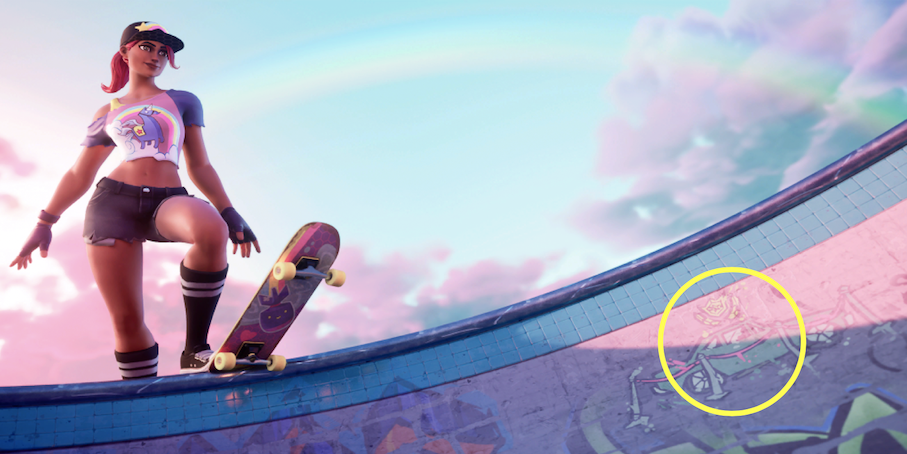 Here’s the clue in the Week 9, Season 9 loading screen that points to this week’s Fortnite hidden battle star.

At first glance, this week’s loading screen features a character with a skateboard at a skate ramp, but a closer look will uncover the clue that you’re going to need to be able to find this week’s free star.

The loading screen above shows a drawing of a car with the battle star right on top of it, meaning players are tasked with having to look for the right vehicle across the map to be able to locate it.

As seen below, the car can be found at the Mega Mall point of interest in Fortnite, within the actual mall building itself. It’s very easy to find, once you know what you’re looking for, and this map should save you some time. 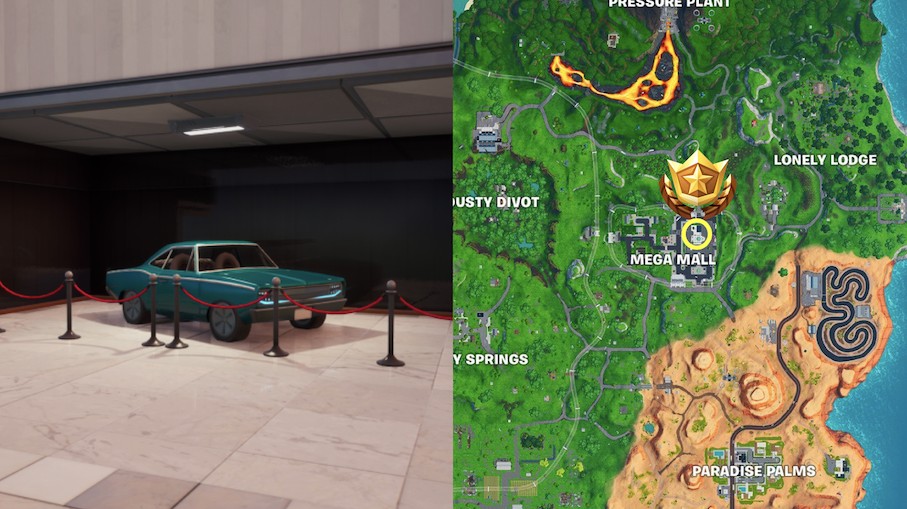 Fortnite players will need to find this car display in Week 9, Season 9 to find the hidden battle star.

There’s another incentive to complete all of the Week 9 challenges, with new free battle pass tiers to be unlocked, For those roaming around the map looking for Fortbytes, collecting 90 or more will get you a brand new Utopia skin as well. 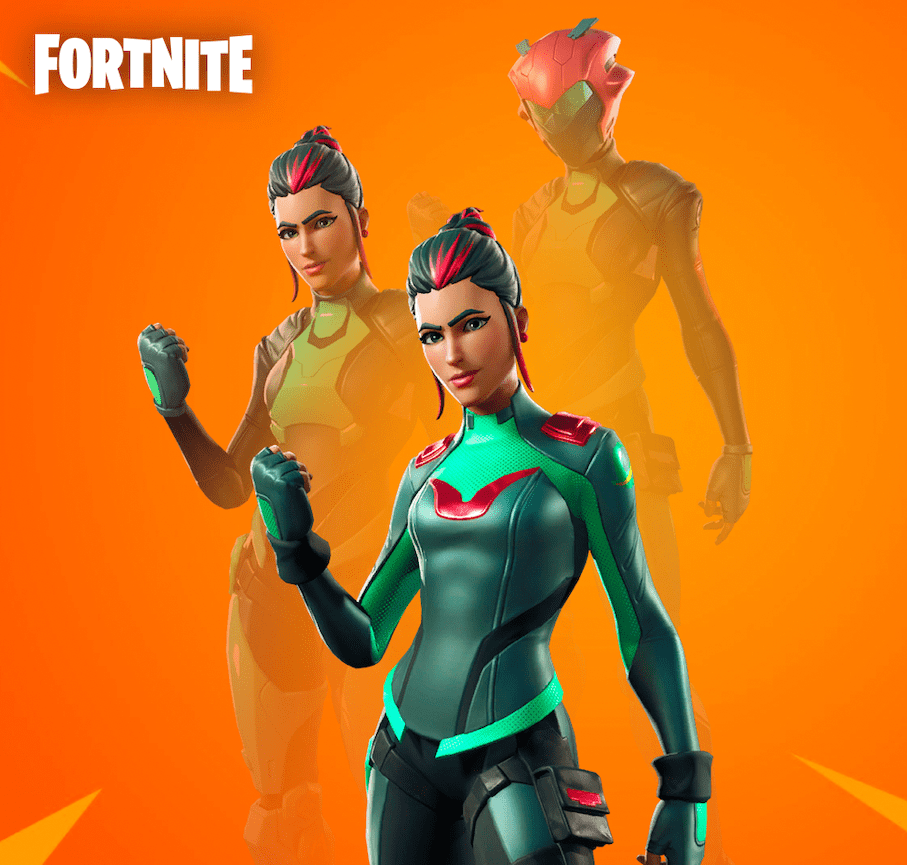 Players can claim this new skin, which is a legendary outfit in terms of its rarity, and is unlike anything else found in the battle royale game. All known Fortbyte locations in Season 9 can be found using our guide, which is updated on a daily basis.

Epic Games have switched the hidden battle star in and out during the course of Season 9, but while it’s still available and back with a bang in Week 9, hopefully this guide helps players find it much faster than they usually would.