The Storm Scout Sniper Rifle was added in Fortnite on July 23, as part of the v9.41 Content Update, the final patch before this weekend’s World Cup Finals.

However, according to Team Atlantis professional Fortnite player mitr0, the new weapon will not be featuring in the $30 million competition.

Shortly after the v9.41 update went live, mitr0 posted a screenshot of what appeared to be a Discord message posted by an Epic employee, giving qualified players notice that they would not be able to use the new sniper in either the Solos or Duos tournaments.

“As a heads up – Storm Scout Sniper, which released today, will be off for World Cup Solo/Duo,” the post read.

Mitr0, of course, will be competing in the World Cup Finals after having qualified for the Duos event with his longtime partner Mongraal, who recently completed a move to FaZe Clan from Team Secret.

Thus, the Atlantis pro would definitely be included in any Discord channels exclusive to qualified players and would be privy to such information.

However, Epic have not yet officially announced their decision to disable the new weapon to the public, so there is still a highly-unlikely chance that it could be reversed. 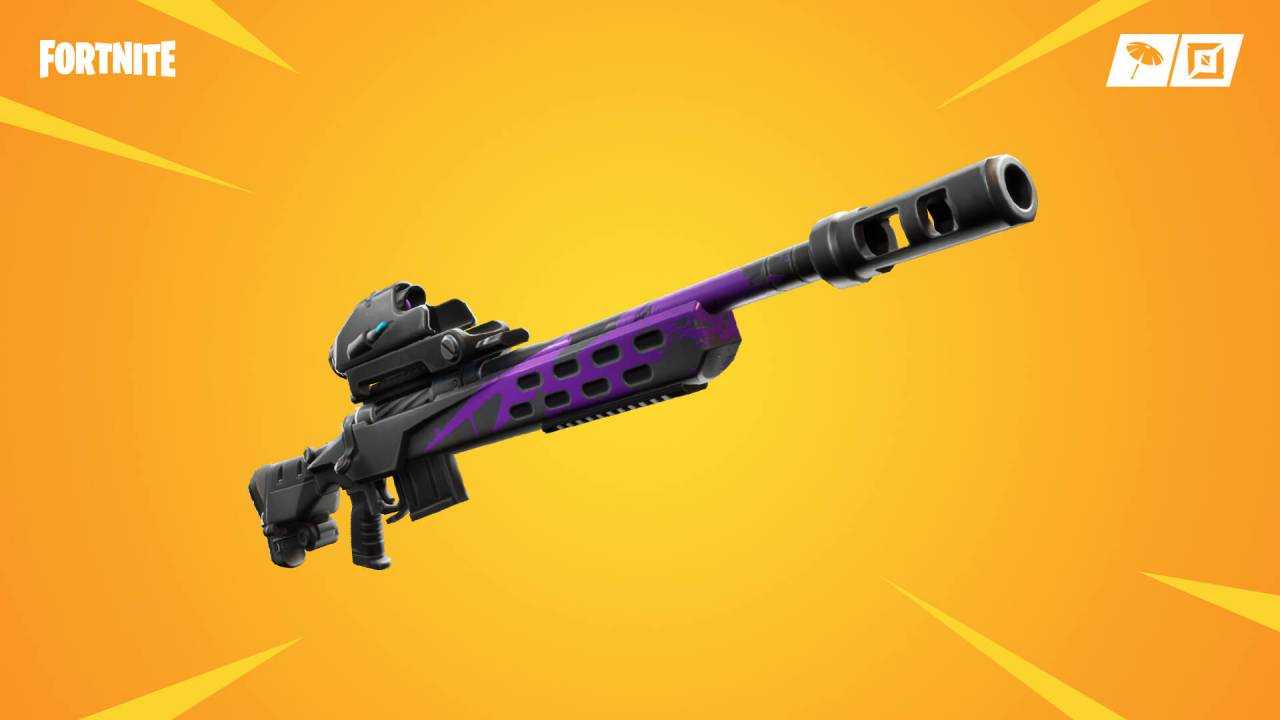 Why is the Storm Scout Sniper Rifle being disabled?

While we may never be given an actual reason for why Epic are deciding to keep the new weapon out of the World Cup, the most probable answer is because the gun is too powerful.

In addition to boasting a powerful damage profile, it also comes equipped with a scope that shows upcoming storm circle before they are revealed on the game’s mini-map.

With the World Cup only a few days away, the Storm Scout had the potential of seriously affecting the competitive meta, so Epic are taking the safe route by simply keeping the weapon out of contention. 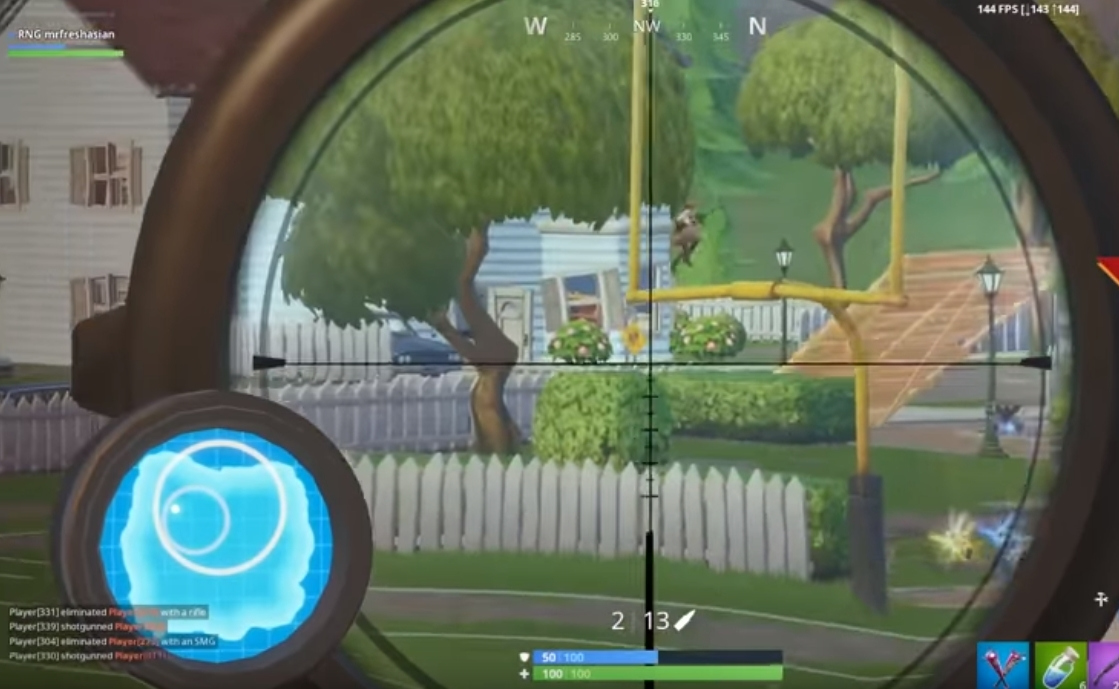 The weather map on the Storm Scout Sniper Rifle reveals new Storm circles before they appear on the in-game mini-map.
[ad name=”article5″]

All eyes will be on the Arthur Ashe Stadium in Flushing, New York as the highly-anticipated finals of the Fortnite World Cup will take place July 26-28.

The event will kick off with the $3 million World Cup Creative Finals and a Celebrity Pro-Am on Friday, before the Duos and Solos competitions take place on Saturday and Sunday respectively.