Epic Games have activated the Season 10, Week 7 Team Spirit Mission challenges for players to grind their way through and there’s another secret battle star just waiting to be found on the Fortnite map.

The challenges will be available for completion during the week between September 12-19 and, just like many other missions from throughout this season, they are broken into two different sets.

There are 14 Team Spirit Missions in total, in two groups – normal and prestige. In order to complete them all, you’re going to have to finish up the normal ones first and then a further seven will be unlocked.

There’s tons of XP available by finishing the challenges anyway, although many players also enjoy the tricky task of finding the secret battle star, which is always placed at a different spot on the map.

While this could take up a considerable amount of time to find without any guidance, we have taken the liberty of creating a useful map that shows you exactly where to find it in Week 7.

Given the whole host of fresh map changes introduced in the v10.30 patch, its location won’t be a major surprise for most fans. 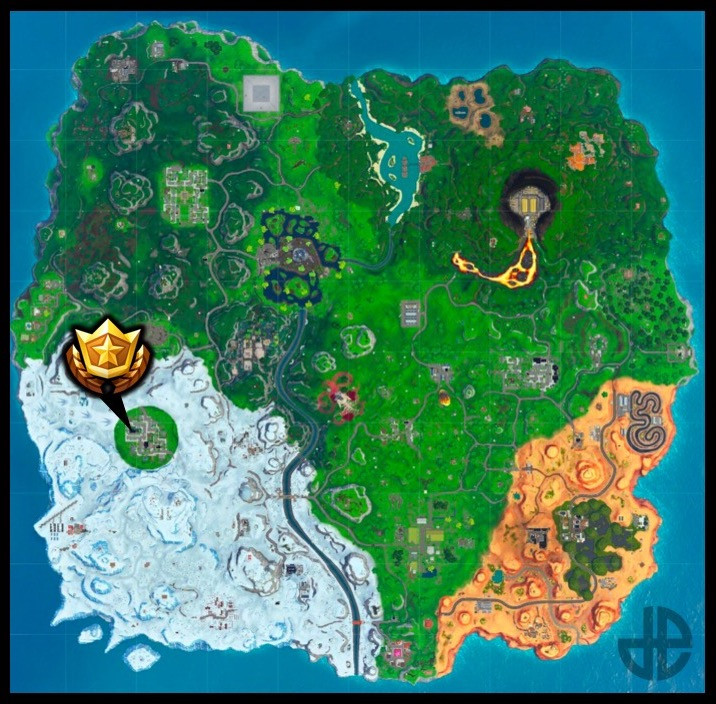 Of course, it’s at Greasy Grove! Actually, this is an ideal place for it to be kept as well, with Epic Games adding a brand new feature that periodically forces everybody at the destination to use the Taco Time emote at different intervals.

This should make it easier for you to collect it safely, without being eliminated as players can’t use weapons when the emote is triggered – and it happens very regularly! 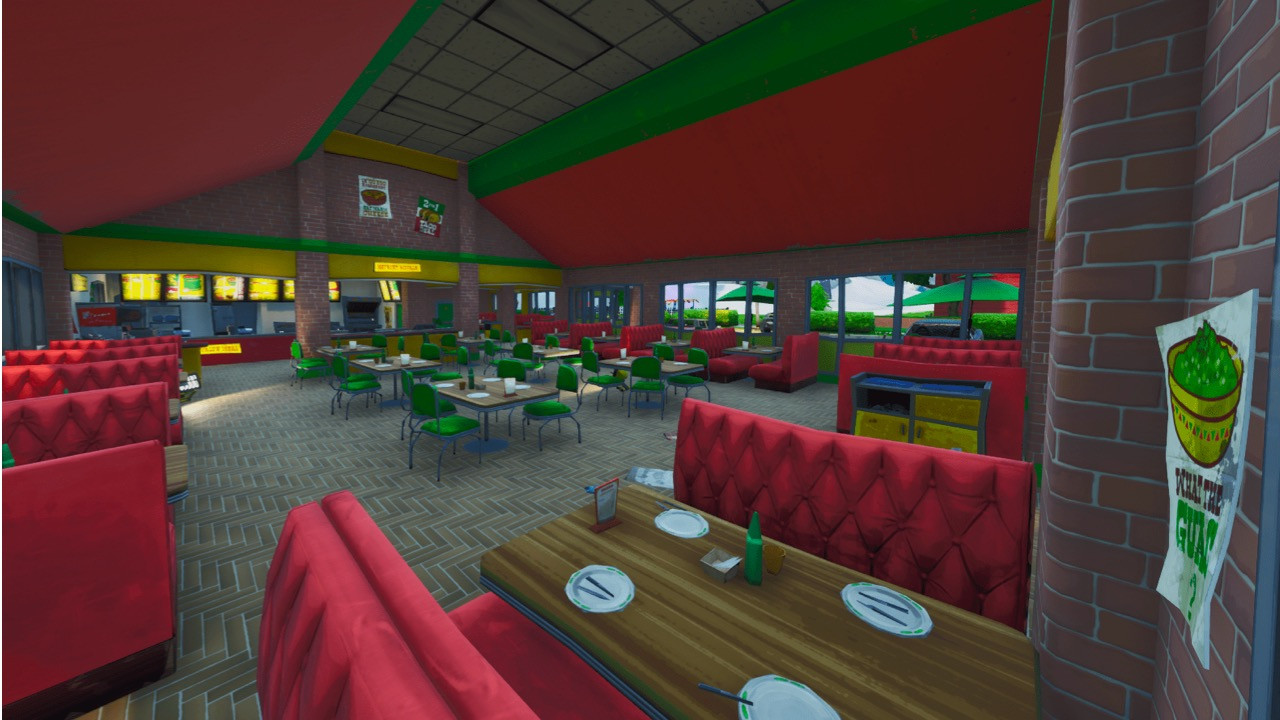 The secret battle star can be found inside the new Taco Restaurant at Greasy Grove.

It’s worth noting, though, that you won’t be able to pick up the secret battle star without completing at least three of the other Team Spirit Missions. If you would like to tackle them and have not yet seen the list, these can be found below.

There are a number of rewards up for grabs as well, as seen in the list here: