Fortnite players are falling endlessly through the map due to emotes

Fortnite players often encounter some bizarre bugs throughout their time spent with the battle royale title, and now players are losing matches before they even begin due to a new glitch stemming from emotes.

From puzzling snowball glitches to inexplicable interactions that send players to outer space, there’s never any shortage of unique bugs in the global sensation.

While emotes are often utilized to convey certain emotions in the midst of battle or even to taunt downed opponents, the latest Fortnite glitch stems from these whimsical expressions and is surprisingly costing players their chance at victory. 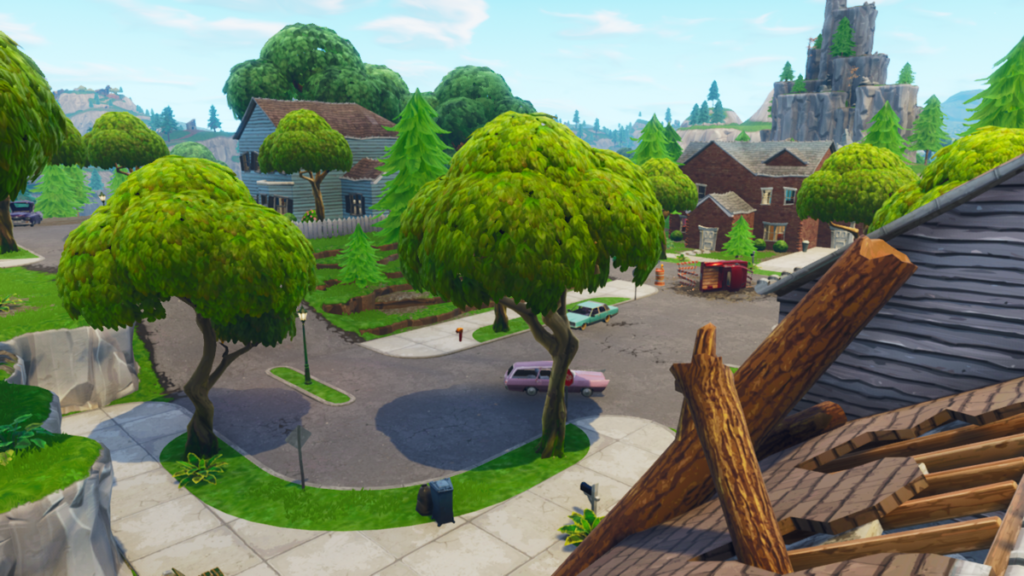 Salty Springs has been a popular part of Fortnite’s battlefield throughout the original release and Chapter 2.

Sailing down to a soft landing atop a house in Salty Springs, all appeared just fine for Reddit user ‘xsmith952’ as a fresh lobby descended onto the map.

With very few enemies circling nearby, the location seemed ripe for the picking as plenty of early-game loot was just waiting to be uncovered. When the player in focus couldn’t quite pickaxe their way through the first structure however, it quickly became clear that things were going awry.

Frantically bouncing up and down, it appeared as though all nearby textures had failed to properly load in and this was effecting basic functions as a result. With seemingly no way to resolve the issue, the player attempted to emote but was amusingly shot through the floor, just not in the way they had originally hoped.

Under the map at Salty Springs from FortNiteBR

Magically phasing through the map, they were left stuck underneath not just the house itself, but all of Salty Springs. Outlining the player was used to a somewhat ‘painful’ experience on console, they underscored exactly how the glitch came to pass.

“The textures weren’t loading in, and it happens a lot.” While floating on the non-textured rooftop, they attempted to emote and subsequently “fell under the map” where they were no longer able to “move or do anything.”

Detailing how this bizarre console glitch can be quite prevalent across Fortnite on the PlayStation 4 and Xbox One, fellow Reddit user ‘NomNomNomNation’ outlined how the client-side of the experience differs from the server-side, leading to all manner of problems.

“The issue is since it hasn’t loaded in, your client thinks it’s not solid and tried to let you fall. But the server knows you can’t be there,” they explained.

Unbeknownst to players, however, it turns out emotes must also be “entirely client-side,” hence why the player phased through the world upon emoting.

Comment from discussion Under the map at Salty Springs.

Hopefully, the world will properly load in before you feel the need to emote and you can carry on with your typical looting ways.