New Fortnite leaks seemingly reveal custom battle bus options that could be added into the popular battle royale title in a nearby update.

While weekly challenges are often leaked ahead of time, and various weapons pop up in the game’s files before they become available, a fresh set of leaks has shed new light on a long-awaited feature in Fortnite.

First datamined in September, 2018, then uncovered once again in April, 2019, customizable battle bus options have once again slipped through the cracks and seem to tease that the feature could finally be implemented soon. 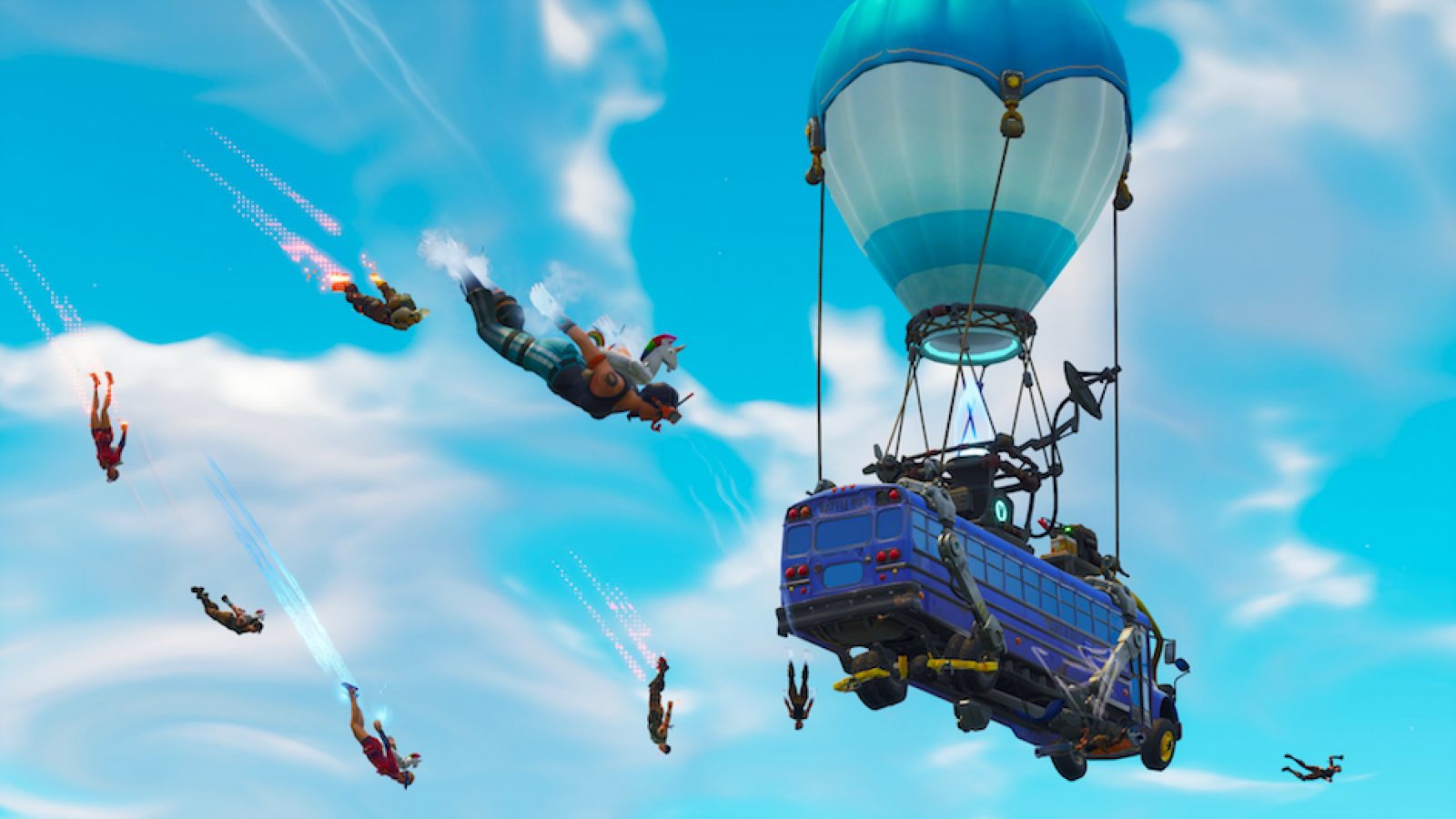 Rather than dropping into the map on the same bus like everyone else, players could soon be able to change its appearance thanks to a litany of unlockable cosmetics.

According to Fortnite data miner @spedicey1, an option exists in the customization menu to change the style of the vehicle. “Jump from a personalized battle bus,” the tooltip reads.

While earlier leaks have pulled information from specific chunks of code, this appears to be the first in-game look at the potential option.

There’s no telling exactly how intricate the customization could become, perhaps players will be able to change various aspects of the battle bus, or simply apply one overall skin to the vehicle.

When hovering over the option in-game, however, the data miner’s screen goes completely black except for the Heads Up Display showcasing an Uncommon Halloween themed bus. While a number of themes have taken over the bus throughout holiday festivities, this option appears to let players lock in a certain visual style for good.

This option could pave the way for countless designs to be released alongside seasonal events, and during collaborations with major franchises like Star Wars and Avengers.

With Season 2 well underway, and Deadpool’s antics being an underlying theme, there’s a chance the crude mercenary could even be the one to change how players drop into the map.

Due to a lack of confirmation from Epic, however, there’s currently no indication that this feature will, in fact, be implemented in the near future. After all, the leaked setting has come and gone through a number of updates in the past.