Fortnite: How to complete the 'Search between three ski lodges' challenge - Location and guide - Dexerto
Fortnite

Fortnite: How to complete the ‘Search between three ski lodges’ challenge – Location and guide

For the first time in a long time, one of the Fortnite challenges for Week 3 of Season 7 requires players to find a Battle Star that has been hidden on the map using a cryptic clue.

The clue this time around is to “Search between three ski lodges,” which is actually more specific than you might think at first glance.

To work out where the Battle Star can be found, you simply need to work out the intersection between the three locations in the description.

As you can probably imagine from the ‘ski lodges’ part of the clue, the area that you will be searching in is part of the snow area, or iceberg biome, that was added at the start of Season 7.

The exact location is in the middle of the ground between Polar Peak, Happy Hamlet and Frosty Flights, in the C9 section of the map. If you’re still struggling, we’ve marked the spot on the map below. 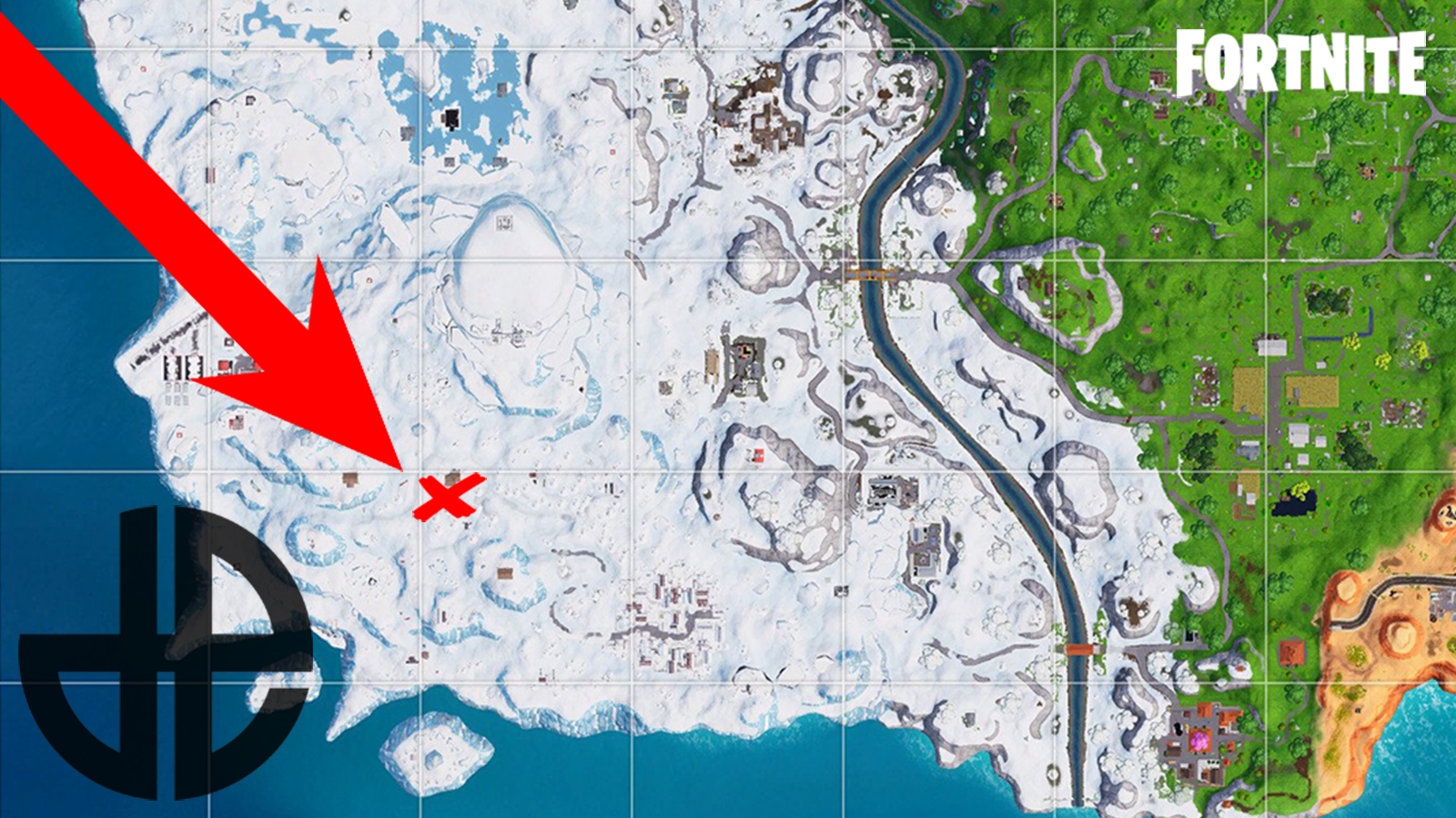 The Battle Star is just outside the lodge under some of the trees.

Once you arrive, the Battle Star will appear. Simply collect it in order to complete the challenge but don’t leave the game until you’ve been eliminated or picked up the Victory Royale. Returning to the lobby too early could result in the challenge progression not being correctly applied.

Once you complete all of the Season 7, Week 3 challenges, you’ll unlock the Week 3 Snowfall challenge and loading screen. This week, you’ll be finding a Battle Star that grants you a free Battle Pass tier when collected. Visit our Week 3 Battle Star location and guide if you’re struggling.