Fortnite Contributed to 5% of UK Divorces This Year - Dexerto
Fortnite

Fortnite Contributed to 5% of UK Divorces This Year

A UK-based divorce website claims that addiction to online games such as Fortnite has been a cause in around 5% of all UK divorces so far this year.

The site, divorce-online.co.uk, issued a press release that stated the company had been investigating how many petitions of divorce had been filed this year referencing Fortnite.

Divorce Online confirmed that it had received 200 divorce petitions since January 1, 2018, that specifically mentioned Fortnite or other online games as one of the reasons for divorce. Divorce Online have received 4,665 petitions so far this year, so the 200 gaming related applications equates to roughly 5%. 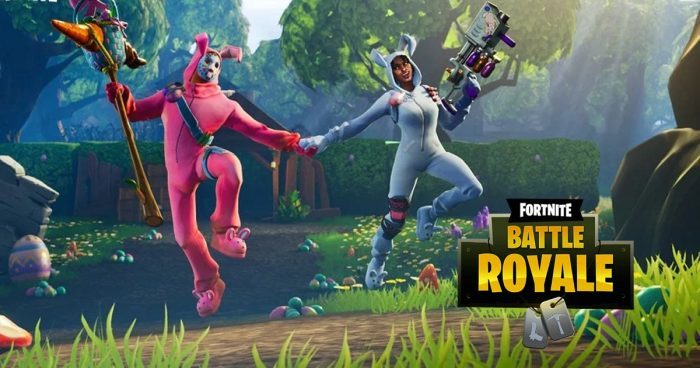 With this knowledge, PCGamesN were able to use the statistics provided by Divorce Online to estimate that around 4,000 divorces a year in the UK could be directly related to online gaming.

While Fortnite is the only game specifically mentioned, other games are included in the research. Divorce Online simply used Fortnite as the main example while searching its database for related petitions, and accepts that online gaming in general makes up a portion of the petitions.

This latest press release from Divorce Online is an example of the scale of gaming addiction in the UK. Back in June, Britain’s National Health Service announced that it would be treating games addiction as a medical disorder.

Fortnite’s Season 5 is still ongoing, however it might be wise to make sure you’re paying attention to your loved ones before it gets this far!