Tyler ‘Ninja’ Blevins is well known for his run-ins with stream snipers, but his latest encounter with the issue has left the streamer stumped.

The streamer has returned home after his New Year’s Eve party that was broadcasted live from Times Square in New York City, and has been streaming Fortnite regularly to kick off the new year.

With his wife Jess currently out of town, Blevins decided to stream through the night while having some drinks, and was still playing at 7am on Monday, January 7. 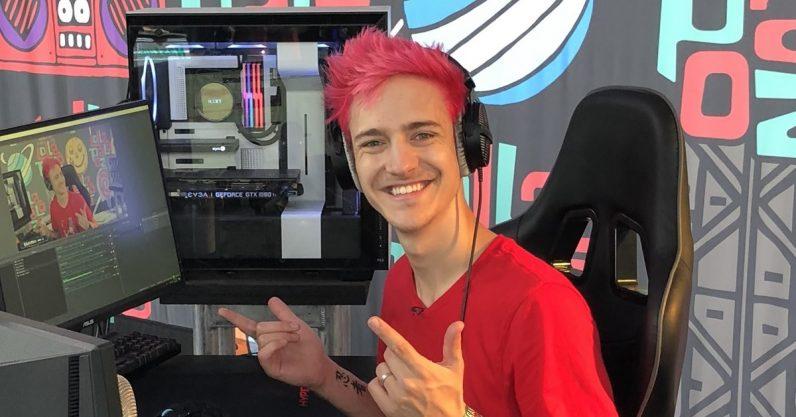 While Ninja probably felt it was unlikely that he would run into any issues playing so early in the morning, the Twitch star, who was drunk by this point, couldn’t believe his eyes when he realized he was being stream sniped.

Instead of being angry, Ninja seemed to find it both amusing and confusing, telling his stream: “I literally don’t know what to tell you guys.I have a 24 second delay. I’m literally switching from solos to duos to quads and back again.“

“I shit you not. I’m getting planes and people landing all over me. How do they know where I am? I have no idea! They are gods among men!”

Drunk and confused, Blevins asked his stream to help in situations like this in the future, shouting: “Remind me that I have a wife and should go to bed at a normal time. What’s that honey? Oh, you’re four hours away in Wisconsin! Fuck!”

Ninja has had plenty of problems with steam snipers in the past, with the Twitch megastar a prime target for people looking to make a name for themselves at a streamer’s expense. The problem has gotten so bad that Blevins has called on Epic to ban stream snipers, although the developers have never publicly responded to the American’s request.