Double Barrel Shotgun in Fortnite to be nerfed in v6.0 update - Dexerto
Fortnite

Double Barrel Shotgun in Fortnite to be nerfed in v6.0 update

Epic Games have announced that the Double Barrel shotgun in Fortnite will be getting nerfed at the start of Season 6.

Eric Williamson, the design lead at Epic Games, took to social media on September 26 to reveal that the weapon will be having its effectiveness reduced once the v6.0 update launches early on September 17.

“Double Barrel effectiveness reduction is just one of the balance adjustments coming with Season 6,” he tweeted. “Less than 12 hours to go!”

The manner with which Epic have decided to reduce the Double Barrel’s effectiveness is not yet clear, although there are numerous ways which they could have approached it.

They could reduce either one or more of weapon’s specifications, such as its range, ammo capacity, pullout time, or fire rate of the second shot. 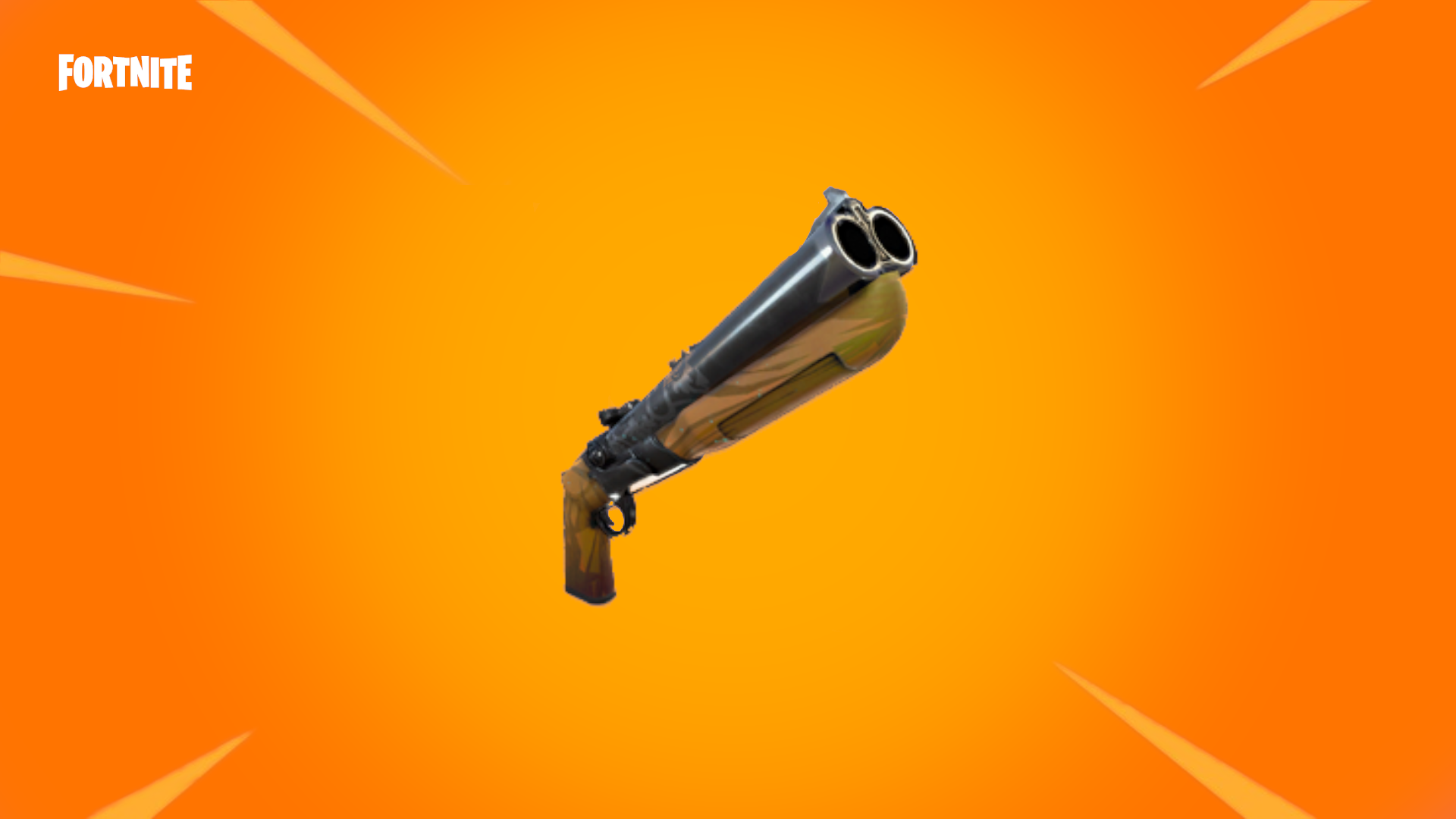 The Double Barrel, which comes in both Epic and Legendary rarities, is the most recent of the shotguns to be added into Fortnite, with the weapon category now having four distinct types for players to use.

Since its release, this shotgun has become the favorite of many players due to the devastating damage it can deal with its two shot capability.

Judging by the wording of Williamson’s tweet, the Double Barrel Shotgun nerf will not be the only weapon adjustment introduced in the v6.0 update.

Players will have to wait until the downtime for the Patch Notes to be released to know how the Double Barrel is getting reduced, and what other adjustments are being implemented.