A slew of changes have been introduced to the map of Fortnite Battle Royale following the v6.20 update.

The update went live early October 24, kick starting the Fortnitemares Halloween themed in-game event in Fortnite for both the Battle Royale and Save the World modes.

In celebration of the event, several changes were made to the map, some of which fall in line perfectly with the spooky theme of Fortnitemares.

For one, Fatal Fields has been turned into a haunted theme park, with Halloween decorations, and even a food truck, having been placed throughout the ranch.

Additionally, the interior of the barn and stables has been completely transformed into a haunted house, and there is even a cash register at the entrance where visitors pay to enter. 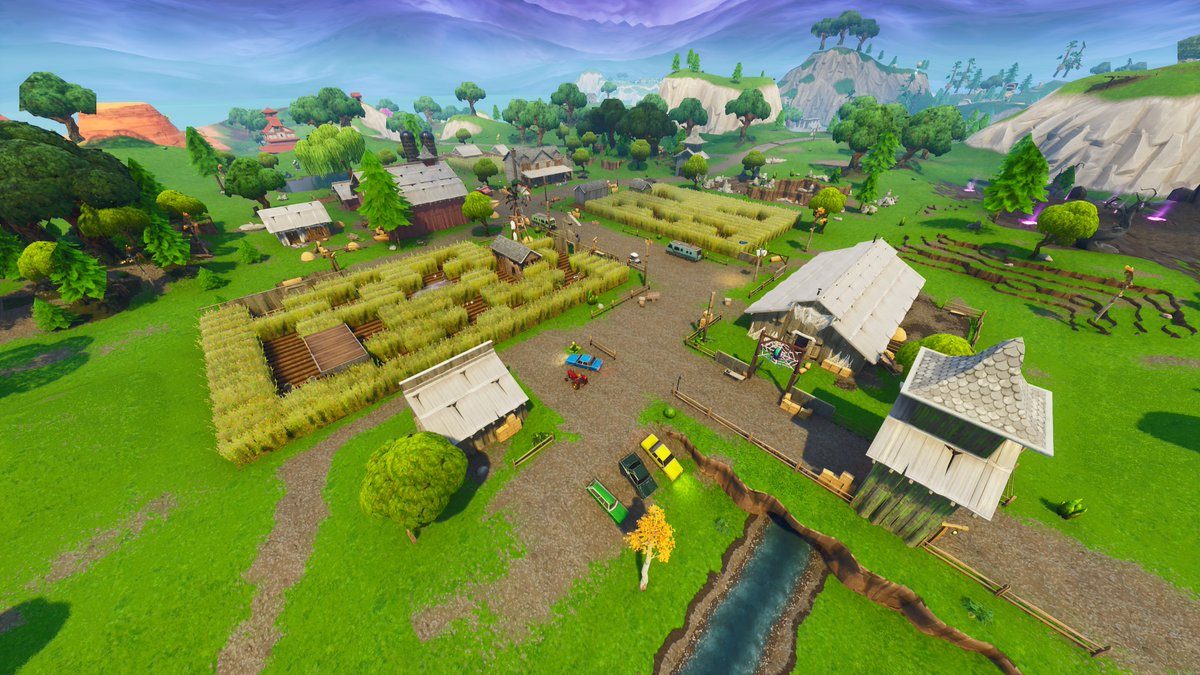 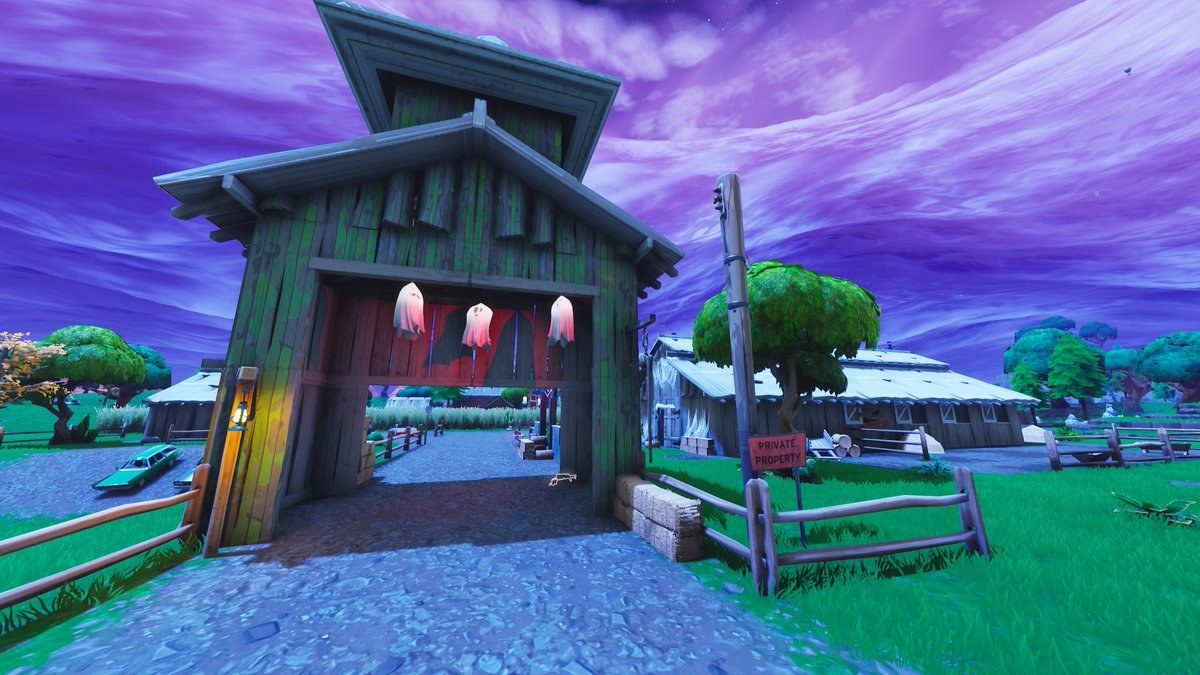 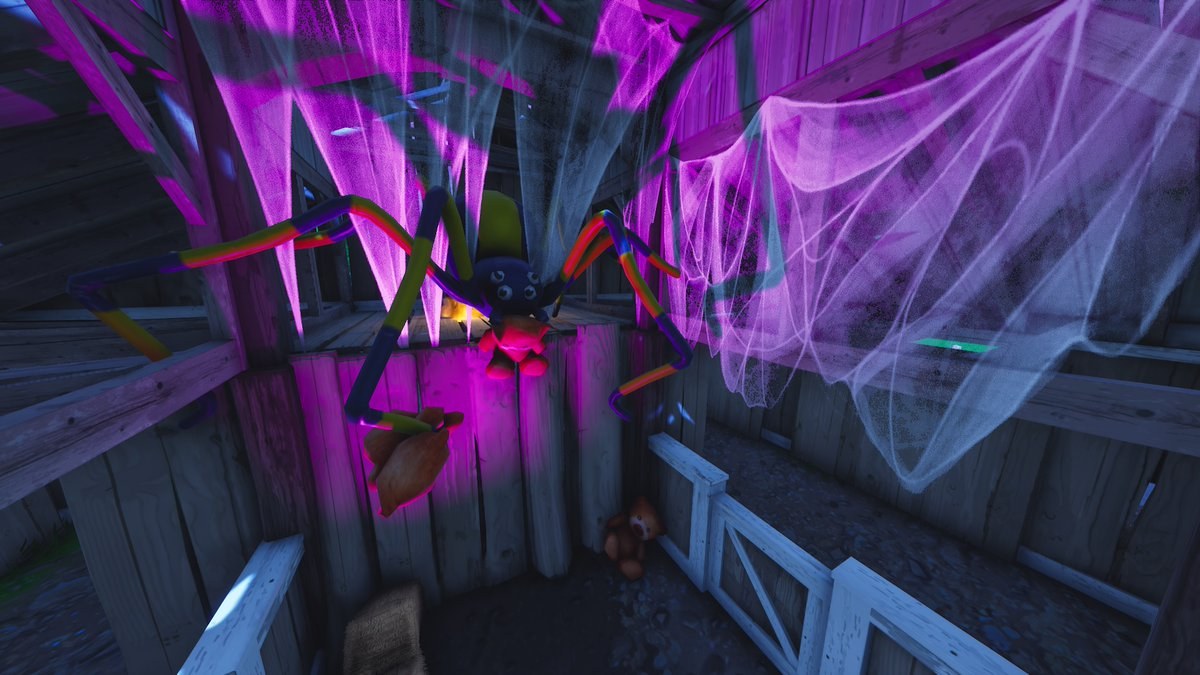 The floating island, which was suspended in midair at the start of Season 6, has been completely split in two by the massive Cube that’s holding it.

Both sides of the house remain intact, but are now separated on their respective half of the split island. 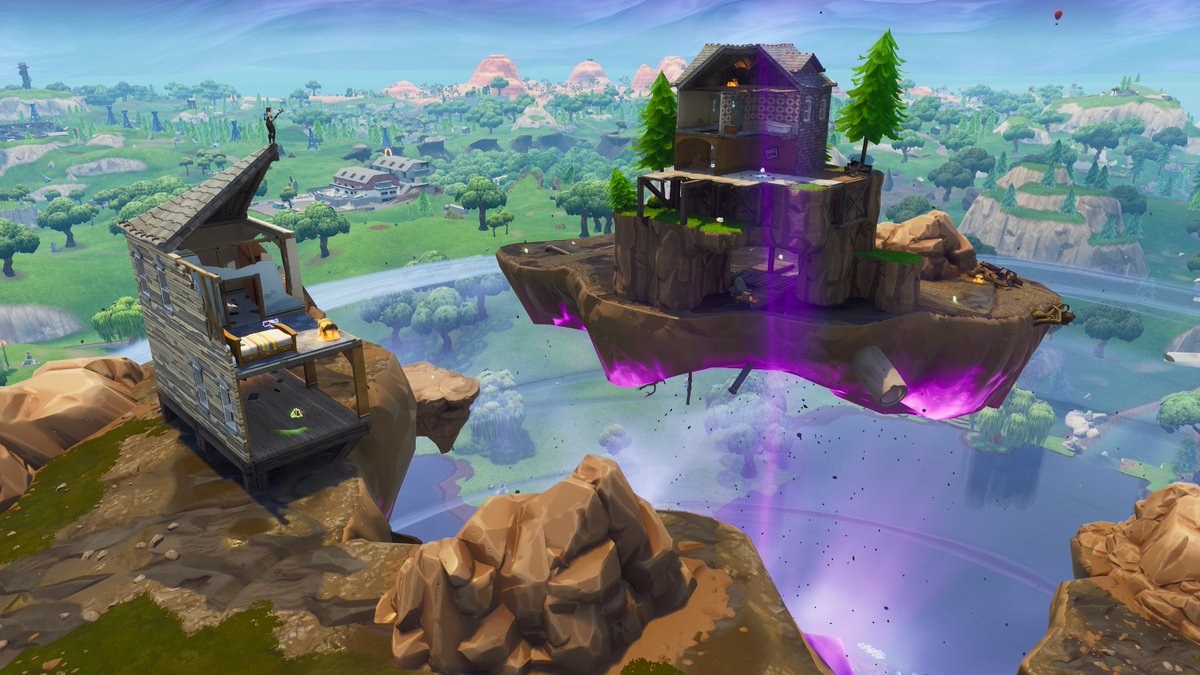 The Battle Bus, which is shown to have crashed in the trailer for Fortnitemares, can be found on its side a little southwest of the Lazy Linked location.

There is now a Halloween-themed Battle Bus being used in the former’s place. 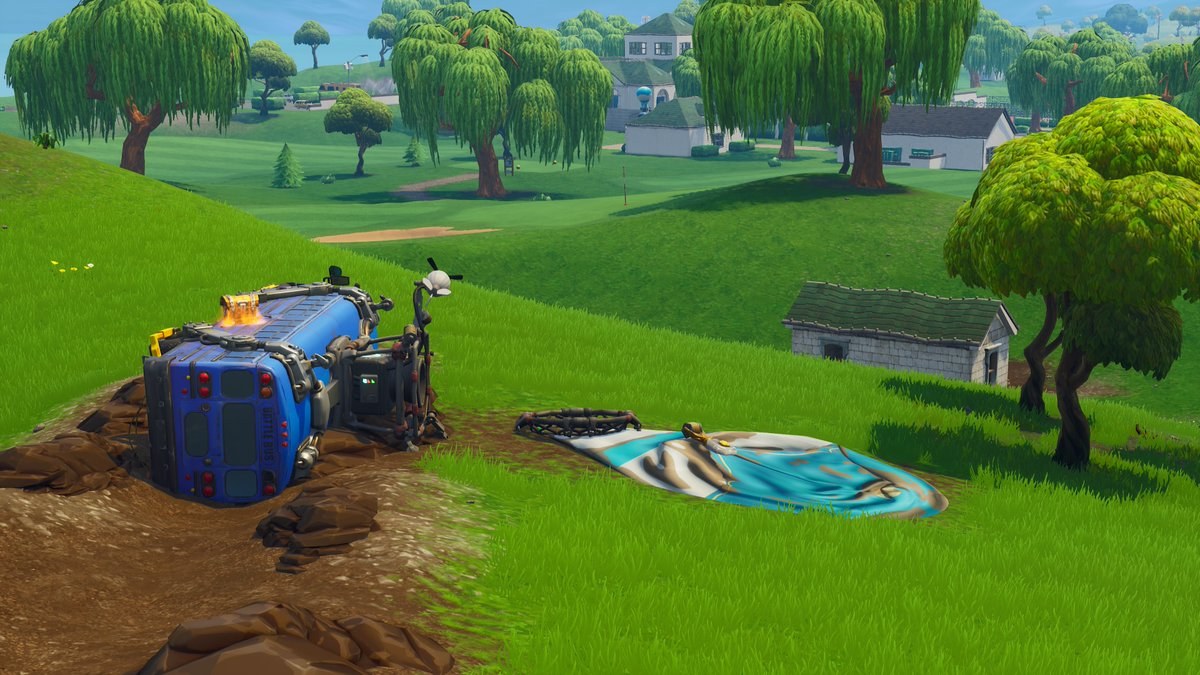 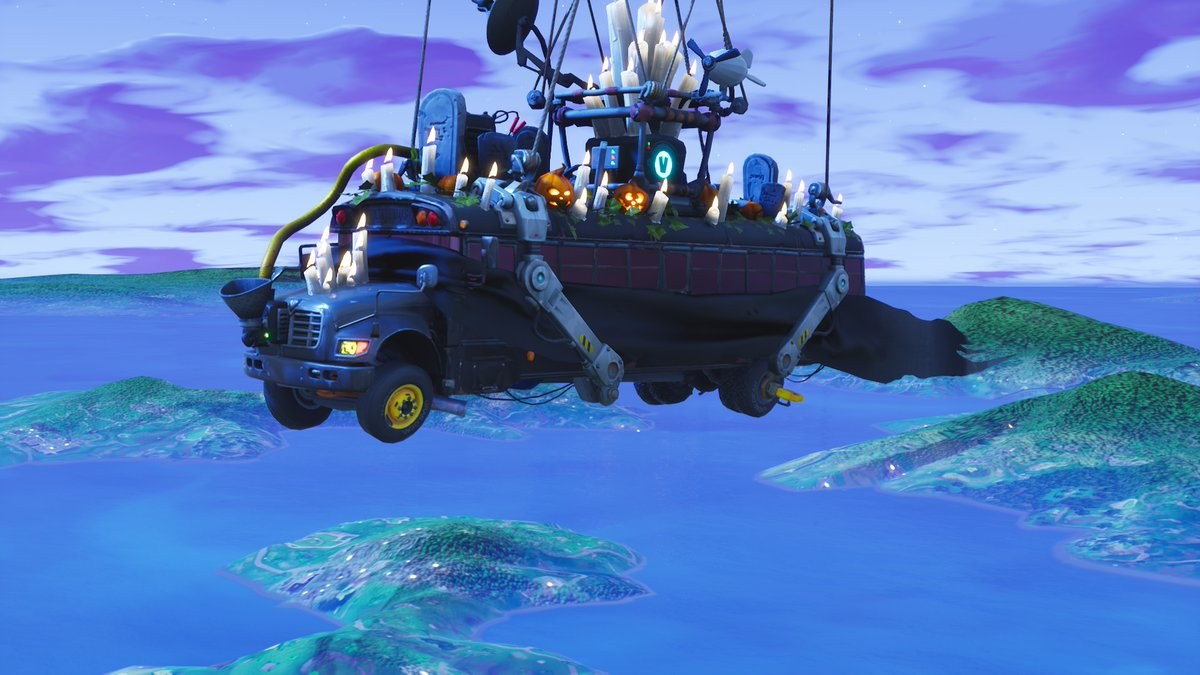 The Pizza Pit food truck has been moved to Greasy Grove, and strategically placed near the Durrr Burger restaurant. This could possibly hint at an upcoming in-game event involving the two iconic food labels in Fortnite. 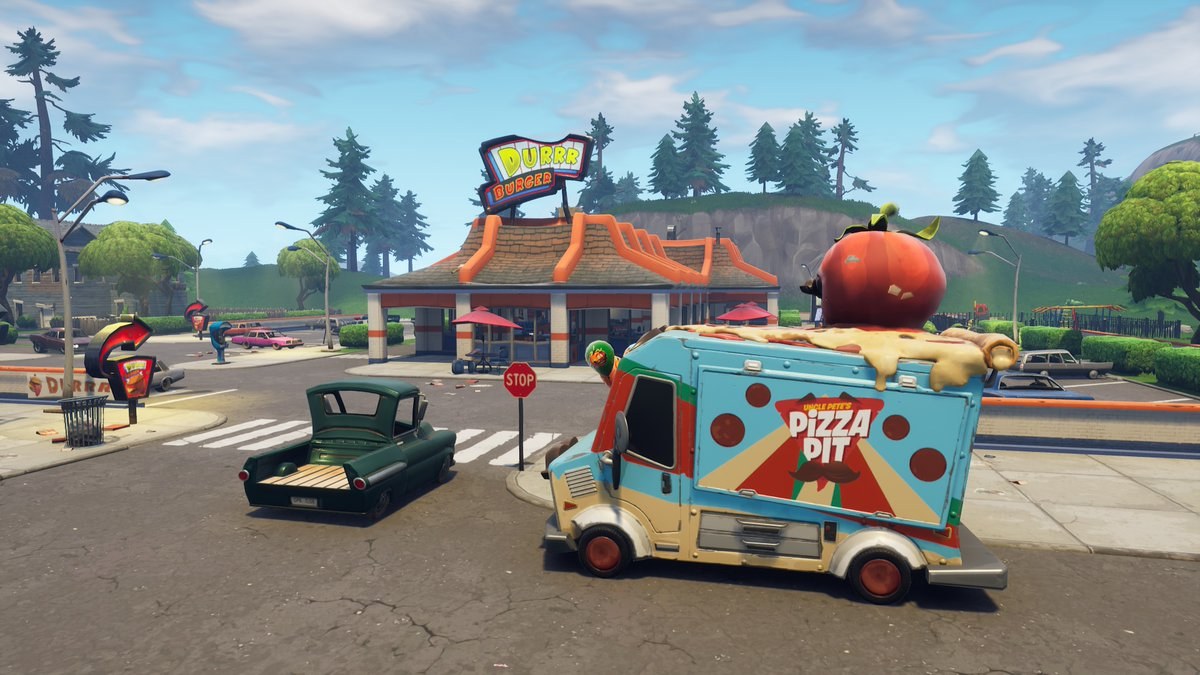 All of these images are courtesy of @LootLakeBR, and more images can be found on their Twitter page HERE.

For an in-depth look at all the changes for the Fortnitemares event, including leaked cosmetic items, the new Six Shooter weapon, and more, you can read through the patch notes HERE.

A full guide to completing all four of the Part 1 challenges of Fortnitemares can also be found HERE.