We’re coming to the end of Fortnite Battle Royale’s 14 Days of Summer event, but Epic Games have added the tenth challenge of the two-week mode asking players to set off fireworks which are found along the river bank.

The 14 Days of Summer event is taking place as developers Epic Games enjoy a two week vacation, but made sure to leave something for fans of the popular battle royale title to work on in their absence.

Each day, a new daily challenge is released, with players who successfully complete the task gifted a special reward in the form of a cosmetic item, based on the summer theme.

The day 10 challenge goes live on Independence Day in the United States, and to help mark the holiday, players are tasked with setting off three fireworks on the island, much like the parties and celebrations taking place across America.

Unlike other challenges, players will be battling against their fellow players to launch three fireworks, as there are only six of them on the map in total, and once they are set off, they are unavailable for the rest of the match. 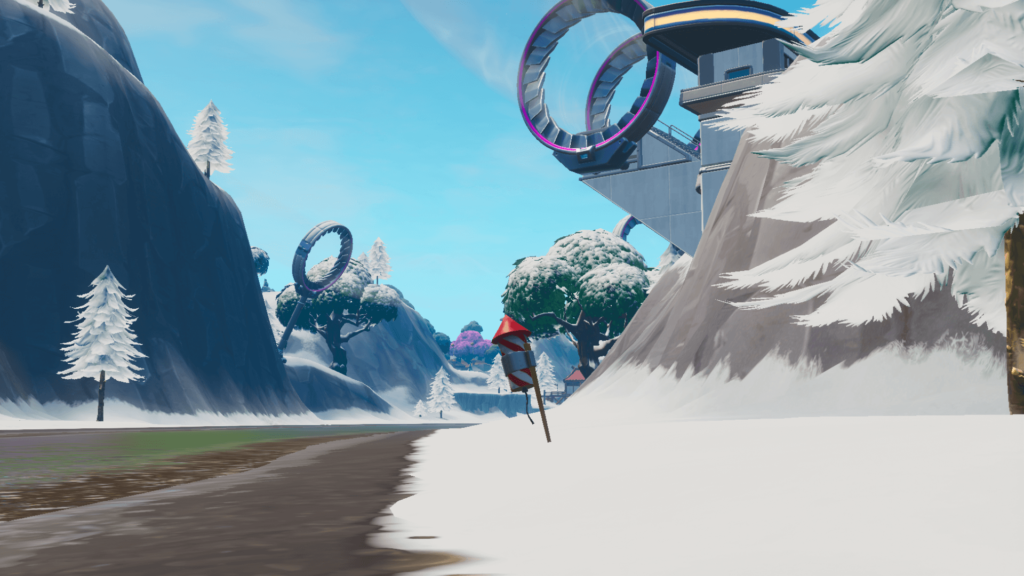 Fireworks have been set up on the river bed.

Thankfully, players don’t need to set off the three fireworks in one match, or even in consecutive games, so don’t worry if you land and they’re already gone, as you can keep trying until you finally get one.

The key to completing this 14 Days of Summer challenge will be speed. The quicker you land, the more chance there will be that one of the fireworks is still there, so choose a spot and get there as quickly as possible. There are six total fireworks, and we’ve marked the location of each one on this map so you can see where you need to go. 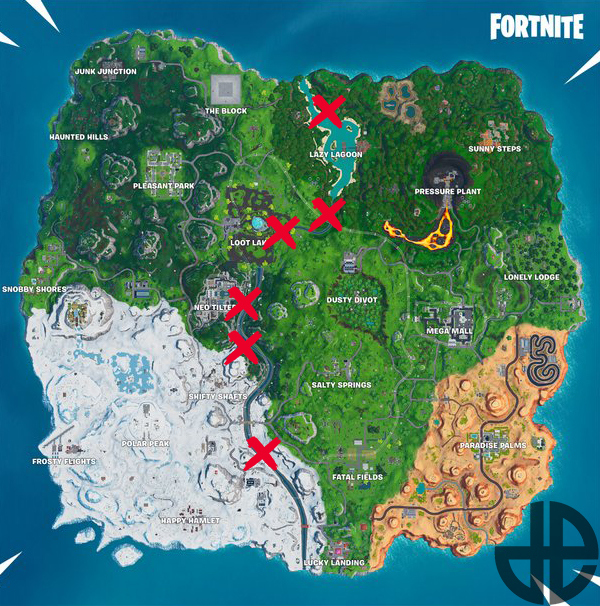 A map showing all six locations of fireworks on the map.

With just a few days left, players don’t have long to finish the challenges, but if there’s any tasks you have missed, make sure to visit our 14 Days of Summer challenge hub to catch up.

Players will also need to complete this challenge if they’re hoping to attempt the Day 14 challenge, which tasks players with destroying seven grill using the Low n’ Slow harvesting tool.

This is because the Low n’ Slow pickaxe is actually the reward for completing this challenge, so make sure you’ve finished this one before attempting the final 14 Days of Summer challenge.