When is the FIFA 21 closed beta coming out? - Dexerto
FIFA

When is the FIFA 21 closed beta coming out?

Getting a first-look at the new game can be exciting for players and EA SPORTS always gives us that chance with closed beta keys, but when will they be rolled out for FIFA 21?

Just like previous years, the video game goes through a cycle. There is a huge boom at the beginning, particularly where Ultimate Team is concerned, and then players keep coming back for more as extra content is added throughout the year.

However, it’s coming to that time where eyes are starting to turn towards what EA has up their sleeve next. After all, many pros, creators and casual players have aired some grievances about the current title and would like to see how things are going to change in the future.

With Volta being the new thing on the block last time, players will be expecting even more from FIFA 21.

There had been some speculation that, alongside the cancellation of several top flight leagues across the world, FIFA Team of the Season – and even the next game – may be put on hold until things return to normality.

However, with TOTSSF having been released in-game, it looks highly likely that EA will stick to their usual content roadmap with the series. This would mean FIFA 21 drops sometime in late September or early October, as it has in years gone by.

In that case, it wouldn’t be out of the realms of possibility to see the beta roll out as normal – with our prediction being August 9, 2020. Last year, it was this date and there’s a good chance that this year’s game will be the same, or very similar.

Players will be hoping to get their hands on the FIFA 21 beta… So, let’s take a look at how to get it.

How to get a FIFA 21 beta code

Sadly, not everybody will get the chance to play the FIFA 21 beta. EA SPORTS will send out invites to specific accounts via email, allowing a select group of players to take a look at the features they have been working on.

For FIFA 20, these codes were not transferrable and we expect that to stay the same for FIFA 21 as well.

If you don’t receive the invitation, there won’t be a way to access it – although many content creators will no doubt leak details nearer the time.

What will the FIFA 21 beta contain?

The FIFA 21 closed beta is expected to be mode-specific. Therefore, the code you receive will only grant you access to a particular part of the game. For example, if your invitation says the beta is for Pro Clubs, that’s all you’re going to be able to see until EA Access comes out.

Pro Clubs, Ultimate Team, and Career Mode usually feature as part of the beta content. However, that may change this year if new modes are introduced. We’ll have to wait and see. 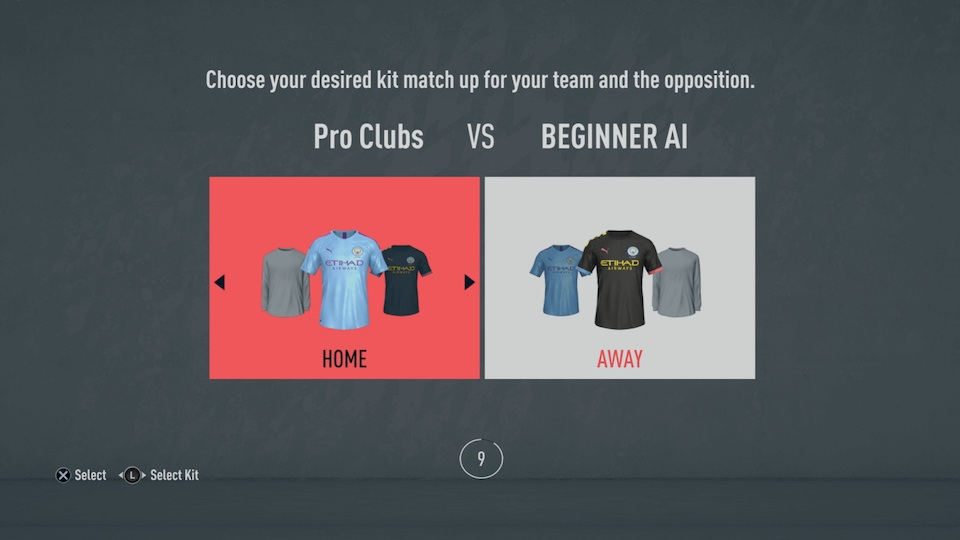 Will the FIFA 21 beta be on Xbox, PlayStation and PC?

The projected release date for FIFA 21, around September or October time, puts the beta on course to release on the current generation of consoles.

That means PlayStation 4 and Xbox One players should be included, although PC wasn’t bundled into the beta pool last year. Clearly, some players will be hoping for a change there this time around.

This new game is expected to launch on next gen, too, of course. Although, we’ll have to wait to see what Microsoft and Sony have up their sleeve in that regard. All we know at the time of writing is that they will release in the “holiday” season, which may be before or after EA’s next title hits the shelves.

With EA Play Live now confirmed for June 11, replacing the developers’ usual E3 press conference, around that time we should expect beta, demo, and release date details to be confirmed. Stay tuned with Dexerto and follow us on Twitter @UltimateTeamUK for all of the news on the new game and current title.