Should VAR be in FIFA 20? - Dexerto
FIFA

EA SPORTS have ensured that their FIFA video games have kept up with the times – adding disappearing foam for set pieces and goal line technology in the past – but is a video assistant referee going to be introduced in FIFA 20, and should it?

The new referee, which is known widely as VAR for short, looks set to truly redefine the way soccer is played across the world at the highest level and, of course, how fans behave inside the stadiums as well. There’s nothing worse than seeing your team score and then have it ruled out after celebrating.

By allowing referees to double-check decisions in the case of “clear and obvious” mistakes, the new form of officiating has split fans right down the middle, which begs the question of whether or not it would do the same in FIFA games as well. 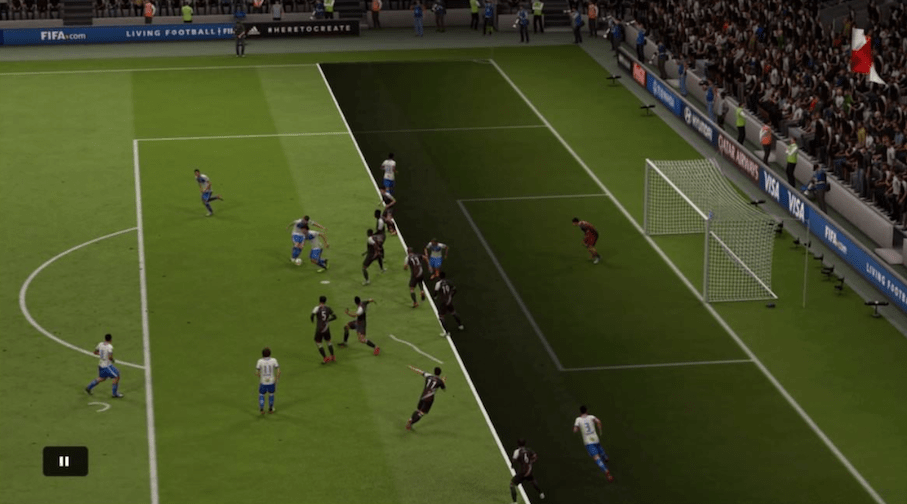 Many FIFA players might think VAR isn’t needed, but we’ve all seen decisions that have raised eyebrows over the years.
[ad name=”article2″]

While detractors have suggested that, as a video game with supposedly zero margin for error in the rules, it is not needed to enforce them. Yet, let’s be honest, we’ve all had a little moan about some decisions during matches.

There’s always somebody that you think was marginally offside and the replay gets skipped before you even get the chance to take a look in online matches, or perhaps even a challenge that results in a red card that was “never a foul”. What if there was a tool to challenge decisions, like VAR? 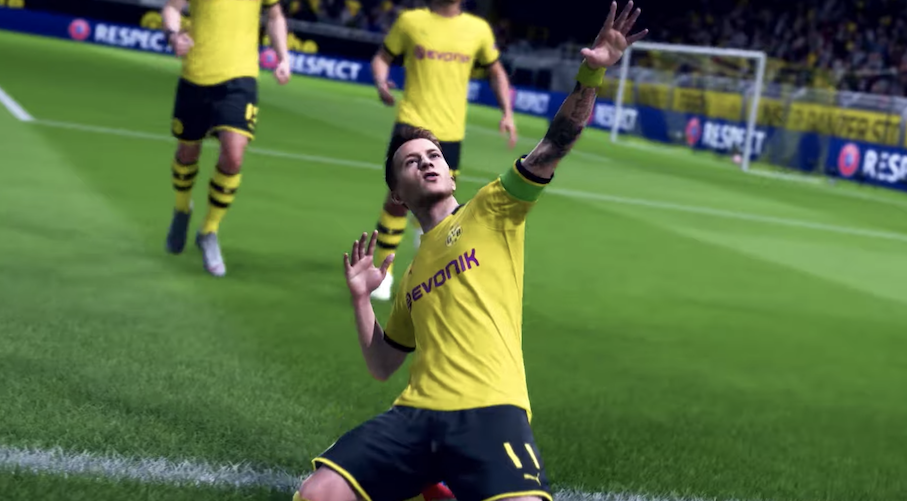 EA SPORTS FIFA have confirmed many features so far for FIFA 20, but not yet VAR.
[ad name=”article3″]

Well, we decided to take the question right to our readers and posted a poll on August 19, asking whether or not the feature belongs in FIFA, and it’s fair to say that there was a mixed response.

With over 5,000 respondents at the time of writing, 43% of people were in favor of the feature being added to the game, while 31% rejected the idea, and the remaining 25% opted to say “who cares” – charming.

These results might appear to show a victory for VAR support, but it’s obviously not fully representative of the entire player base. It does, however, reflect the general feeling surrounding video refereeing in real soccer, which has proved divisive as it’s clearly experiencing some teething problems.

“What would be the point? The game already has its own VAR system which makes sure every single call is correct,” one reader commented.

Should they add VAR in #FIFA20?

Another tweeted: “They could add it to offline for realism, but personally I probably wouldn’t watch it.”

While it might not be the most popular opinion in the world to support its addition to video games, many would also argue that FIFA should replicate the game as fans see it.

We have already seen players celebrate offside goals only for the referee to pull it back and there’s no reason why VAR couldn’t be used in the same fashion in FIFA 20, particularly in Career Mode and Ultimate Team.

It would add to the drama and given players a different dynamic that they would have to adapt to, as fans are right now in stadiums across the world where refereeing has been adapted. While it might be annoying to have a goal disallowed, there’s also the other side of the coin – the joy of having the right call go your way. 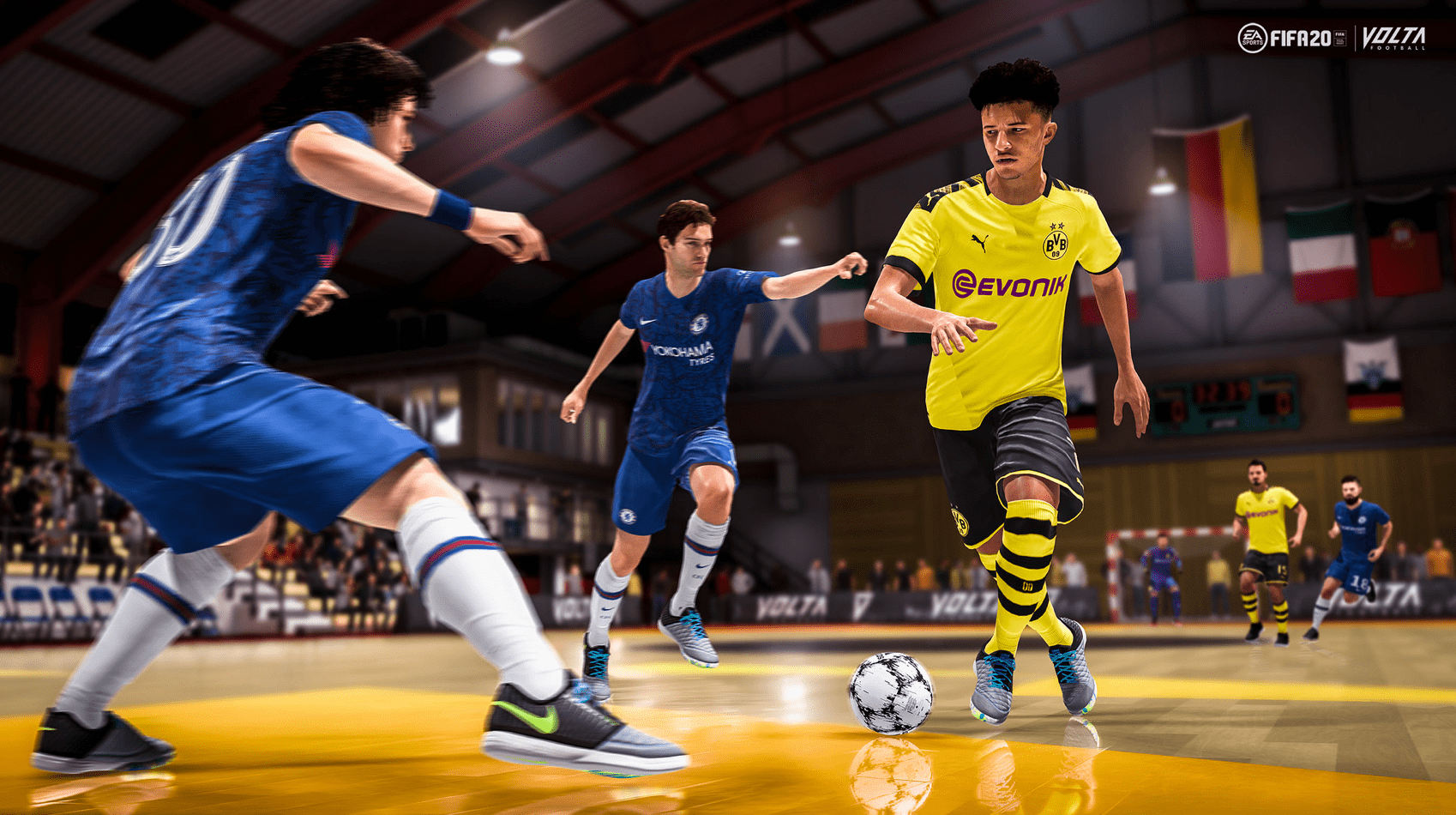 We’re not quite sure VAR would work in FIFA’s Volta Football, but certainly in Ultimate Team and Career Mode.
[ad name=”article5″]

Of course, decisions would have to be made quickly to prevent long, drawn out animations from frustrating players.

There would be nothing worse than waiting five minutes for a decision after celebrating a goal, and in years to come, officials hope that this tiring process of making the right calls will also be eliminated from the real game as well.

Showing us just how efficient the ideal implementation of VAR will look by using FIFA 20, or future titles, could be a good way of showing players just what the future of soccer looks like. However, there has been no indication – in terms of official announcements – that EA SPORTS are going to introduce it this year.

Whether that’s good or bad news is down to you, really, but it would be interesting to see how it would work.