FIFA 21 is set to bring a lot of upgrades and improvements to FUT Ultimate Team, including a whole new wave of customization options with which players can make their home stadium completely their own.

Once again we are in the middle of the annual FIFA reveal hype train, during which EA SPORTS unveil new features and changes for their upcoming title that year.

The highly-anticipated FIFA 21 Ultimate Team reveal came on August 10, and one of this year’s new additions will be a lot more customization options when it comes to home stadiums.

Of course, EA began implementing arena customization in FIFA 20, with the likes of tifos, themes, and badges, but it looks like the devs are going to make an even bigger leap in 2021. 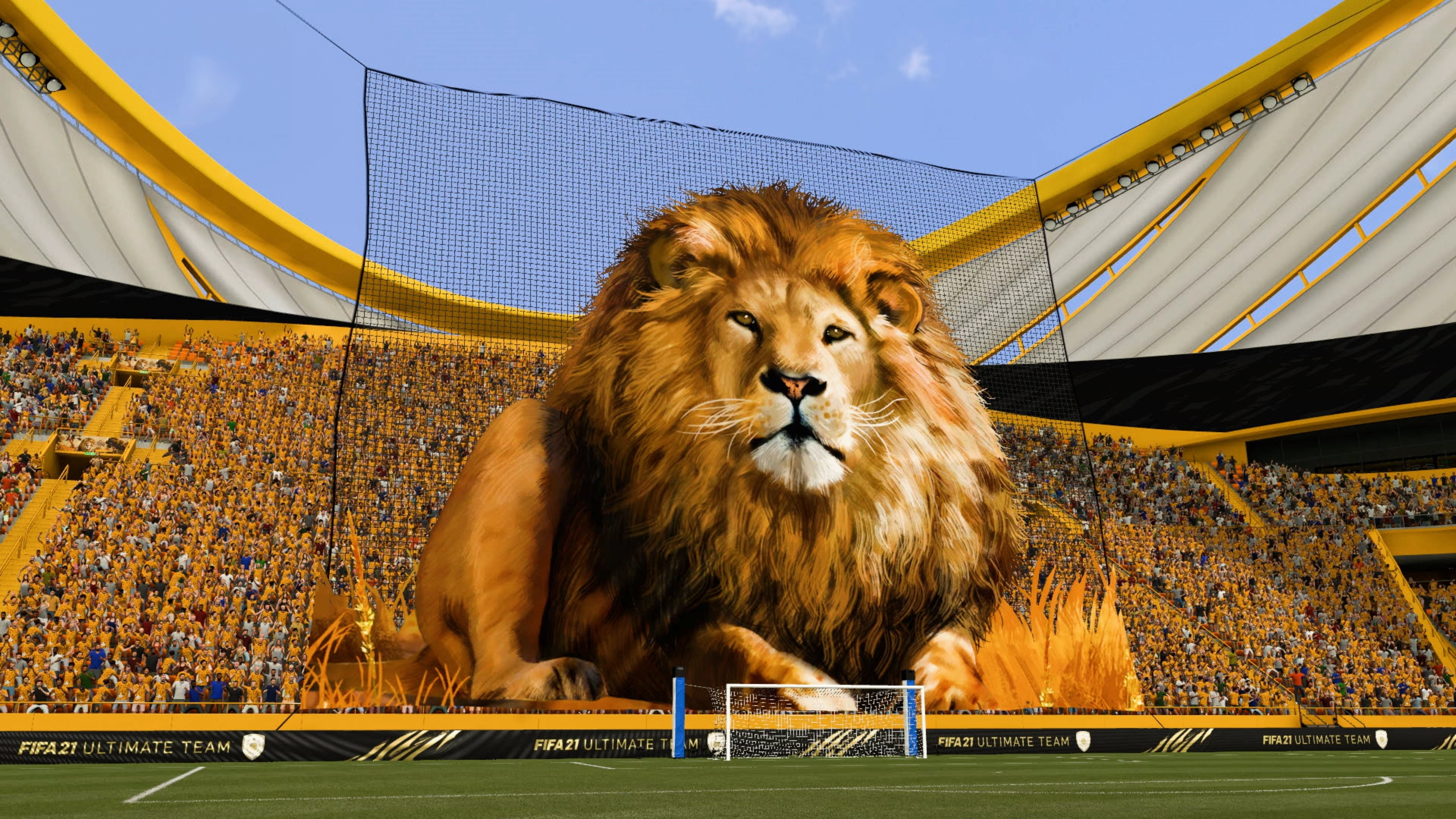 There will be three levels of how in-depth players will be able to go when designing how their stadium will look, feel, and sound.

FIFA 21 will be taking pitch customization to a whole new level, as players will be able to inject their own style and personality into their home arena. For the first time, clubs will have nicknamers used with in-game commentary, in addition to “endless combinations” of crests, dressings, banners, custom kits, and more. FIFA 21 will give players control of which trophies to display in their FUT Ultimate Team Stadiums.

This level of customization will be more in-depth than ever before, giving users the power to choose pitch mow patterns, the colors of goal nets, stadium paint, and seat colors. This comes in addition to the tifos and themes that were already in FIFA 20.

Furthermore, EA have confirmed that new “special rarity” purple cards will be added in for “harder to earn stadium customization items.”

Anthems and crowd chants are cultural aspects of almost every professional football club around the world and FIFA 21 will allow Ultimate Team players to apply that to their own home arenas.

Users will have chants, anthems, celebrations, goal music, pyrotechnic displays, and more to choose from when designing their stadium, so expect a lot of unique combinations when you step on an opposing team’s pitch. 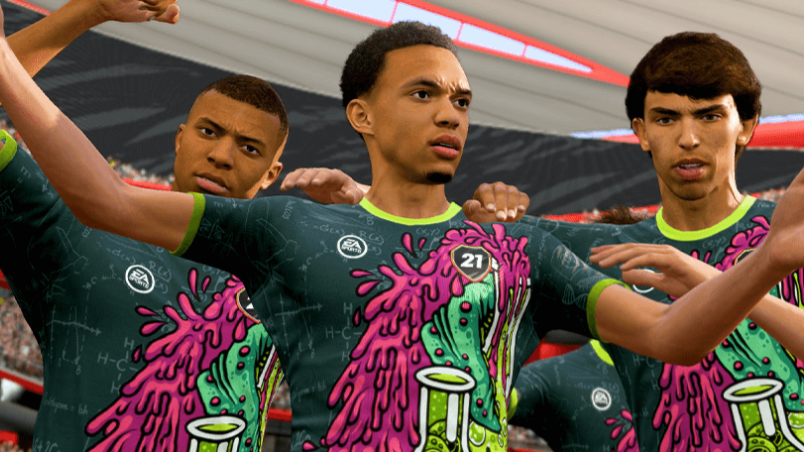 Players will be able to customize a lot more stadium features in FIFA 21 Ultimate Team FUT.

EA already use how well players perform in real-life football matches to determine whether or not one deserves a special item and with what rating boosts.

Now, in FUT 21, this will also be taken to the next step with ‘Meaningful Moments,’ where a standout real-life moment such as a perfect free kick, long-rage strike, or strong header will be captured and applied as a boost to the player’s according stats.

For example, if Trent Alexander-Arnold hits another one of his signature free kicks, then EA will upgrade his FK. Accuracy in-game stat as a result.

FIFA 21 will be releasing on PlayStation 4, Xbox One, and PC on October 9, 2020, with preorders kicking off on August 14. There is no set date yet for when the game will be out on PS5 and Xbox Series X.
Advertisement