May 16 saw the Bundesliga return in real life after a two and a half month hiatus. It also saw EA Sports add a Robin Quaison TOTSSF Moments SBC, celebrating his Bundesliga Goal of the Month from October.

The goal in question was certainly worthy of an award; a swift turn gave Quaison space to unleash a 35-yard screamer that swerved away from FC Köln’s goalkeeper and into the top corner. It is a competitor for goal of the season, never mind just October.

The card is a crossover of Player Moments and TOTSSF, called a ‘TOTSSF Moments’ card. Its stats are certainly worthy of the TOTSSF boost – giving a whopping 18 OVR upgrade to Mainz’ center-forward.

77 pace, 73 shooting, and 78 dribbling are all boosted massively, coming in at 93 or higher. Similarly, his 70 physical has been upgraded to 89. The changes make Quaison’s TOTSSF Moments card one of the Bundesliga’s best options going forward.

Quaison is fairly simple to unlock, only requiring two squads to do so. The first is a Bundesliga outfit, that needs at least 1 Bundesliga player, 84 minimum OVR, and 75 team chemistry. This squad comes in at roughly 50,000 coins, regardless of platform.

Thanks to FUTBIN, one of the cheapest solutions, not requiring loyalty, is detailed below. 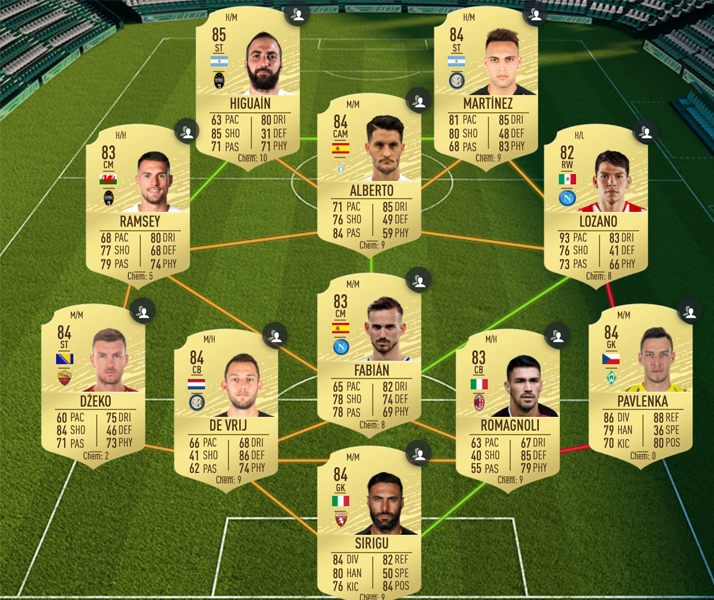 The second squad is considerably more expensive, coming in at around 110,000 coins for all players. It requires 1 TOTW or TOTW MOMENTS card, minimum 70 chemistry, and minimum OVR rating of 85. 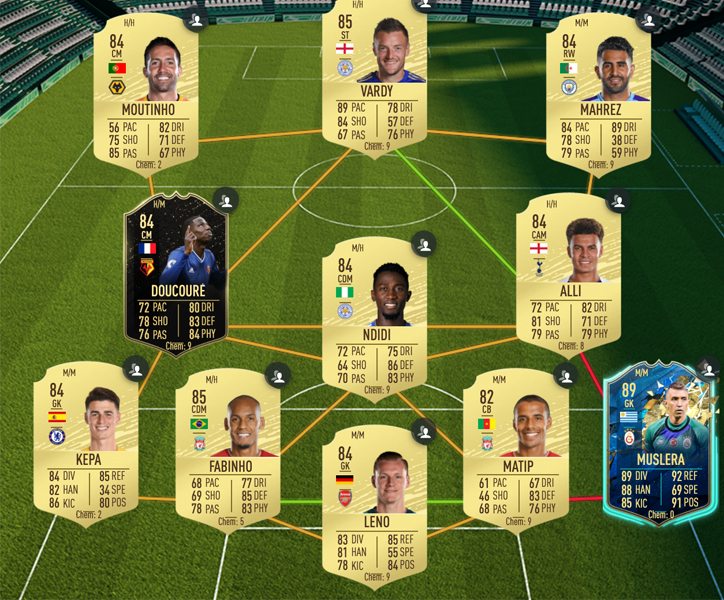 At a total cost of roughly 160,000 coins, the Quaison SBC is certainly far more affordable than some of the other Bundesliga options. TOTSSF Haaland and Lewandowski, for example, will both set players back millions of coins.

While Niederlechner is available for far cheaper (roughly 40k), he also possesses far worse stats. It’s ultimately up to you, but Quaison appears to be a top tier forward available at a mid-tier price.