How to complete Premier League Challenge SBC in FIFA 20

The Premier League Challenge SBC is live in FIFA 20 and players can get a Rare Electrum Players Pack for less than it usually costs. So, we’ve got the requirements and a few cheap solutions.

With the start of the Team of the Season So Far promo, EA SPORTS have made it possible for FIFA 20 players to grab the new cards without splurging out on a huge number of packs.

Of course, you still need some luck to be on your side, but by completing squad building challenges, you can grab some cheap, or in some cases free, packs that will give you some chance of grabbing a TOTSSF player. This new Premier League Challenge SBC is no different as it isn’t incredibly expensive to complete.

You could end up with a player like Marcus Rashford.

Though, unlike some other squad building challenges, you don’t have to build five or six squads and spend a few hundred thousand coins. Instead, you just have to build one squad that contains at least three English players.

As there is only one team to build, the cost of the squad building challenge isn’t all that expensive. According to FUTBIN, it’ll set you back around 7k on Xbox, 6k on PlayStation, and about 5k on Origin for PC.

However, if you’re on an incredibly tight budget, we’ve got a handful of SBC solutions that should keep the cost of the challenge below that of a normal gold pack. 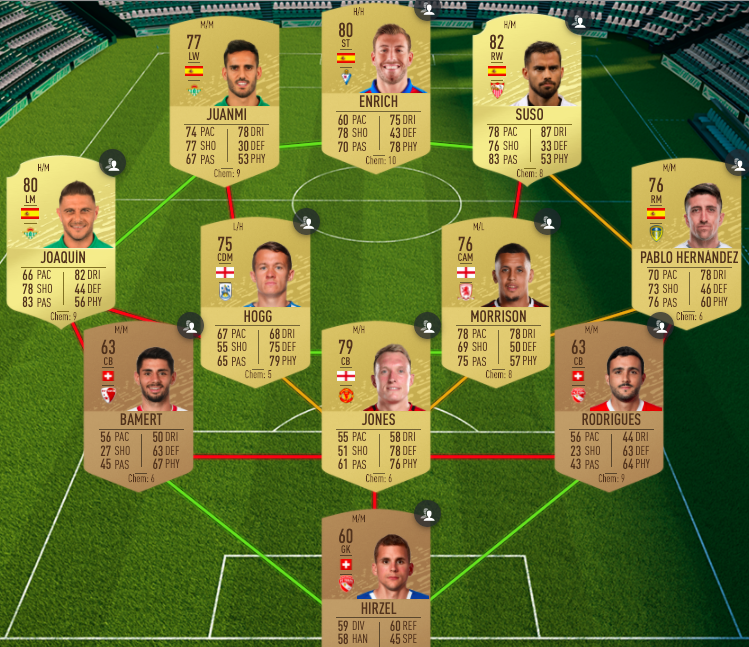 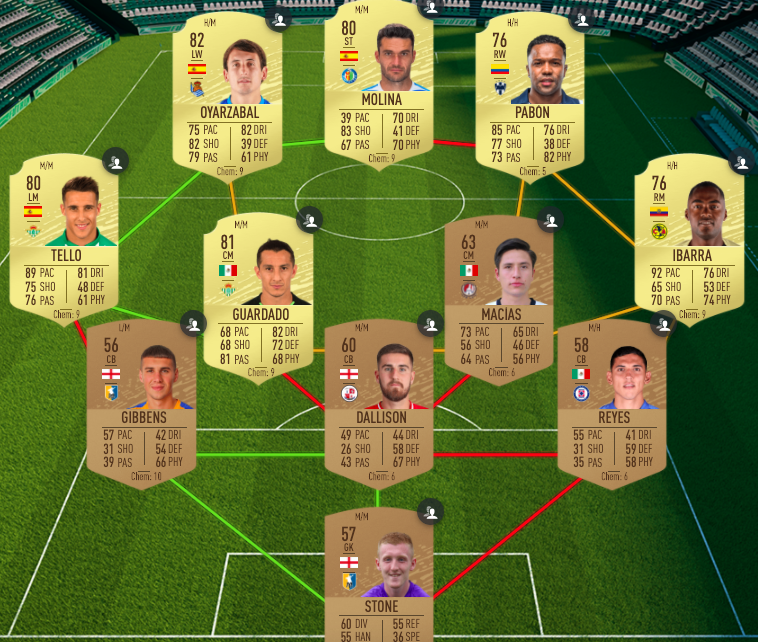 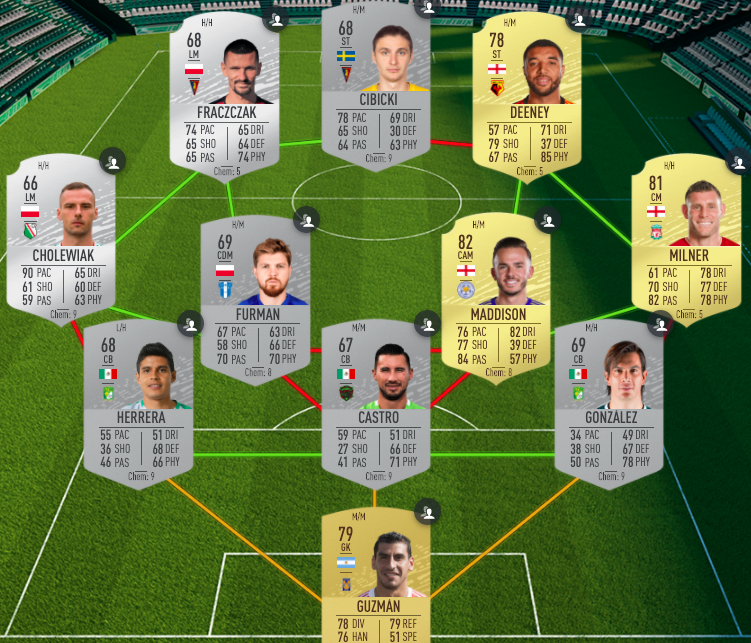 Sadly though, this challenge isn’t repeatable so you’ll be able to get the one Rare Electrum Players Pack for the unusually low cost.

Yet, you will have the chance of getting one of the Premier League Team of the Season So Far cards, so the time and effort is definitely worth it. If you do get a good pull, be sure to let us know on Twitter @UltimateTeamUK