EA SPORTS have released the seventh set of Throwback Marquee Matchups SBCs in FIFA 20 Ultimate Team, with big clashes from the likes of Ligue 1 and Bundesliga offering players some tasty rewards to build out their squad.

Similar to TOTW Moments, the Throwback Marquee Matchups SBC recalls games from the past due to the lack of matches occurring in current day, trying to keep the game fresh despite the hand we’ve been dealt.

As always, there are a couple of matches between bigger teams here, as well as a couple that you might not know about unless you’ve studied world football pretty deeply.

Barcelona are included in this week’s Throwback Marquee Matchups SBC.

As always, there are four matches to complete an SBC for, with packs as rewards so you can try and earn some big upgrades to your starting XI – especially while TOTSSF is live.

If you complete each SBC, you’ll get the corresponding reward for each as well as a bonus at the end. Requirements, cost, and solutions can be found below. All values are approximate from FUTBIN and may change throughout the week. 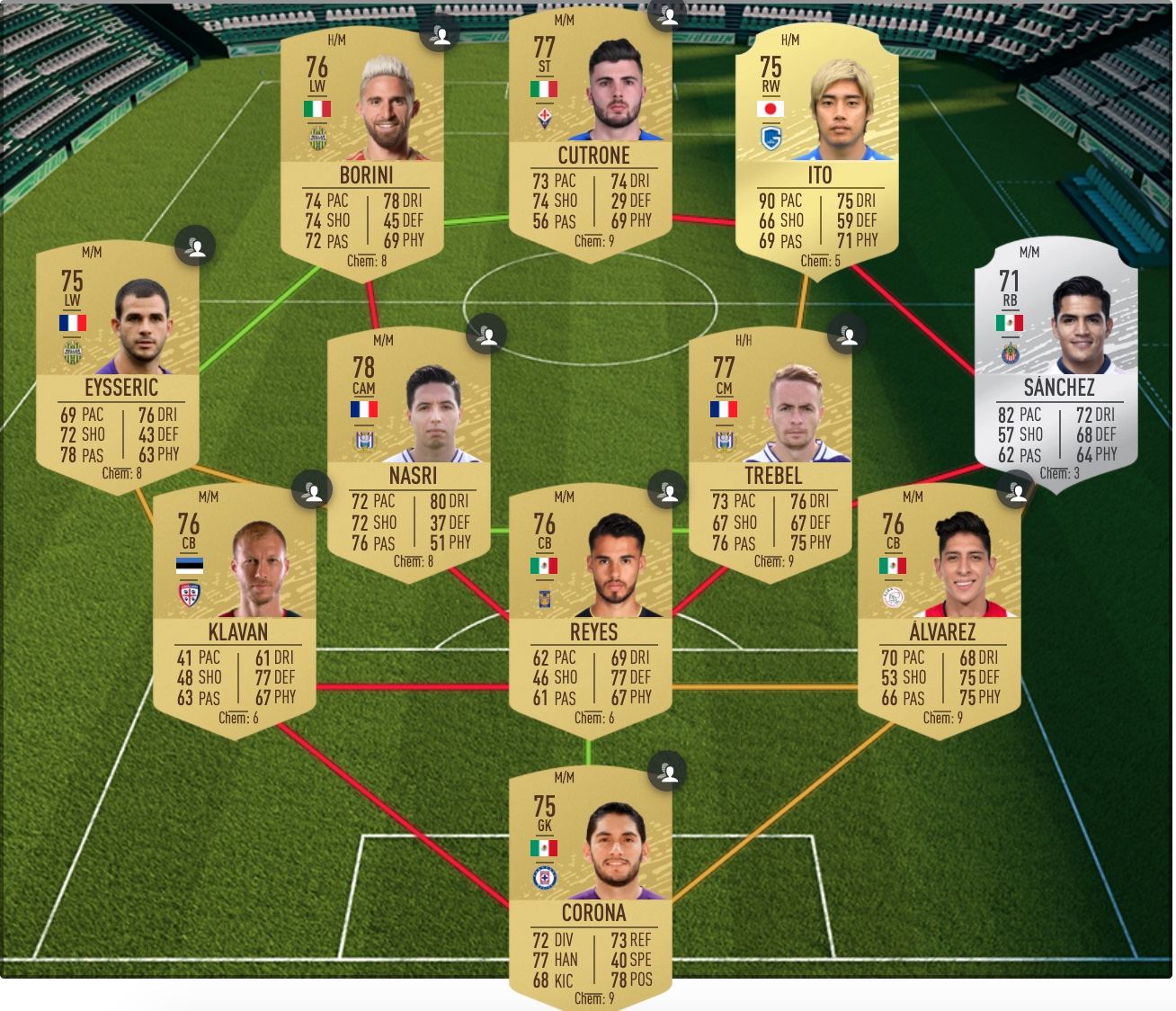 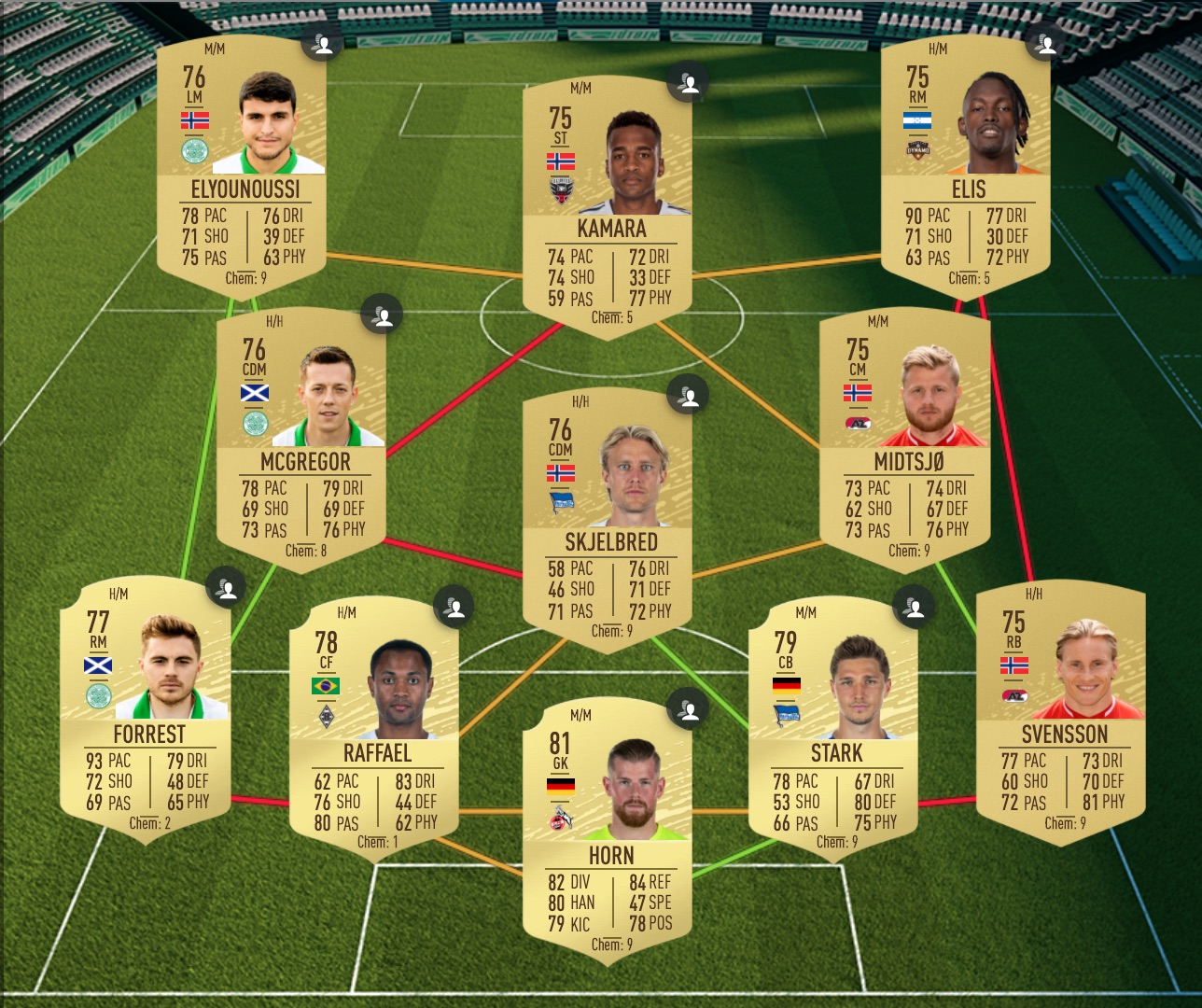 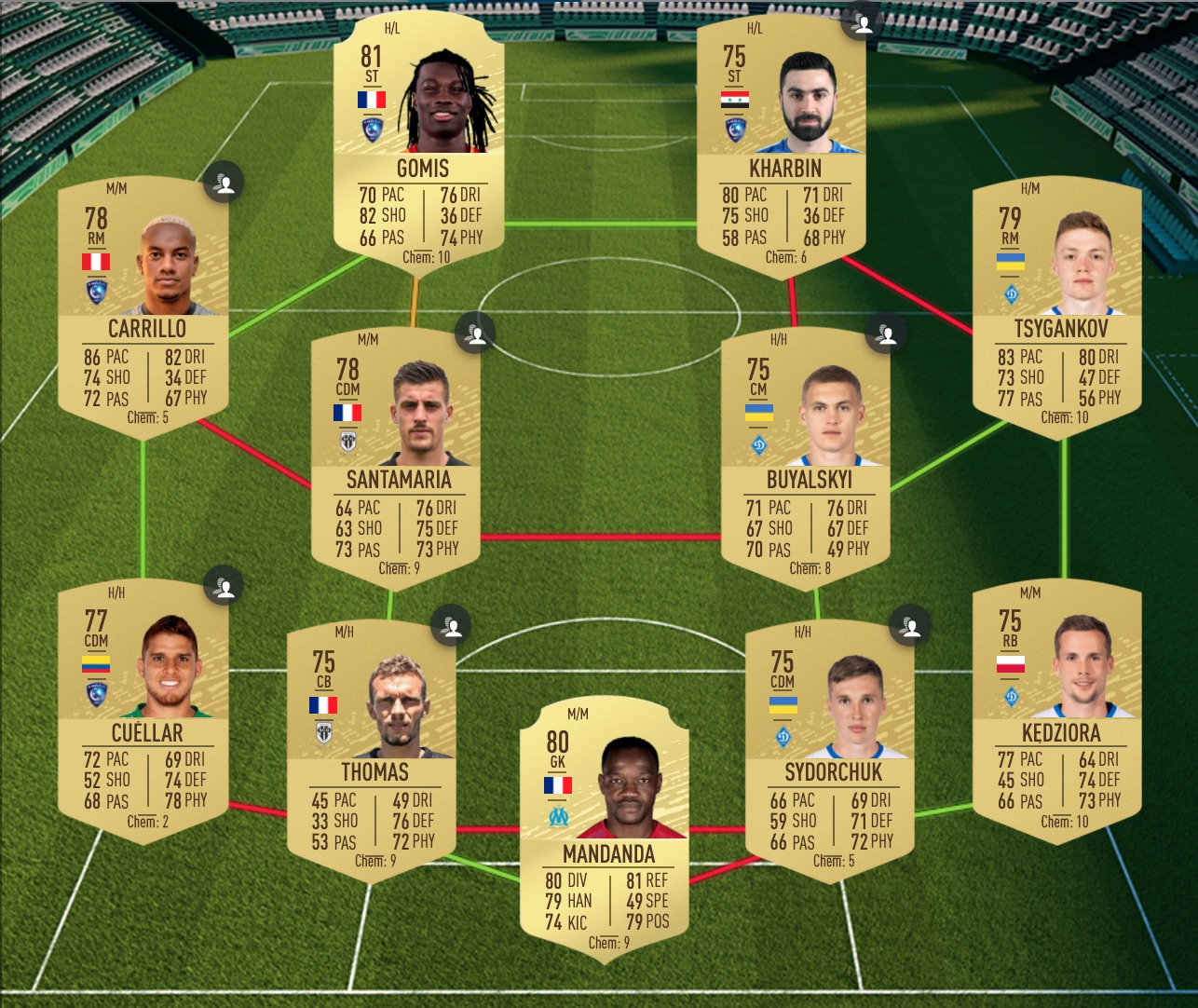 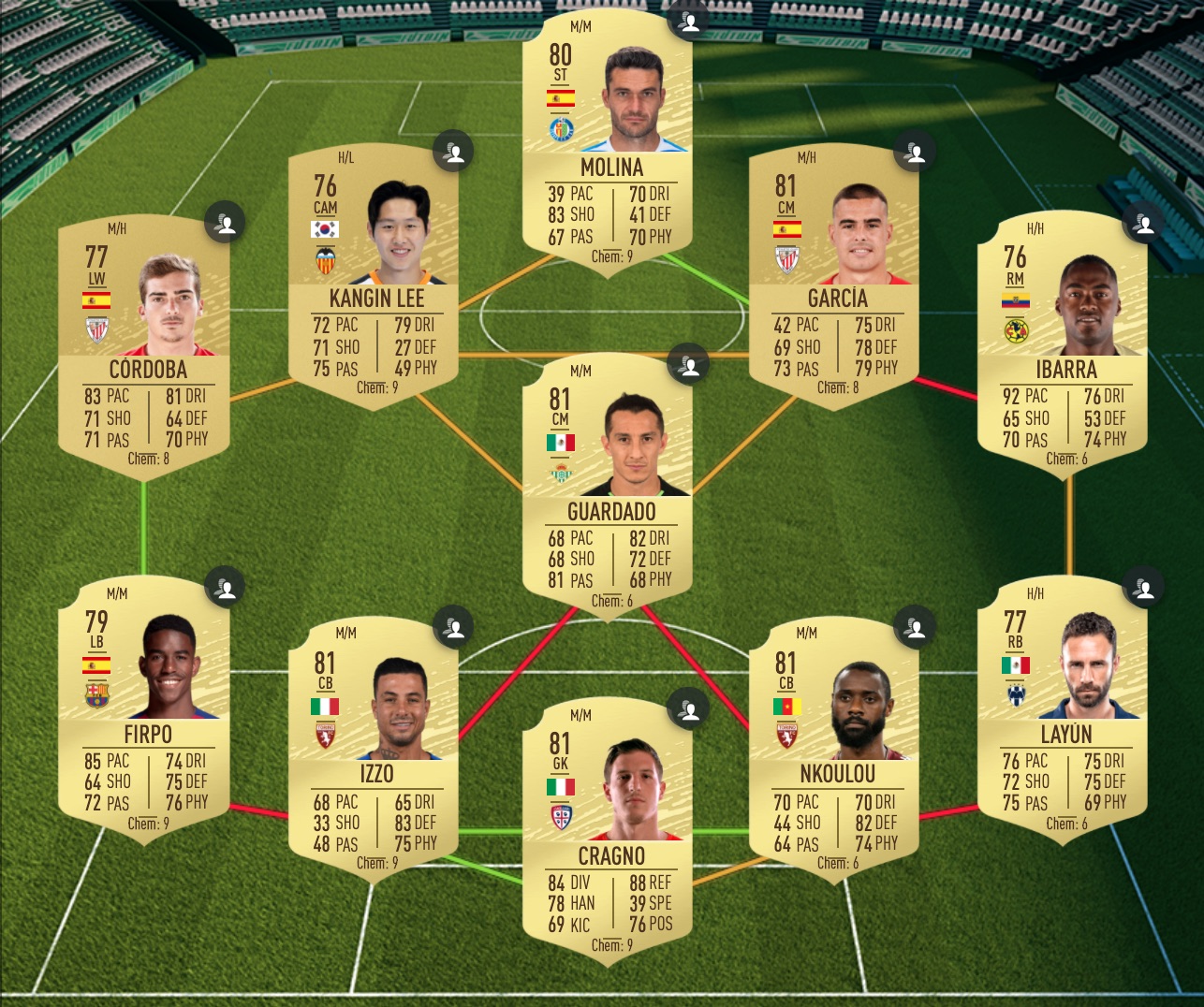 And that’s everything you need. Those are all of the requirements, costs, and solutions you will need in order to complete Week 7 of Throwback Marquee Matchups in FIFA 20.

The total cost of completing each team looks to be around 43,000 coins, but this is likely to fluctuate throughout the week as others look to find the cheapest way to complete their SBCs.

For completing all four matchups, you’ll earn a Prime Gold Players Pack, too, worth 45,000 coins, so this is worth roughly the cost of the entire set of SBCs even if you don’t include the packs you get for completing each matchup.

If you have an easier ways to complete these SBCs, be sure to let us know on Twitter @UltimateTeamUK.