EA SPORTS’ efforts to encourage FIFA 20 players to stay at home and play the game have been ramped up once again, with a brand new Stay and Play Cup Kick-Off Squad Building Challenge.

Of course, this is just one of many SBCs that have been released in April, but there is something about this one that makes it stand out from the crowd.

The challenge has been added to the game to celebrate EA’s ongoing Stay and Play Cup tournament, pitting together a number of real footballers from around the world, with Trent Alexander-Arnold, Phil Foden, and more taking part.

20 football clubs from across Europe are represented in the EA tournament.

The aim of the competition is to raise around $1 million to support Global Giving with their efforts of supporting people in need during the ongoing global health crisis.

With the tourney having kicked off on April 15, so too did a new themed challenge that can be completed in-game. So, let’s take a look at how to do exactly that.

It won’t come as a shock to many that the themed SBC will be available to check off during the whole time the tournament is being played. Those interested in completing it have until April 19 to do so.

A full list of requirements for the non-repeatable Squad Builder can be found below, along with the reward.

To complete this Stay and Play Cup Kick-Off SBC, the FUTBIN database estimates that it will cost between 6,000 to 9,000 coins across all platforms.

Not too expensive, to be fair, if you consider that the rewards pack is worth around 20,000 (or 400 FIFA points), although the market does fluctuate so that’s subject to change. Anyway, let’s run through our recommended solution. 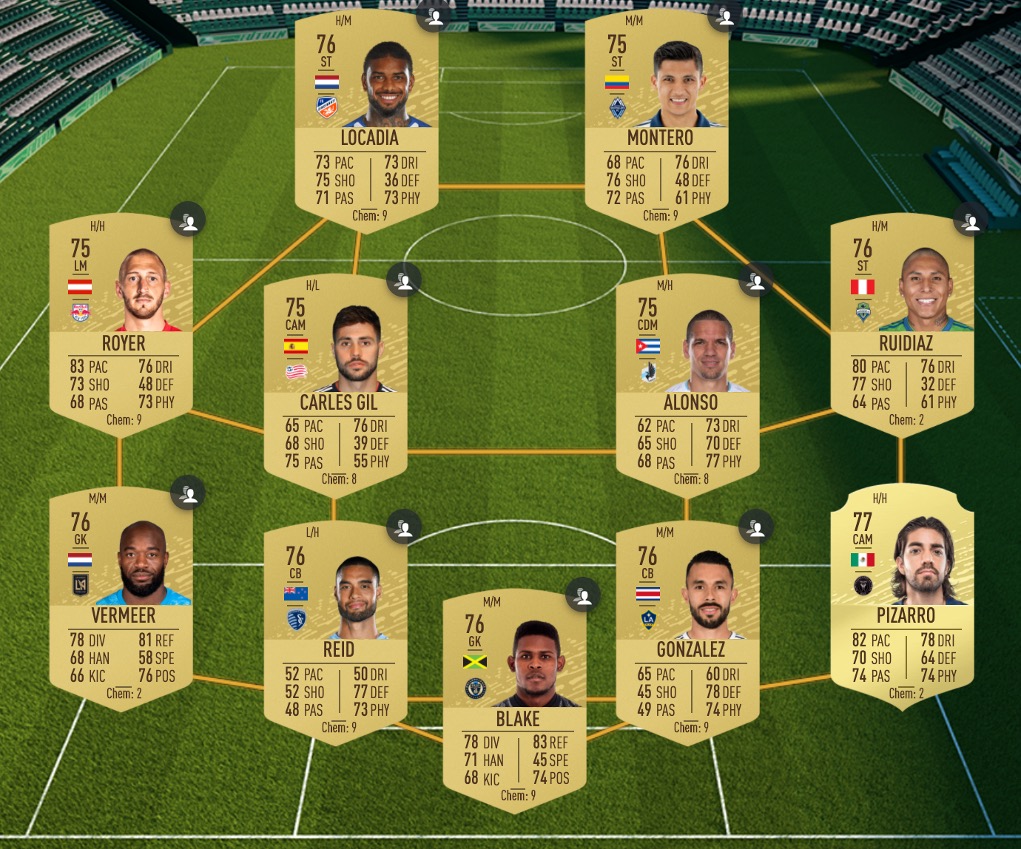 There you have it! That’s everything you need to know to complete the Stay and Play Cup Kick-Off SBC in FIFA 20 Ultimate Team. If you would like to complete some more challenges, check out our guides for Flashback Christian Fuchs, FUT Birthday Kostas Manolas, and more.

As always, if you get somebody worth sharing in the rewards, show us by tweeting @UltimateTeamUK! Good luck.