How to complete Diogo Jota Player Moments SBC in FIFA 20

Wolverhampton Wanderers star Diogo Jota has an all-new player moments squad building challenge (SBC) to complete in FIFA 20. Here, we’ve got some cheap solutions and everything you need to know.

While many professional footballers may try to claim that they are the best around when it comes to FIFA, Diogo Jota might actually the best claim to that spot. The 23-year-old Wolves can regularly be found in FUT Champs Weekend League matches – and he’s even gone 30-0 before.

Aside from that though, the Portuguese winger did also claim victory in the first ePremier League Invitational event, taking down Liverpool’s Trent-Alexander Arnold in the Grand Finals. To celebrate that victory, the Wolves star has a special Player Moments SBC that hands over an 89-rated left forward variant of himself.

As it is only an 89-rated card, and EA SPORTS recently dropped the Premier League Team of the Season So Far, you might think that Jota is a tier or two behind some of his fellow players. Yet, his stats are pretty ridiculous.

The 23-year-old’s card has 98 acceleration and 88 sprint speed, meaning that he can gallop away from defenders. He also has 88 finishing and 93 shot power, so he should be pretty deadly when in on goal.

Though, it is his dribbling stats that stand out. He 97 agility, 94 dribbling, 96 balance, and 94 ball control. Throw in 90 stamina and you’ve got a pretty impressive card.

However, EA isn’t just going to give away the card for free. There are three SBCs for you to complete in order to get Jota. One is focused on Wolves vs Liverpool, another on the Premier League as a whole, while the third is all about his Portuguese background.

Though, we’ve got a few solutions that should get you somewhat below that price tag and keep your FUT coin balance looking reasonably intact. 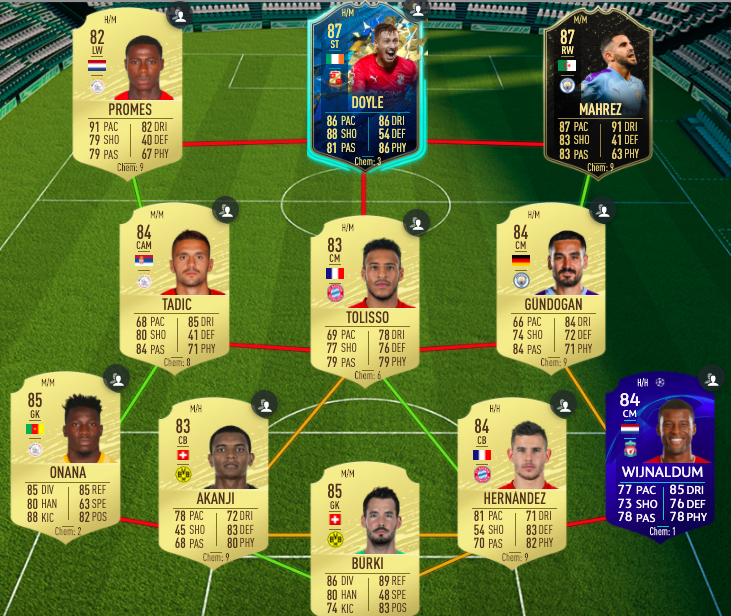 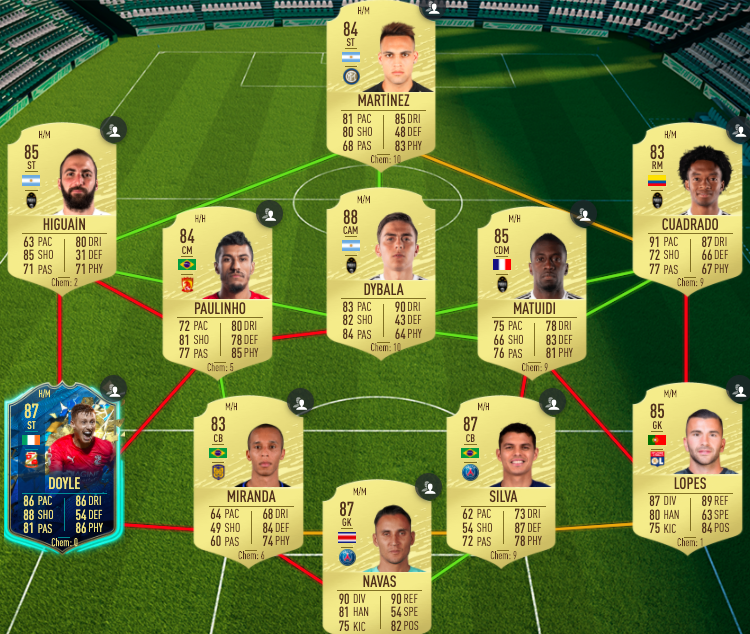 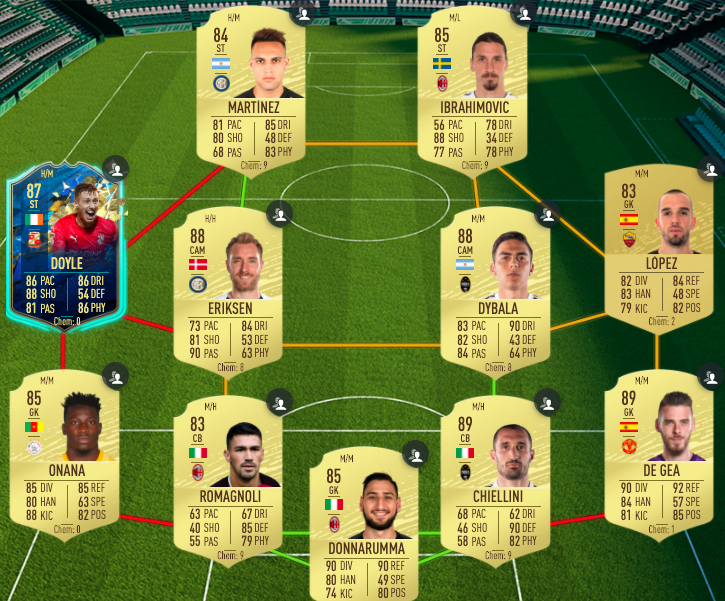 Now, obviously, this challenge isn’t repeatable so once you’ve done it once, you won’t be able to do it again. So do be wary of which cards you’re giving away.

However, there isn’t a rush to finish yet as there is no expiration date for the SBC. So, best of luck and try to get yourself the Jota card to use in time for FUT Champs.