Once upon a time, Career Mode was the pinnacle of FIFA. Before the days of Ultimate Team, taking control of your favorite team or a lowly minnow club, and making them the best in the world was how players got their kicks.

Over the years, though, Career appears to have lost its lustre, especially with the ever-growing popularity of Ultimate Team, becoming somewhat of a side-thought to a majority of players.

But, that’s not how it has to be. FIFA doesn’t need to be a one-dimensional game each year, and could easily foster a new wave of Career Mode-lovers like the pre-FUT generation. Here, we’ve listed a number of ways the next title could make Career Mode great again.

There’s much less chance of Liverpool winning the Premier League in a collaborative career mode with friends.

An online Career Mode might be the most requested feature for FIFA 21. The ability to kick off a campaign and play alongside your friends or competitors to become Premier League, Champions League or World Cup champions would be the best way to prove that you really are better than the rest.

It would also be a welcome change from the likes of Ultimate Team and Pro Clubs where playing with friends isn’t often the most fruitful experience. Plus, knocking Liverpool off of their perch and winning the league with a side like West Ham would be a sight to behold.

This is a feature – a very popular one, at that – that players of EA SPORTS’ Madden NFL series make use of, taking on their favorite NFL franchise and essentially being the head coach  as you attempt to lead your team to Super Bowl glory. Why can’t FIFA do something similar?

While it’s easy to see how much money you’ve made or spent throughout your time with a club, it would be nice to see the different avenues this money could go.

Having more control over club facilities would be a great way to expand the Career Mode experience.

In an effort to make a club bigger, it would be a lot of fun to experiment with working on different areas, such as youth facilities or stadium expansion, to create a more long-term vision and success for the club.

Also, it would make for more of a challenge as you decide whether to buy that new striker you need or upgrade the stadium and hopefully bring in more money from ticket sales. The possibilities are endless.

In older FIFA games, you could ‘intervene’ in matches if they weren’t going your way.

Match simulation is a bit of a boring affair, at the moment. It can be a bit draining playing every match, so often you’ll just hit ‘Sim match’ and watch it unfold, for better or for worse. That said, it’s horrible watching your team go down and know you can do nothing about it, so players would benefit greatly from having more control while simulating matches.

Back in the day, you could sim a match and start playing at any point if it wasn’t going right, and the feature was brilliant. 70 minutes in and tying in an important match-up? No bother, just jump into the game and get those goals.

That’s not all: visual simulation would be a great feature, taken straight from Football Manager. It would be much more impactful to see exactly what’s occurring on the pitch and how your team could tighten up.

Think Hazard looks out of place in a Madrid shirt? No bother, just draft him for Chelsea instead and life returns to normal.

A draft mode would be a particularly American idea, but could lead to some great fun, especially when combined with online career modes.

On games such as Madden, which is EA’s American Football equivalent of FIFA, you can do a full draft in franchise mode, making every player in the game a free agent and drafting them in order. This means you could see your Brighton-supporting friend acquire the likes of Kevin De Bruyne, and Marcus Rashford make his way to West Ham, while players like Teemu Pukki might be a good fit for City’s front three.

It would completely change the game up and create some mad storylines and matchups, so could be well-worth implementing in FIFA 21. 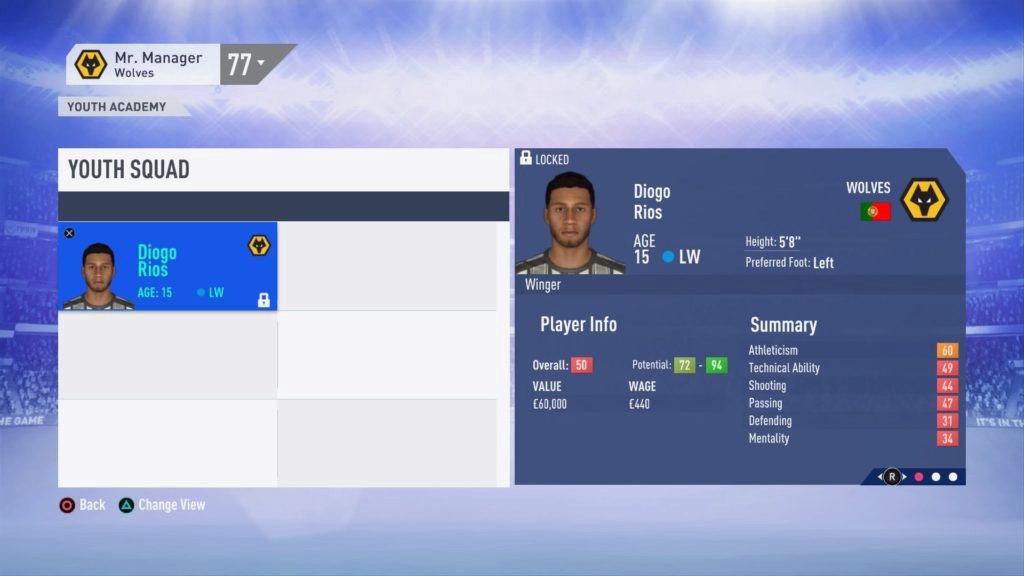 The Academy and Scouting systems are somewhat lacking currently.

Scouting has always been an area for improvement, despite the continual growth of the system throughout each iteration of FIFA.

It would be much more beneficial for managers to be able to see global stats reports, offering the ability to find potential gems in different leagues that you might not have known about before. There’s nothing worse than receiving the randomly generated reports from scouts suggesting you to sign Neymar with a team lingering around the relegation zone, so a more tailored experience would fit well.

As well as that, you should be able to go and watch players before you put an offer in for them. Perhaps their stats look good but, when you see them play, you realize that they just wouldn’t be a good fit for your squad, or that maybe their stats are being bolstered beyond their actual ability. It could save you from dropping £80m on a complete dud. 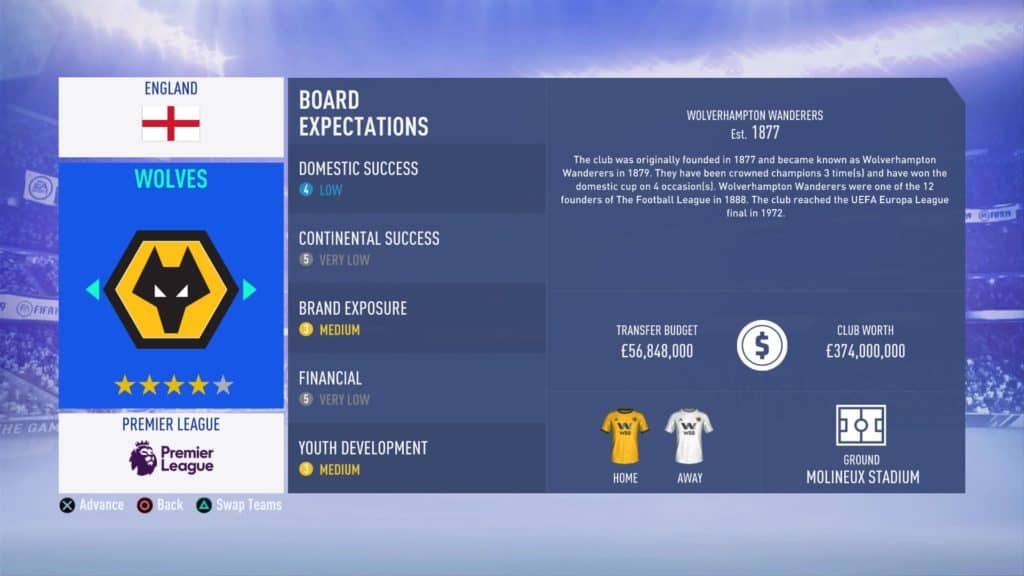 Clubs need to be a lot more conservative with who they offer jobs to.

Obviously it’s great being noticed for your talents – if you take Deportivo La Coruna back into La Liga and earn a Champions League spot within three seasons, that should definitely be rewarded.

But the issue is, the Job Offers page tends to just be Europe’s top clubs interested in you when performances haven’t warranted it. Finish 12th in Serie A with Juventus? Great, Barcelona want you to win them the treble next season.

There doesn’t seem to be a whole lot of logic behind it, and a more clear progression system, where players are correctly rewarded for what they do and how they do it, would make the game much more immersive and realistic.

Alex Hunter was a step in the right direction, but this kind of storyline and personality could be spread across the board.

Speaking of immersive and realistic, where’s the drama? Where’s the players kicking off because they had a disagreement with a teammate on the pitch? Nobody secretly messaging a teammate’s other half?

One of the most exciting things in football is players and their ever-growing personalities, the egos and bravado that emanate from the pitch every time they step foot on it. It not only entertains fans, but gives the players a little more personality, and that could be perfect for FIFA. Managing player spats, the behind-the-scenes content, would add an extra layer of depth and interest to Career Mode, and that might be exactly what is needed.

There’s no denying Career Mode has been in a bit of a sore spot in recent iterations of FIFA, but it really doesn’t need to be that way. With a few tweaks and improvements, Ultimate Team could have some serious competition for players’ time.