EA’s latest Summer Heat SBC focuses on Barcelona and Chile midfielder Arturo Vidal, who has received a meaningful upgrade to 94 OVR. Here’s everything you need to complete it including stats, total cost, and cheapest solutions.

Summer Heat in FIFA 20 is now winding down, but there are still a few squad building challenges coming for players to complete. One of the latest SBCs gives an OVR boost of 10 to Arturo Vidal, the Chilean center-mid who has long been at the top of the European game.

As previously mentioned, Vidal has shot up from 84 to 94 OVR. His other stats, too, have received pretty significant upgrades. His pace has flown up by 20 to 87, which is the lowest stat on an all-round jaw-dropping card.

Pace, shooting, passing, defending, and physical are all above 90, meaning Vidal can be deployed in an attacking or defending role. It’s one of the best all-round midfield cards in FIFA 20. A full look at his stats can be seen below: 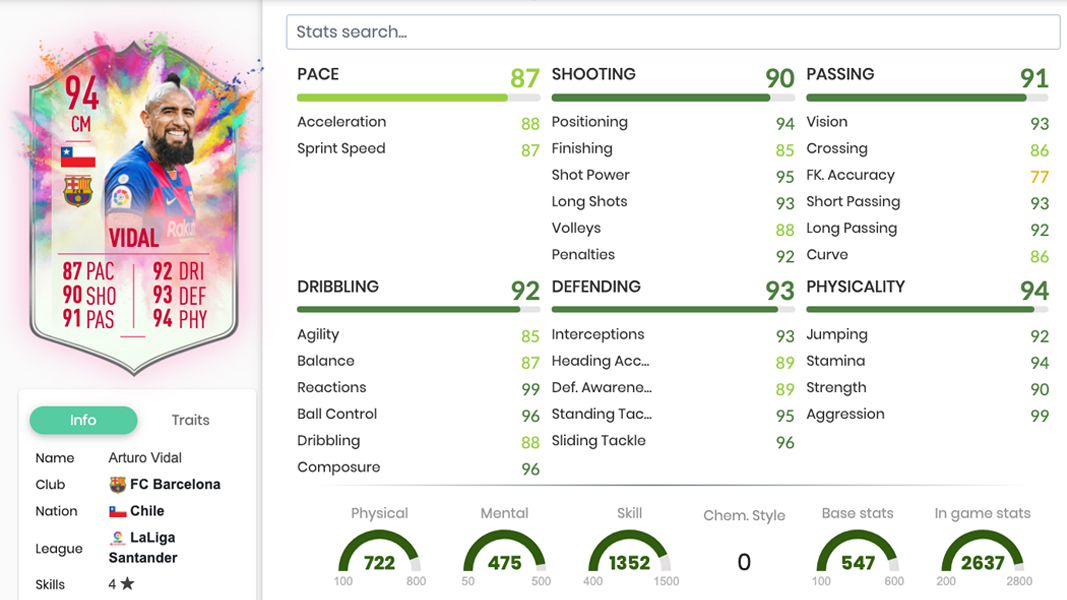 According to FUTBIN, the total cost of the SBC is roughly 270,000 coins. There are only two squads players need to complete in order to unlock the Vidal card.

The first is a Barcelona squad, which requires 1 player from Barcelona, a minimum OVR of 86, and minimum team chemistry of 60. It costs between 132,000-136,000 coins, depending on your platform. 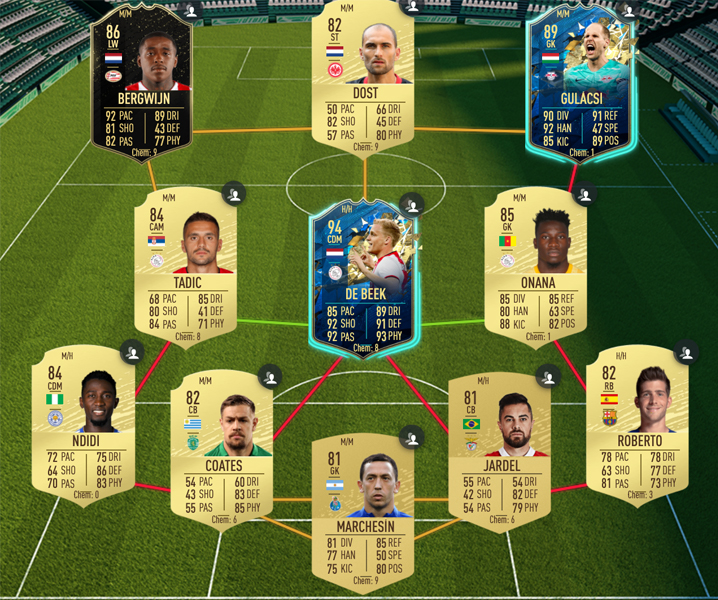 The second and final XI is a LaLiga squad, which requires 1 player from the Spanish top tier, a minimum OVR of 86, and minimum team chemistry of 50. It costs between 125,000-132,000 coins, depending on your platform. 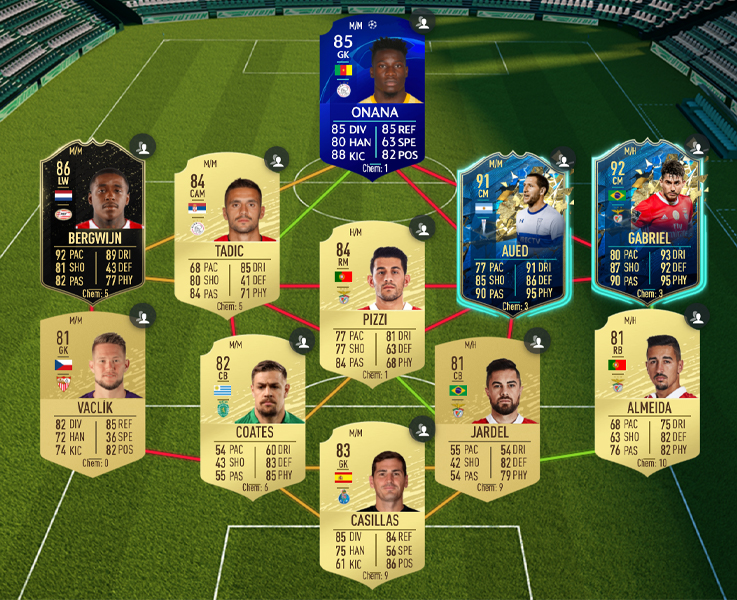 So, finally, is it worth it? In short, yes. This card, with no stats less than 87, is one of the best all-round midfield cards in the game. It also only needs two squads at 270,000 coins, as opposed to other top-tier SBCs. Ousmane Dembele, for example, cost around 1 million coins.

If you can fit Arturo Vidal into your Ultimate Team and you have the coins, then nothing should stop you from earning this midfield maestro.