Chris Bosh has won two NBA Championships, made 11 All-Star appearances, and now he’s venturing into the world of esports by joining Gen.G as a Player Management Advisor.

According to the organization, “Bosh will mentor teams and players, focusing on leadership, teamwork, building great teams, dealing with the pressures of high-profile sports, and more.”

Bosh said as an avid gamer, he’s excited to work with Gen.G because their values and interests in player health and building effective teams align with his own.

“Coaching and mentoring have always been part of my long-term plan in some capacity,” Bosh wrote about his new position with the organization.

The former NBA star said he admired Gen.G because “they were one of the first esports organizations to hire psychologists, physical trainers, really putting the player’s health and well-being first. Gen.G is first-class all the way.” 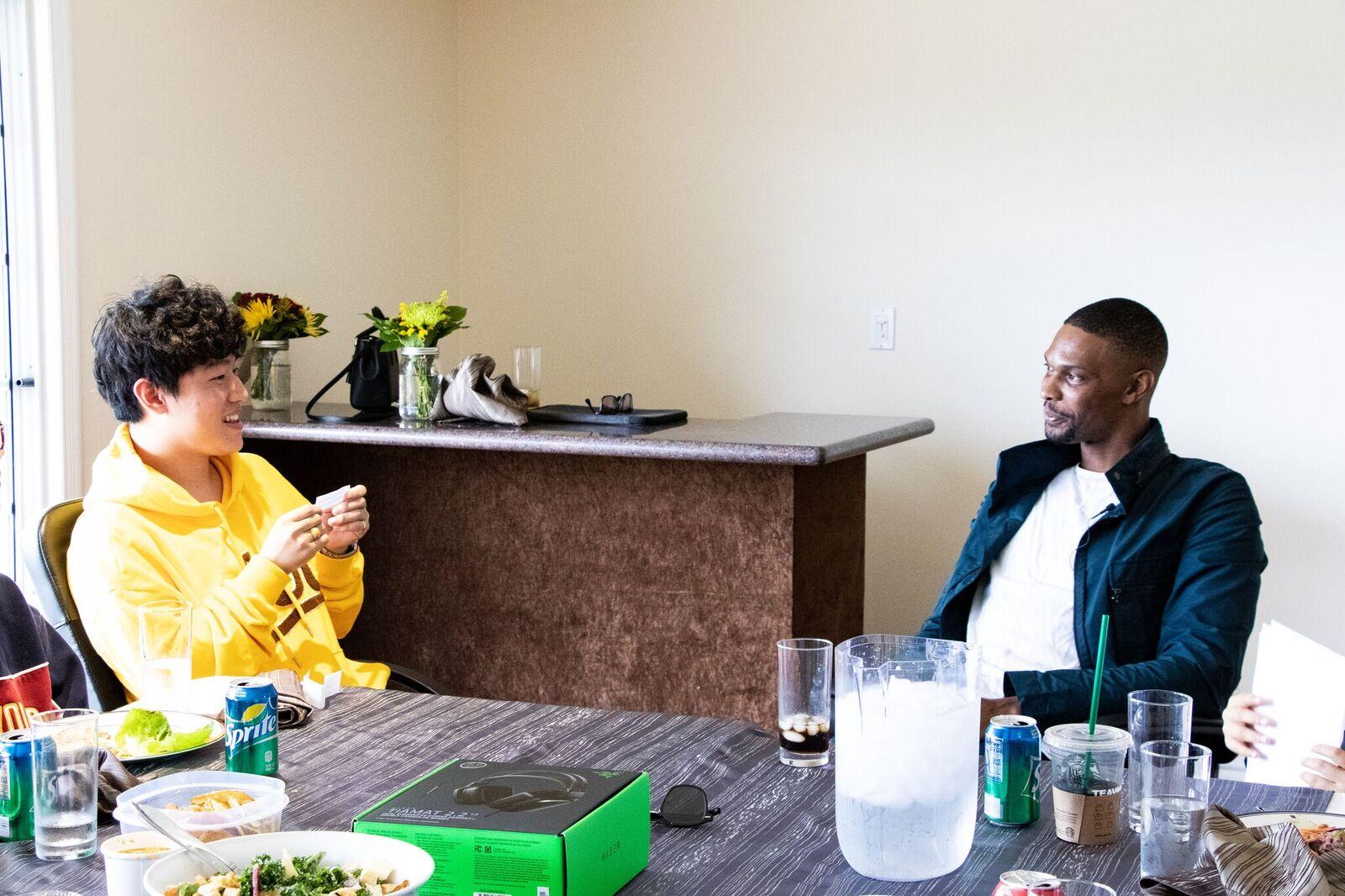 “Chris’ presence will have a profound effect on our players and the impact will be felt top-to-bottom within our organization,” Arnold Hur, Gen.G esports Chief Growth Officer wrote in a press release.

Gen.G was founded in 2017 and fields esports teams for Overwatch, League of Legends, PlayerUnknown’s Battlegrounds, Heroes of the Storm and Clash Royale.

This means we could see Bosh make an appearance during the Overwatch League next year, since the Seoul Dynasty are part of the Gen.G organization.