The parent company that owns DreamHack and ESL, Swedish tech company MTG, saw their shares drop nearly 20% in value after a joint venture with Chinese live-streaming platform Huya fell through.

The move had been in the works since September 2019 when it was agreed in principle that Huya would buy a $30 million stake in Turtle Entertainment (ESL), a move that saw them gain share value in anticipation of access to the Chinese market.

Huya received $461.6 million from Chinese mega-corporation Tencent, with the deal also agreeing that Tencent could purchase additional shares to reach 50.1% voting power at a later date. 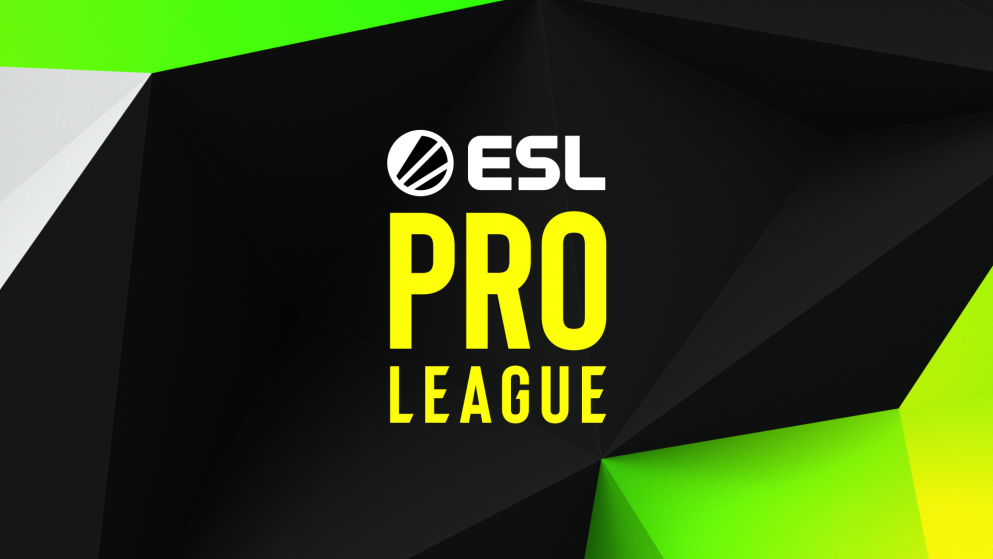 MTG claim that this plummet in their stock’s value will not have any operational impact on ESL, including the upcoming Pro League.

In a statement released on the MTG website they described the deal’s collapse as being down to “differing views between the two parties on allocation of contractual risk and other key commercial terms.”

The CEO and President of MTG, Jørgen Madsen Lindemann, added: “We still believe in the logic of this transaction and its potential for both MTG, HUYA, and for the esport industry globally. However, both parties see a mutual termination of the negotiations as the only way forward for now given the status of the negotiations at this stage.”

“With that said, expansion into the important Chinese esport market continues to be a priority for MTG and we are looking forward to seize opportunities in the near future.”

Huya’s high-potential partnership with MTG failed to live up to lofty expectations.

The press release also stated that the development would have no operational impact on ESL in 2020. The development comes at a time when there has been much debate about the new look ESL Pro League for Counter-Strike and the commitments required from prospective partners in that league.

A meeting is due to take place between teams and ESL between the 22nd-24th January in order to finalize some of the details of the agreement between all parties.