Twitch streamer ZombiUnicorn defended her body paint stream after viewers suggested her representation of Daphne from Scooby Doo was too revealing.

The streamer was the subject of much discussion after a clip went viral of her painting herself as the character from Scooby Doo.

Body painting on Twitch is nothing new, with a host of different male and female streamers creating artwork on a daily basis.

ZombiUnicorn’s stream on September 9 appears to have gained significant attention due to one particular segment of the body painting progress.

Gaining over 250,000 views in the space of 24 hours, the clip created a debate online around what was acceptable to broadcast on Twitch, which has a strict terms of service for all streamers.

Drama Alert host KEEMSTAR Tweeted out the video, and although he reserved to make comment, it prompted a rather fierce response from ZombiUnicorn. The two then had a back and forth about the situation. 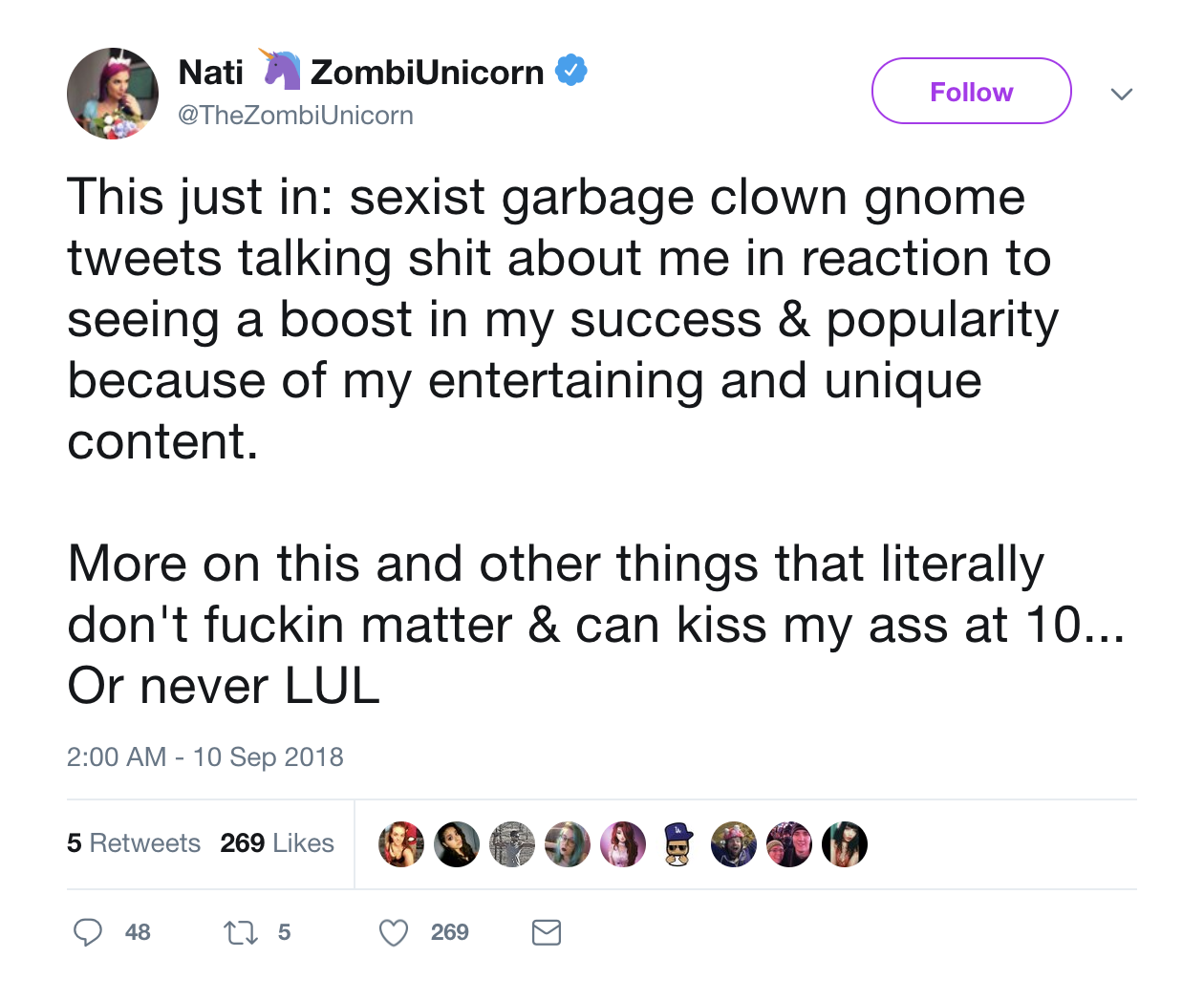 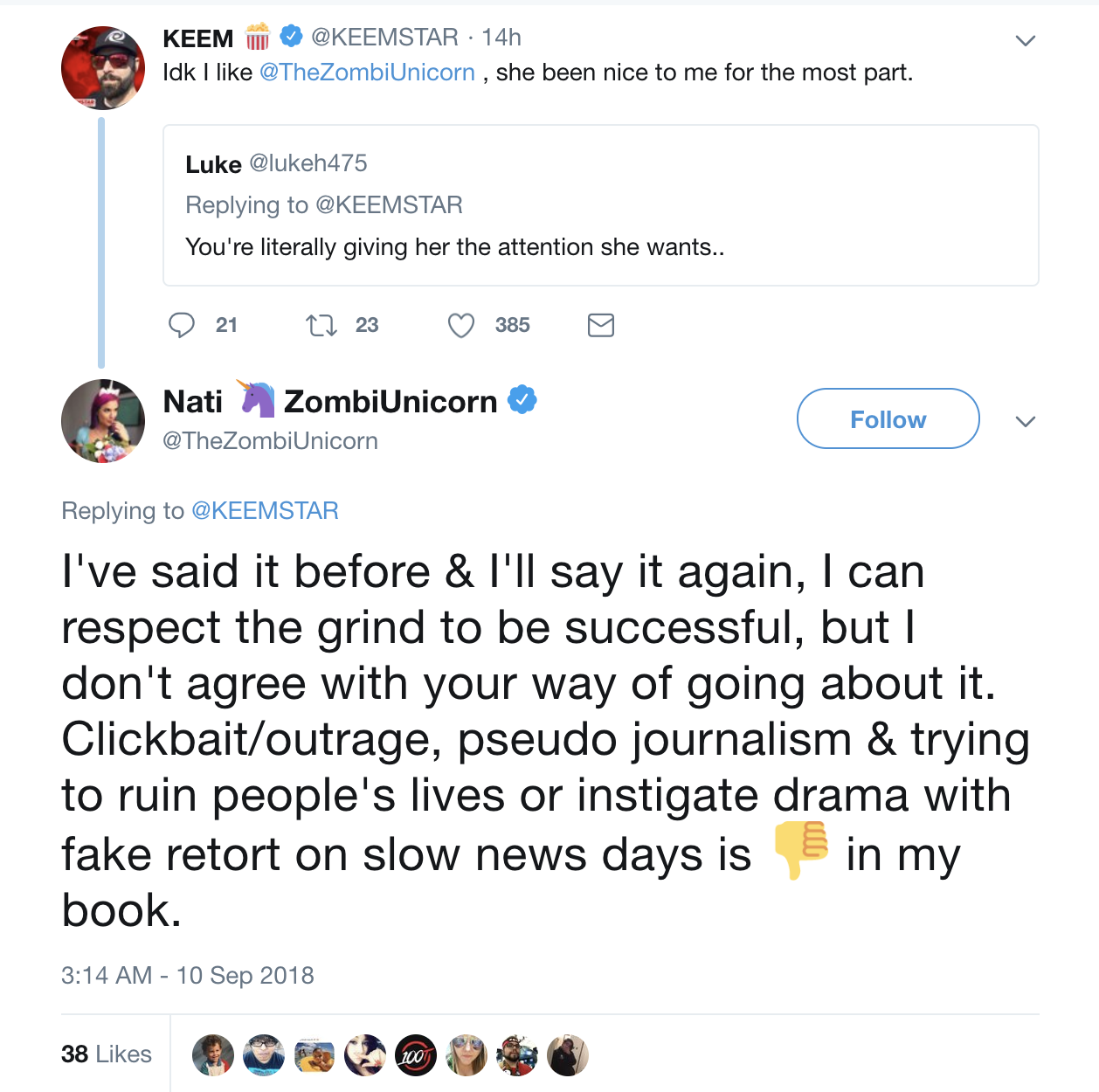 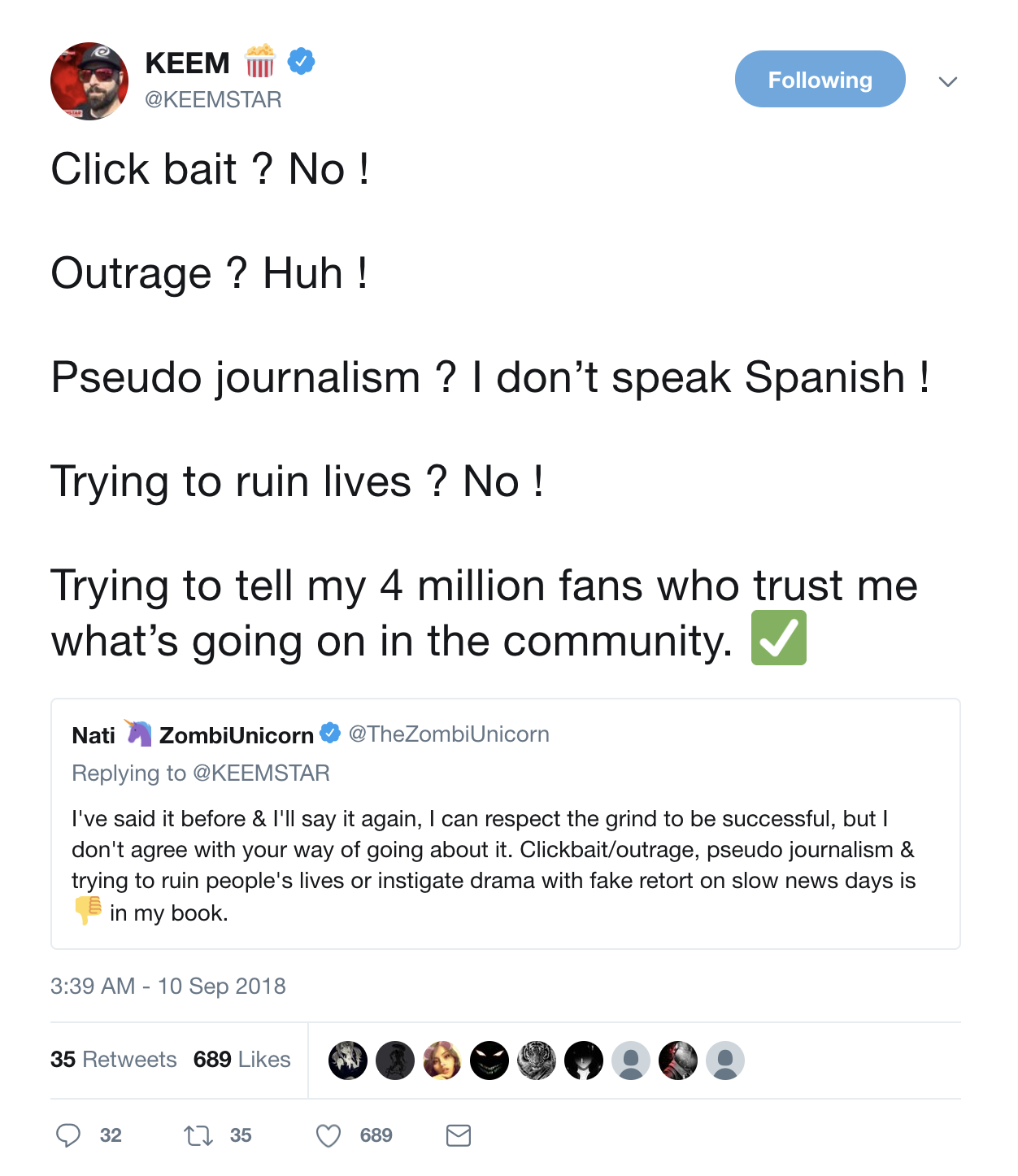 So did ZombiUnicorn’s stream break Twitch rules? Not according to Terms of Service of the site, released in March 2018.

“What about activities such as body painting and dancing?

Body painting, dancing, and other creative activities that do not violate our policies are welcome on Twitch. If flagged as potential sexually suggestive content, we will consider the context and intent of the content to determine whether the reported conduct violates our policies”

She later released a video on Twitter explaining more about the situation.