YouTube star Josh Pieters managed to trick some of the biggest influencers and celebrities such as Craig David, Holly H, and more into thinking that they were appearing on James Corden’s Late Late Show.

Josh Pieters has built a sizable following of over 1.3 million subscribers on his YouTube channel and is known for some of his hilarious prank videos, such as tricking the internet with a fake Ed Sheeran at the KSI vs Logan Paul boxing match.

As many people are currently stuck at home, Pieters decided to use that to his advantage with his latest prank video by fooling celebrities into believing they were appearing on a talk show over a video call. 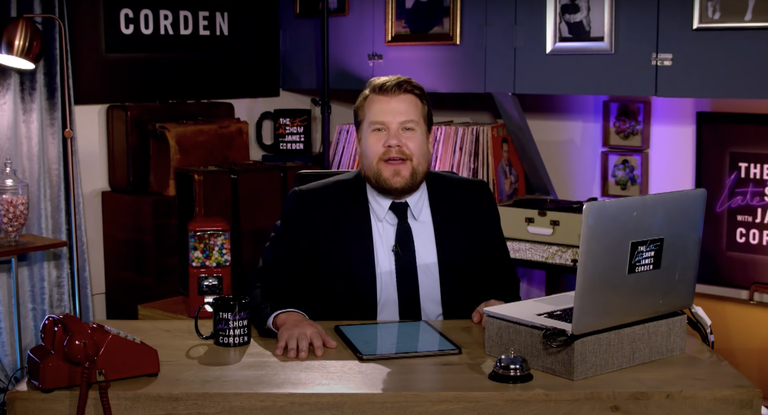 James Corden has been conducting interviews from home for the latest episodes of his show.

During his May 2 upload, he revealed that he had invited some of the biggest British celebrities to appear on his recreation of James Corden’s show and managed to secure musician Craid David and UK TikTok star Holly H as his guests.

Unlike his previous Ed Sheeran prank, The YouTuber did not have a lookalike to help him this time and, instead, created a James Corden soundboard to get through the interviews, providing excuses to the guests as to why they would not be able to see the host.

“With a computerized James Corden ready to go and a bunch of celebs on standby it was time to set up,” he added, before kicking off the show.

As his initial batch of interviews went extremely well, Pieters revealed that he also lined up even more celebrity guests to appear on the “James Corden Show” the following nights to mirror the schedule of the late-night talk show as well.

However, one of the most surprising guests has yet to appear on the show, after Pieters teased that the “season finale” on May 3 would feature an appearance from Netflix’s controversial Tiger King star Carole Baskin.