xQc is so good at CS:GO that he clutches games without paying attention - Dexerto
CS:GO

xQc is so good at CS:GO that he clutches games without paying attention

Félix ‘xQc’ Lengyel is renowned for his incredible Overwatch talent, but the streamer has shown that he can win Counter-Strike: Global Offensive matches while not even playing the game.

The Canadian, who played Overwatch professionally for Dallas Fuel, became a well-known personality on Twitch thanks to his Overwatch streams where he would become incredibly frustrated at the game and its players.

Following a ban from the game in November 2018, Lengyel moved into streaming a wider variety of games, including Pokémon: Let’s Go! and legendary first-person-shooter CS:GO. 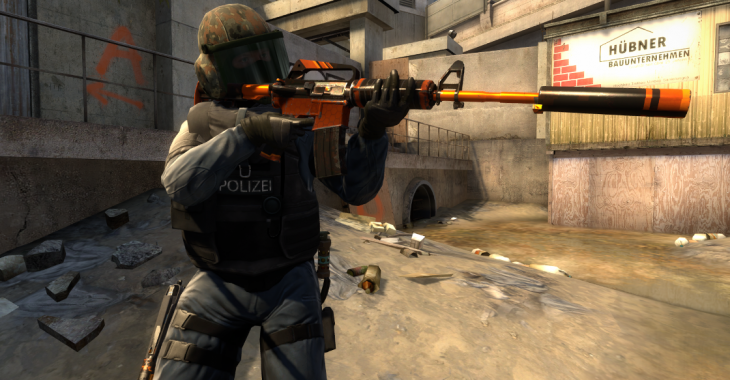 xQc has been streaming other popular games like CS:GO.

While streaming Counter-Strike: Global Offensive on Thursday, January 24, the Canadian showed off his incredible skill with a little help from his teammates.

With his team 11-0 up and cruising to victory, xQc decided it would be a good time to start watching YouTube videos, tabbing away from CS:GO to visit the site.

With Lengyel unaware that two enemy players were closing in on him, xQc’s teammate quickly told the streamer to tab back into Counter-Strike. The streamer duly obliged, picking up an M1A1-s rifle that had been lying on the floor and wiping out the two players – immediately returning to the video he was watching.

Lengyel has become one of the most popular streamers on Twitch thanks not only to his skill at games, but because of the hilarious moments that take place during his broadcast.

While the was Canadian singing on his Thursday stream, xQc’s mom entered the room to bring him some food, but hilariously informed him that she wasn’t a fan of his vocals.