Canadian Twitch streamer Felix ‘xQc’ Lengyel is never one to refrain from sharing his opinion, even on controversial topics, which he exemplified with a strange rant about objectification in games.

xQc is prone to hilarious outbursts and rages on stream, known for slamming his desk when angry, sometimes even with his feet, as he expresses his frustrations with playing.

Despite starting in esports as a professional Overwatch player, the Canadian frequently dips into other games on his Twitch channel. While streaming Batman: Arkham City on August 7, he launched into a rant regarding female objectification in video games. 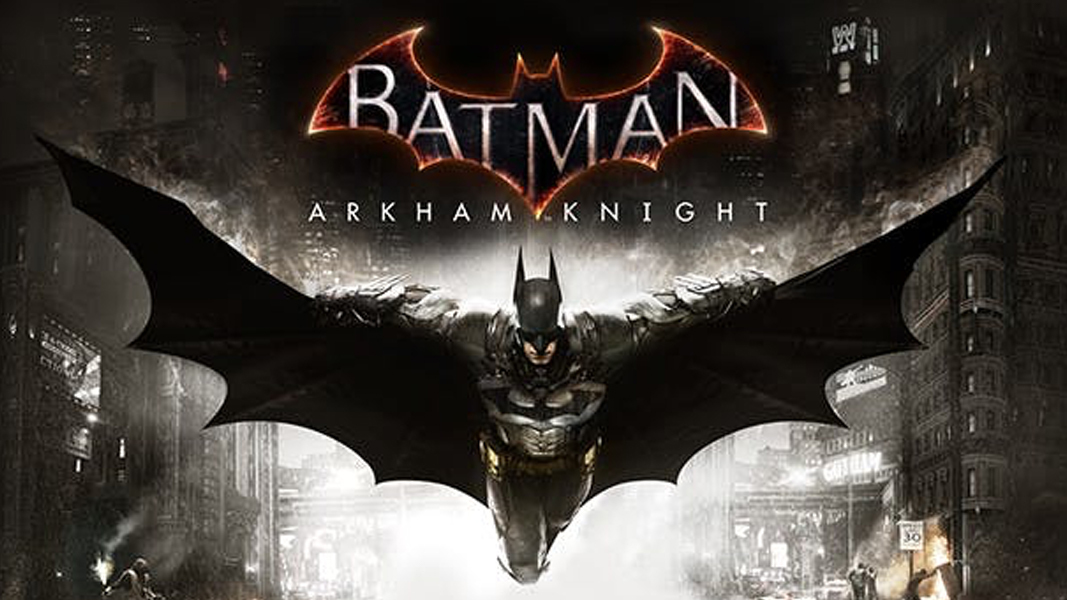 Essentially, Lengyel seems to arguing that if women are objectified in video games, it is for a purpose that was intended by the game’s developers.

xQc quickly took his rant to bizarre places, with the incredible eccentricity we’re used to seeing from the 23 year old. “When I see tits in games,” he yelled. “I get hard, way harder than I should be. Yep, and I don’t give a fuck, I love it.”

He concluded his rant by reiterating his earlier point, that “game devs want me to consume it this way, that’s how I’m consuming it.”

The debate about objectification in games

The objectification of women in video games is not a particularly new topic of discussion. Many publications and players have been critical of the minor role women are given in some video games, often being the butt of jokes or simply included as love interests.

For example, Gamespot’s review of GTA V criticizes the game for having “little room for women except to portray them as strippers, prostitutes, long-suffering wives, humorless girlfriends and goofy, new-age feminists we’re meant to laugh at.” 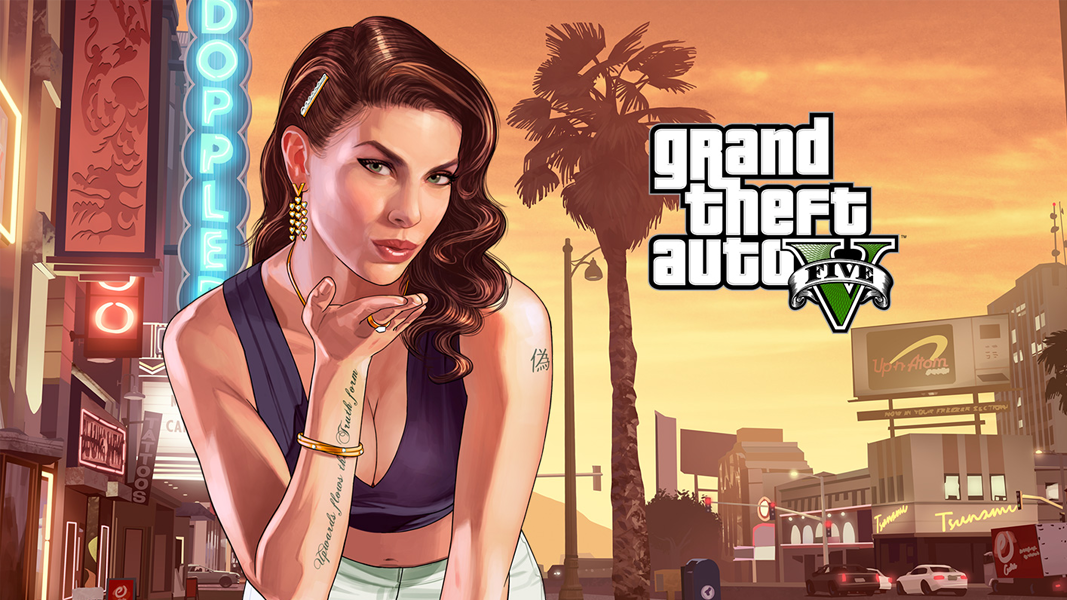 GTA V is widely considered as one of the best games ever made, but some criticized its depiction of women.
[ad name=”article4″]

On the other hand, there are plenty examples of strong, leading female characters, such as Ellie from The Last of Us, Aloy from Horizon Zero Dawn, or the legendary Lara Croft.

While xQc takes a typically hyperbolic, humorous view on the matter, it continues a long-running debate regarding the depiction of women in video games, as well as one surrounding a lack of female protagonists.