xQc explains why he's a "risk" for Twitch - Dexerto
Entertainment

xQc explains why he’s a “risk” for Twitch

Popular Overwatch pro Felix “xQc” Lengyel is known for his over-the-top reactions and hilarious broadcasts – but, despite his popularity, he claims that he isn’t exactly “brand-friendly.”

xQc discussed the topic during a Twitch stream on August 15, after watching a clip from fellow streamer “Sliker” concerning his affiliation with the platform.

According to xQc, Sliker has yet to be partnered with Twitch due to collaborating with streamers who aren’t “brand-friendly,” explaining that Sliker might look like a “brand risk” for the site by associating with such personalities. 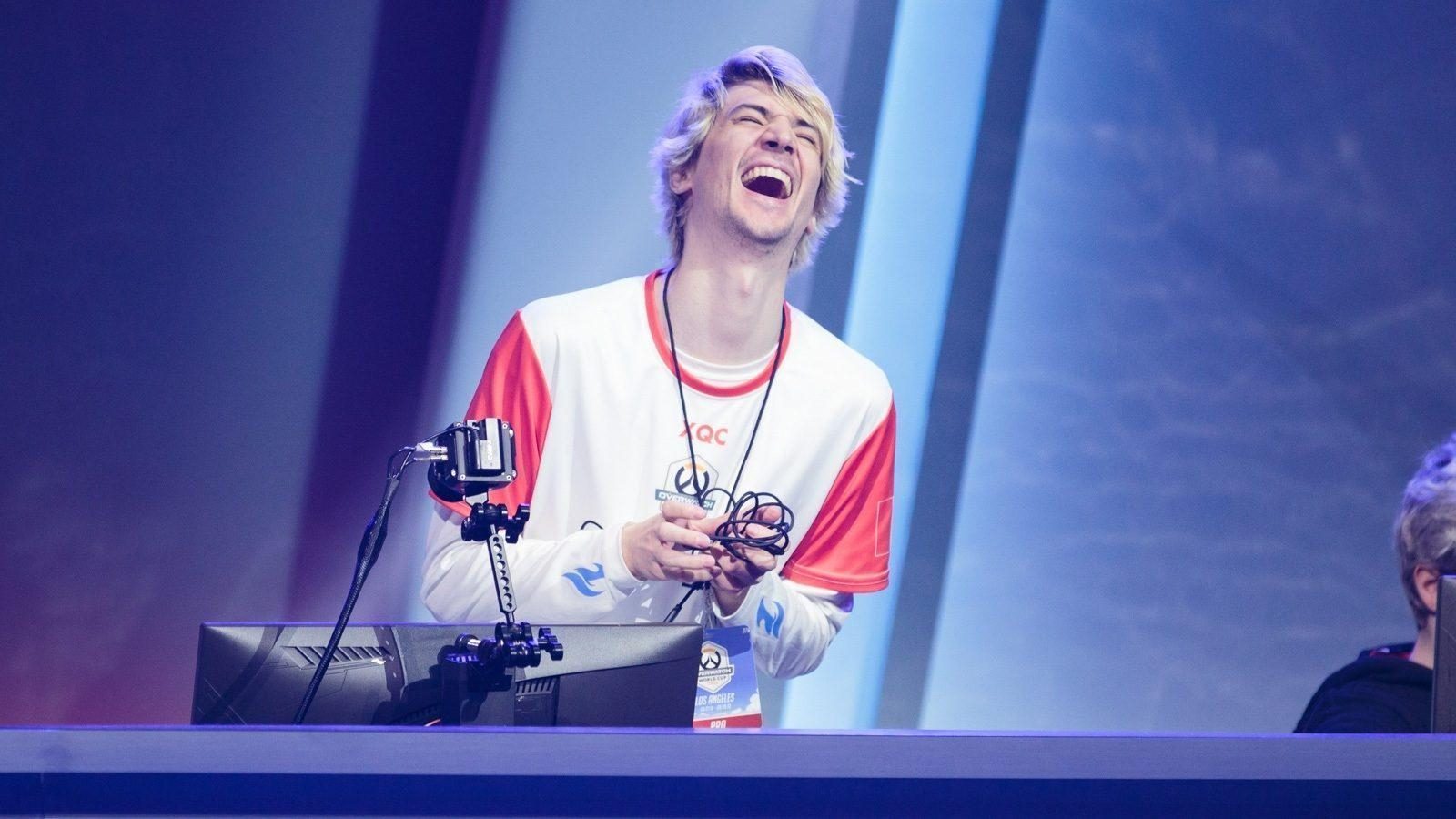 xQc is a popular streamer on Twitch – but he claims that he’s a “brand-risk” for the site.

That’s not all: xQc even went on to state that he, himself is a “brand risk” for Twitch, claiming that representatives for the site had told him so, despite his status as a Partner.

“I’m a brand risk,” xQc admitted. “They already told me. They told me I’m a brand risk. I know that already. But I’m already partnered so…” He finished his statement with a dab.

While the streamer claimed that Twitch wasn’t initially going to take action against his channel, nudity is visible in one frame of the footage, which led to an eventual three-day ban.

While xQc’s edgy content might render him a “brand risk,” Twitch streamer “Sliker” has yet to be partnered with the site for reasons as yet unknown, with the streamer having seemingly met Twitch’s requirements for Partnership thus far.

While former CS:GO pro M0eTV joked that “racism” might be behind Twitch’s inaction on the matter, both Sliker and his fanbase are currently left in the dark considering his status with the site – although xQc claims to know the reasons behind his long-standing title as an Affiliate.