Twitch streamer Kaceytron explains why the IRS seized all her money

Popular League of Legends broadcaster, and has maintained a steady audience since as a variety streamer.

In her June 6 stream, Kaceytron revealed that she felt the brunt of the Internal Revenue Service (IRS), after falling behind on her taxes, with the government bureau emptying her bank account in the process. 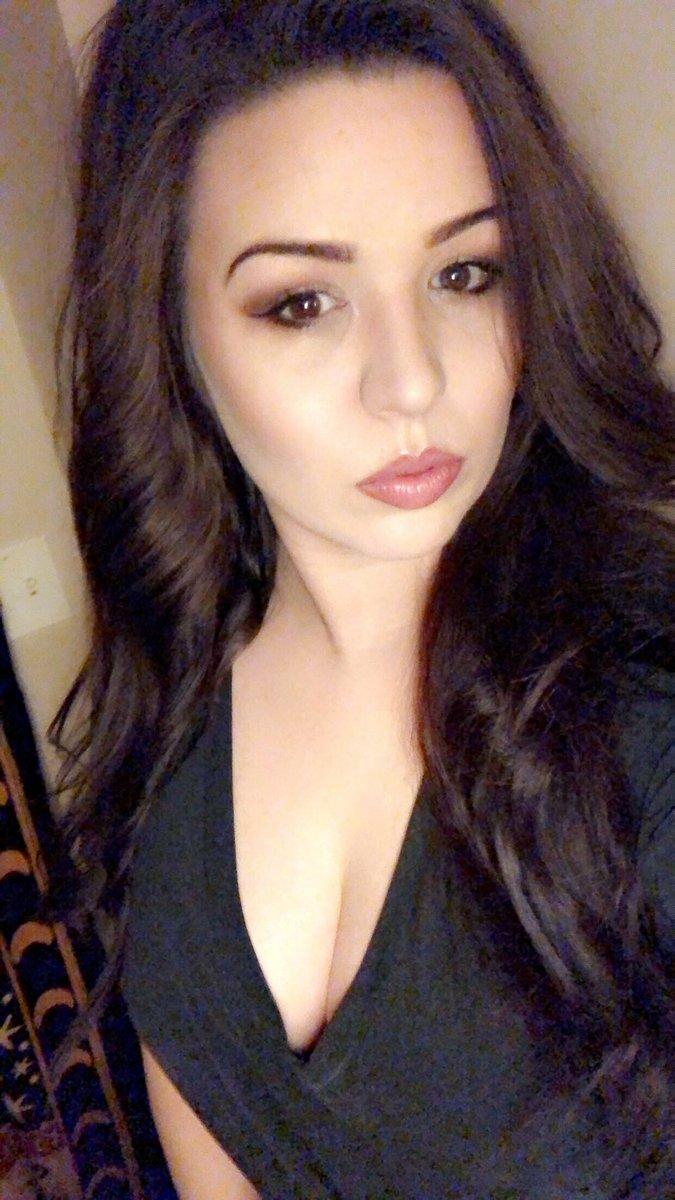 Kaceytron has a loyal fan base on Twitch.
[ad name=”article2″]

“I file my taxes, I do,” the streamer told her audience. “No, I didn’t get audited. People weren’t reporting me for not claiming money. I always claim money, I always have. I wasn’t tax evading, I filed my taxes, I just haven’t paid my taxes.”

“Like many fucking people, I am behind on my taxes. There are plenty of other streamers this could happen to. So, the IRS garnished all of the money in my account, and I have no money. I have about $25 to my name right now.”

Kaceytron then shocked her viewers by revealing how much she owed, and how much the IRS had already taken from her.

The streamer revealed: “I owe about $20,000 in taxes, and they took all the money that was in my bank account, which is about $9,000. This isn’t just money I had to fuck around with, this was my safety net money because what I do on Twitch is very risky.”

“I don’t if my job is going to be here tomorrow, I don’t know if I’ll be able to continue to make money.”

Losing such a massive amount of money is a big hit to Kaceytron, and although she admits it was a major blow, she doesn’t intend to wallow and is confident things will turn out okay.

“You know, that was a big blow,” concluded the Twitch streamer. “But it’s going to be fine. I’m fine. I would be lying if I said I wasn’t upset about it, but I can still joke about it.”

Kaceytron confirmed that she is currently unsure as to how she will pay off the outstanding taxes owed to the IRS< but intends to meet with a tax attorney in the near future in the hopes of setting up a payment plan to clear the debt.

How to unlock Fade in Apex Legends Mobile: Pieces & chips