A Twitch streamer known as ‘NucciKabucci’ was dared into eating a tin of cat food after being promised a sizable donation from his chat.

Donating to Twitch streamers is an easy way for followers to show their support while also interacting with their favorite streamer.

As IRL (in-real-life) streaming has become increasingly popular on Twitch, it has played host to all of the weird and wonderful facets of life. As such, donations are often made to prompt a streamer to amuse the masses, but surely eating your cat’s food takes the biscuit? 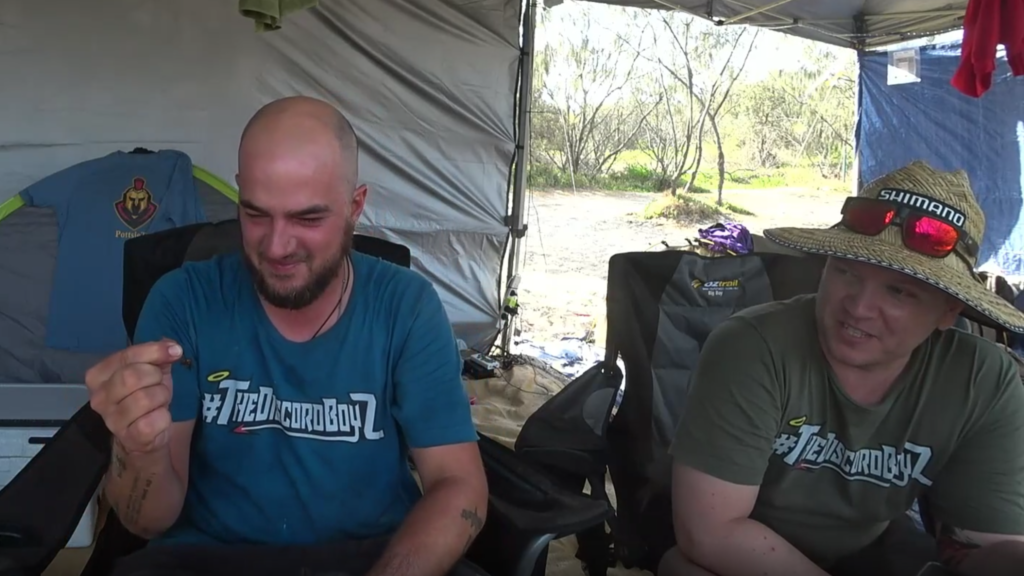 A Twitch streamer ate a fly for ~$100 during a live broadcast.

Most recently, a Twitch streamer ate a huge fly for 10,000 Twitch bits, which oozed fly juices as he chomped down on its body.

Perhaps not as grotesque as dining à la fly, NucciKanucci decided to take his stream’s entertainment value up a notch when prompted to eat tinned cat food in exchange for $250 of donations.

Following the first $100 donation being made, the streamer exclaimed: “You guys, why is this happening?” when the reality of what he was about to do struck. After which, the streamer was taunted with a delicious batch of Fettuccine.

Kanucci’s Dad then chipped into the donation pool with $30 from his own pocket, while jesting with his son. The streamer then proceeded to eat half of the tinned cat food while his Dad appeared to jeer him on in the background.

“Come on, you can do it, boy – you can do it! Yeah! Swallow it!” his Dad yelled before coming over to help his son “get it down.”

After taking almost two minutes to work through the cat food, the streamer eventually swallowed the delicacy. However, the streamer seemingly struggled to keep it down and immediately reached out for a drink.

While this isn’t the most disgusting feat to how gone down on Twitch, it certainly makes its way onto the list of the wackiest. Nevertheless, the streamer is now $250 better off for his endeavors.