Twitch streamer breaks down in tears over Half-Life: Alyx announcement

A Twitch streamer broke down in tears during a livestream after Valve unveiled their plans to release a brand new Half-Life game – 12 years after Half-Life 2: Episode Two came out.

For years, fans have been waiting on a Half-Life 3, with the second installment in the series leaving the story very much open to continue and progress naturally.

However, the likelihood of a new game grew increasingly unlikely as the years went on, with Half-Life 3 becoming somewhat of a meme as it was readily accepted it would never come out.

Fast forward over a decade and Valve have finally announced a third Half-Life game – named Half-Life: Alyx, which is set to serve as their “flagship VR title,” coming to SteamVR. 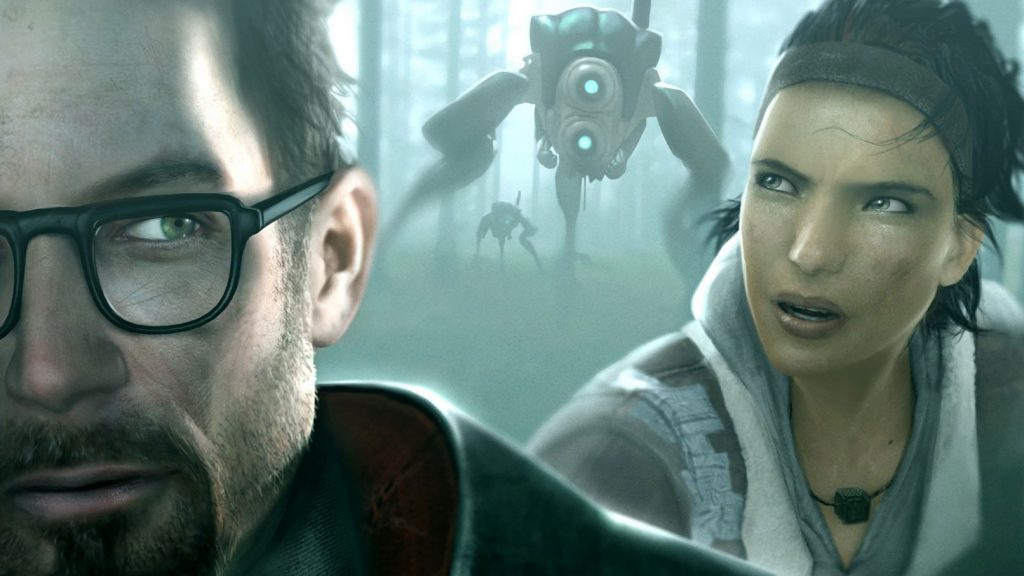 It’s been well over a decade since Half-Life fans got to play a new game in the series.

Although there was little to go off other than a graphic aligning the logos of Valve, SteamVR and Half-Life, naturally people got really, really excited to see that this game is finally, actually, happening – including one streamer who couldn’t hold the tears in.

TylerMcVicker, who took a break from playing Valve’s other hit game CSGO, was evidently delighted when he first saw the announcement, smiling, laughing and looking incredibly pleased.

That smile quickly faded, however, as the emotions of 12 years of waiting got to him, putting his head in his hands, choking up and letting the tears flow.

Turning to someone off-stream, Tyler, wiping tears from his face said: “I’m right. I just turned it on and it all flooded on me, I’m sorry,” having predicted this announcement throughout the recent weeks.

After recouping and getting the better of his emotions, Tyler let his donations play out and explained how he had been reporting on this game for over two years, but was clearly still full of pent-up emotion as he did so.

It’s not too often you see streamers get emotional in this way, especially for the announcement of a game, but Half-Life fans have been so patient in regards to a game that many cite as one of their favorites, so you can understand why this would mean so much, especially when it’s something he had been predicting and reporting on for so long.

Today HLVR was announced. This is a game I've been reporting on since June of 2016. I cried tears of joy on stream today, and I'm ready to work even harder. I love you all, thank you for the support.

Here was the first time I talked about HLVR: https://t.co/z70LxKRJo2

Valve are likely looking to make an impact after Riot Games announced a whole bunch of new games and content in October 2019, with the League of Legends developer seemingly attempting to get their piece of every pie possible.

The full announcement for Half-Life: Alyx will be made on Thursday, November 21 at 10am Pacific Time, so we may see more tears by the time the reveal rolls around.