CSGO pro embarasses himself after falling off stage at tournament - Dexerto
CS:GO

CSGO pro embarasses himself after falling off stage at tournament

A professional CS:GO player has gone for an unexpected trip during WePlay Esport’s Forge of Masters tournament in Ukraine, falling off the stage after going over to congratulate his opponents.

Stages in esports aren’t designed to be the most practical arenas to walk around on. While the player booths and podiums are usually structurally sound, other parts of the stage are there primarily for the show factor.

Between the barrage of sponsor banners, the swarm of cables on the floor space, and other restrictions, it can get pretty tight for players to walk around for trophy presentations and post-match salutations.

This means whenever a foot goes astray, accidents happen. Cables are kicked, wires are broken, players fall, and that’s what happened to one Russian player, who embarrassed himself after falling off stage when congratulating opponents after a CSGO match in Ukraine. 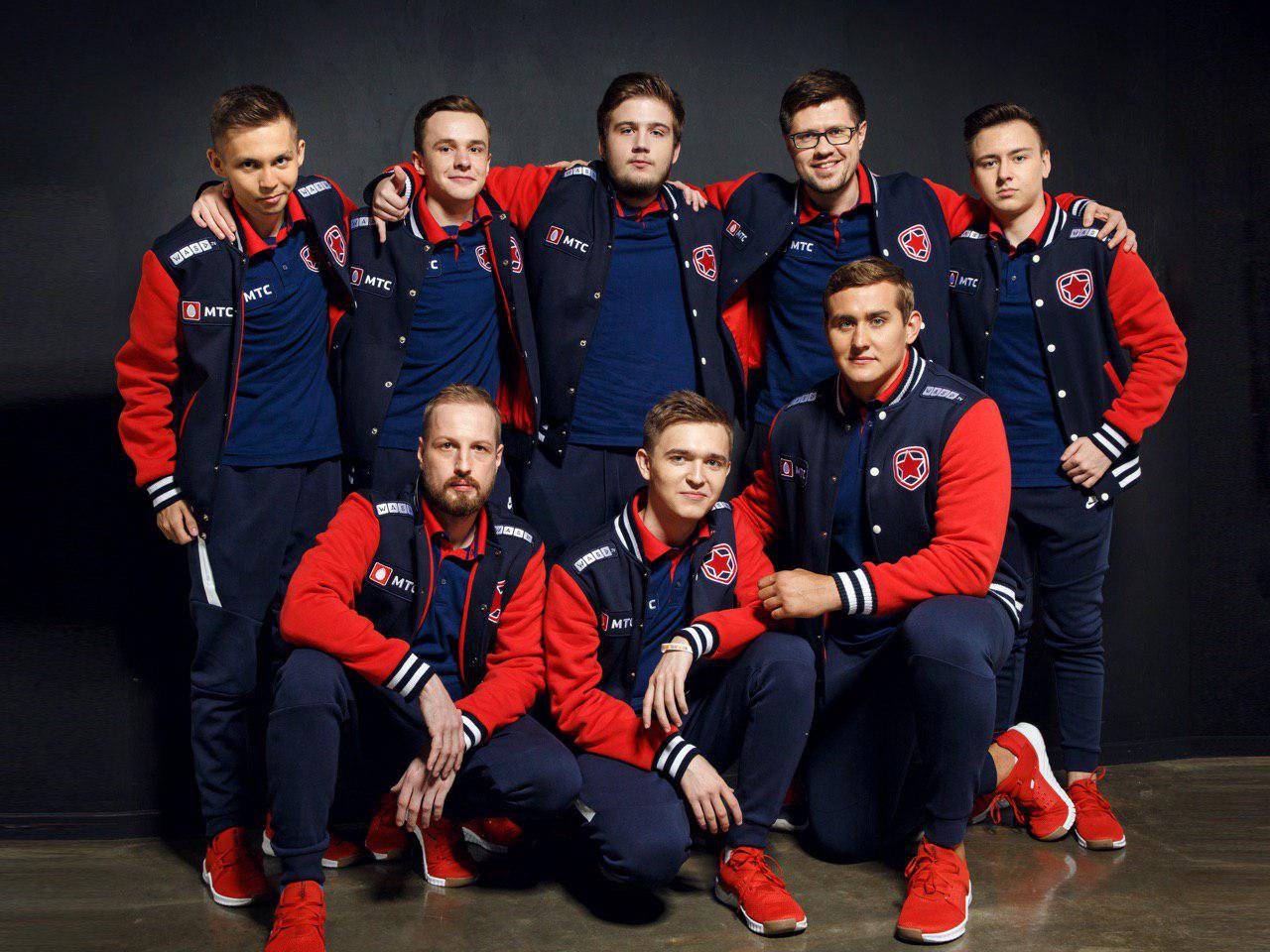 Gambit Youngsters’ Vladislav ‘nafany’ Gorshkov was walking across stage to say “GG” to his opponents, GODSENT, at the WePlay Esport’s Forge of Masters tournaments. However, as he walked away from the player booth, he missed the landing and fell a few feet down off the side of the stage.

The commentators didn’t even really note nafany falling off the stage, although his teammates were laughing at his expense.

Fortunately, nafany appeared uninjured, trotting around to the stairs at the front of the stage to get back up and pack up his gear before scattering off with his tail between his legs.

Gambit Youngsters are a team with a lot of promise coming out of the CIS region. Coming into the Forge of Masters top eight finals, they were expected to at least pull out a top four finish, and they did just that after taking down Copenhagen Flames and Heretics.

However, their run was cut short by a newly reforged GODSENT roster, who took down the young Russians 16-9 on Dust 2 and 16-7 on Overpass.

Nafany himself was outshone by his more experienced opponents, who ended up taking out the tournament for themselves. He finished the game with a 0.76 rating, the third-lowest in the game.

While nafany might be careful when he’s walking down Catwalk or trying to sneak through Apartments, he will need to be a bit more wary of where he is stepping on the stage next time he plays at LAN.