Streaming platform Twitch have filed legal action against a group of streamers who infiltrated the site with copyrighted and graphic content, which they then broadcasted on a number of channels.

Back in May, Twitch came under heavy criticism for allowing footage of March’s Christchurch terror attack to be livestreamed using Valve’s card game Artifact as the category. 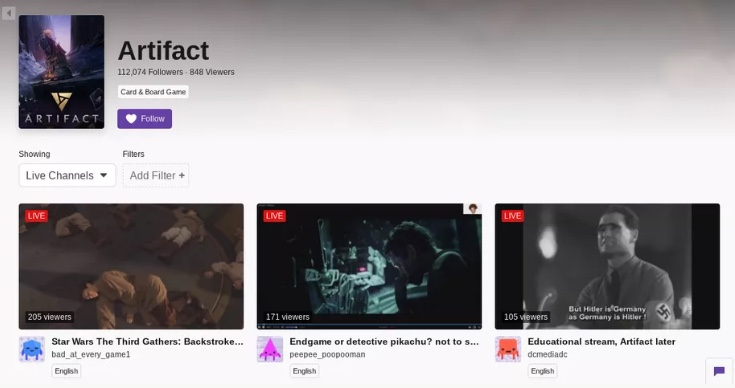 The Artifact category was overrun back in May.

Now, it appears that Twitch have finally decided to take action against those who flaunted the rules in the category, starting legal proceedings against streamers who were deemed to have been involved in the situation.

According to Bloomberg, Twitch Interactive Inc. entered a complaint to the U.S. District Court in California, asking that those involved are prohibited from using the site in future, and that they pay damages and reparations to the company themselves.

In the complaint, those involved are not named, instead referred to as “John and Jane Does 1-100”, as the company continues to try and attempt to learn the identities of those involved. 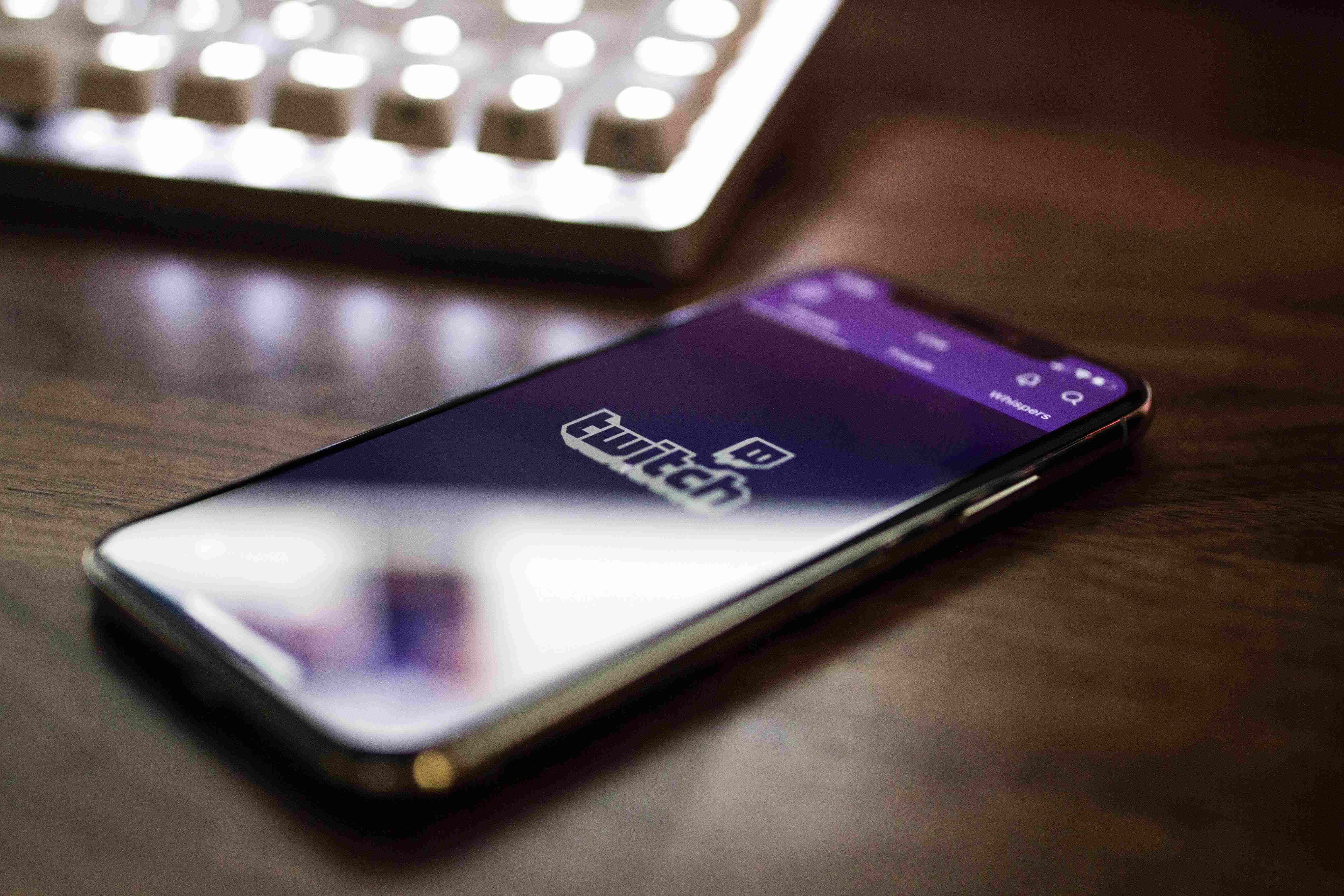 Twitch have filed a suit against the streamers who broadcasted the content.

Twitch states that it works “to remove offensive posts and ban the accounts of the users who post them,” but found that bots quickly started restreaming the banned content, and also worked to drive users of the platform to the content.

The issue became so severe that the company were temporarily forced to stop new users from broadcasting on the site as they worked to resolve the problem.

The case was officially filed with the U.S. District Court on Thursday, June 14, and there are currently scheduled hearings confirmed. We’ll be sure to update this post as more information becomes available.