When a fan pleaded with Fortnite pro Turner ‘Tfue‘ Tenney to unban them from his Twitch channel’s chat, the FaZe Clan member immediately made them regret it.

With tens of thousands of viewers watching his Fortnite broadcasts regularly, Tfue relies on the efforts of chat moderators to keep the large audience in check, removing any toxic, spamming, or hate-filled messages.

Of course, sometimes Tfue will take matters into his own hands too, and when he saw a ‘loyal’ viewer had been permanently banned, he decided to investigate the circumstances. 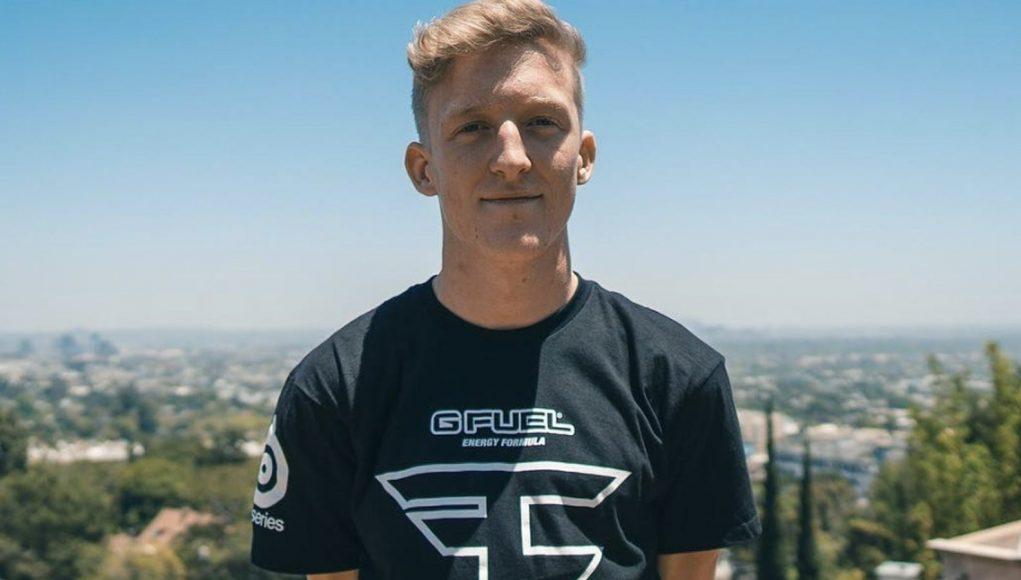 Tfue is currently the most popular Fortnite streamer in terms of viewership.

For many large channels, chat logs are stored for every single message sent by any user, allowing streamers to quickly check on an individual chatter, and determine if their transgressions were worthy of punishment.

In the case of this particular viewer, Tfue wasn’t convinced that their explanation, that they “hadn’t been active on Twitch, came back and I’m banned and can’t whisper to your mods to unban me,” was telling the whole story.

A quick check of the user’s chat logs revealed what Tfue had likely anticipated, showing the viewer had in fact used the chat to promote their own channel – an action widely frowned upon on the platform.

It’s not the first time that the Fortnite pro has taken chat moderation matters into his own hands either, as he previously banned users for not even being toxic in his own channel, but in other streamers’.

When he was informed by a user that they had been banned from the chat of Team Liquid pro 72hrs for promoting Tfue’s creator code, Tfue banned them in his own chat too.

Similarly, when viewers mocked other streamers, namely Ninja, for having a lower viewer count, Tfue called them toxic and banned them as well, showing he takes no nonsense when it comes to ensuring his chat is a positive and spam free place, at least as much as is possible with 40,000-plus viewers.